We felt the heat with the start of classes Monday morning. Air conditioning just isn’t a thing here, not even in a palace-turned-university. Here we were, thinking we’d be escaping the scorching Florida Sun for the summer…we were wrong.

We opened the windows, and with a breeze it’s bearable. I now truly understand firsthand why UF’s AC is always blasting…you’re more likely to stay awake shivering than sweating.

But I mean — I go to school in a palace, I can’t complain. It’s just a significant difference between our daily lives and the daily lives of people who aren’t used to being any temperature they desire at any point in the day. 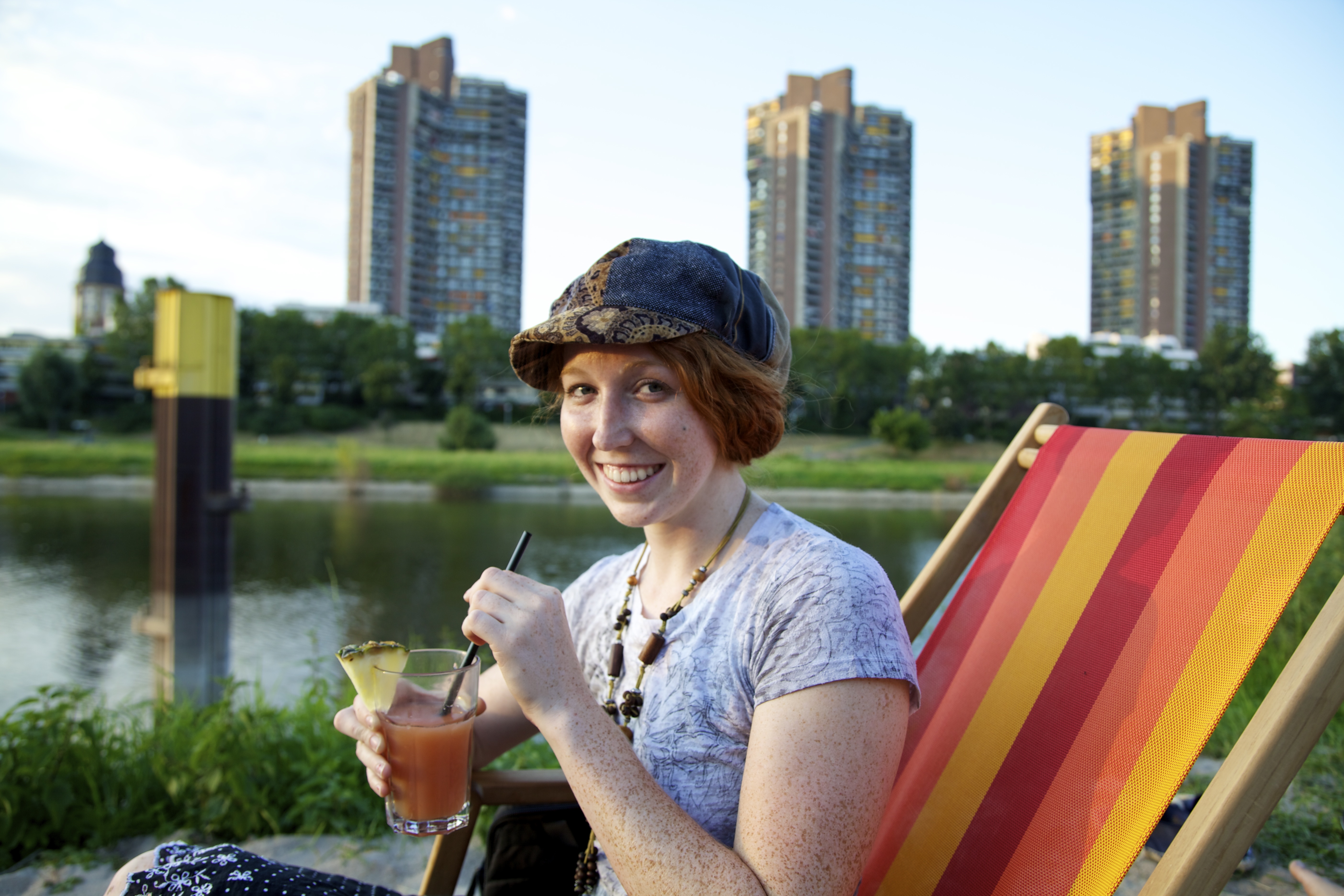 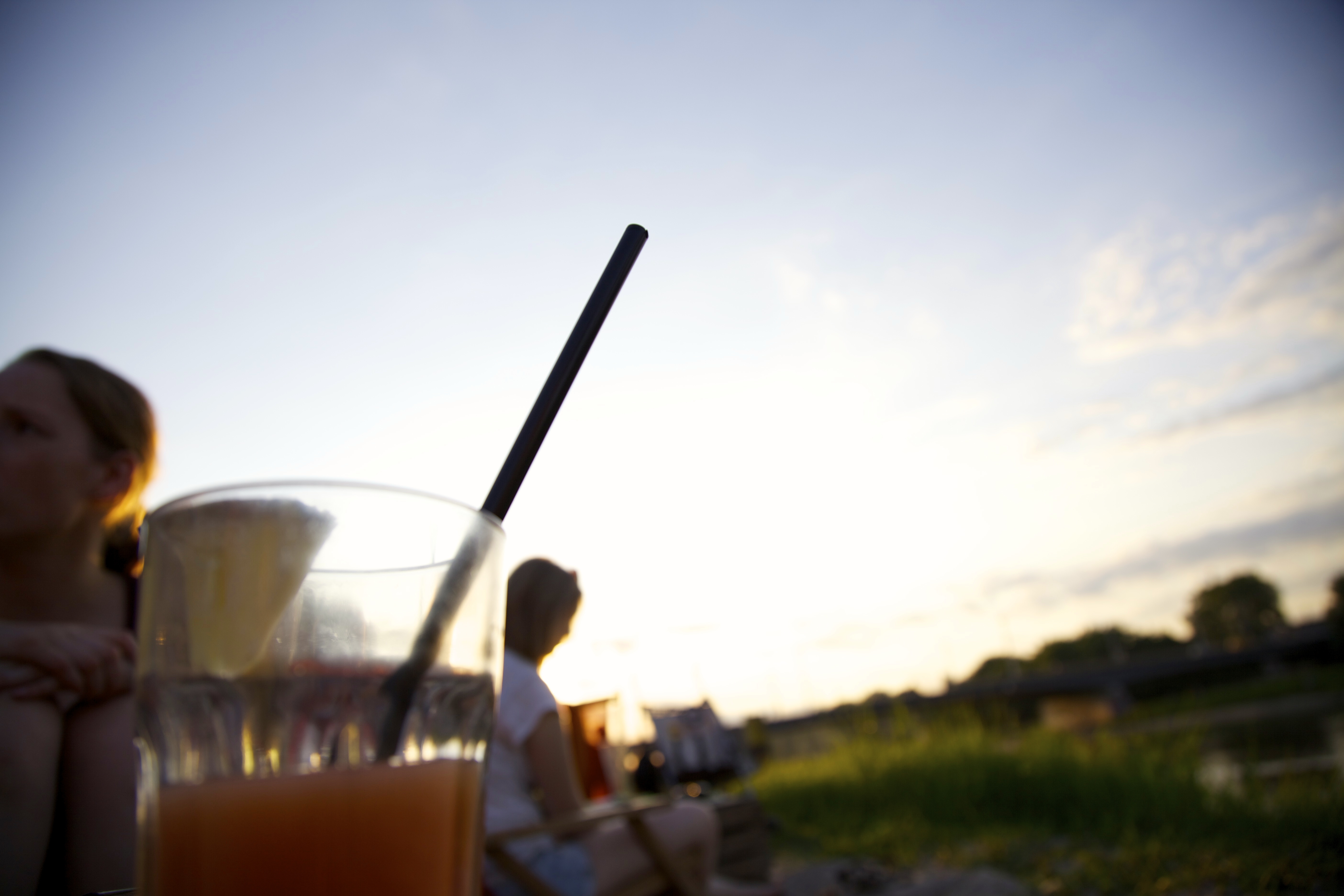 We each have two German classes a day, and were assigned interaction leaders to hang out around Mannheim and speak German with. Sabrina, Jason and I went to the Neckar Strand on Monday to meet our interaction leader, Mone.

We had refreshments with our toes in the sand and watched the sunset right over the Neckar, the northern of the two rivers that pass through Mannheim. 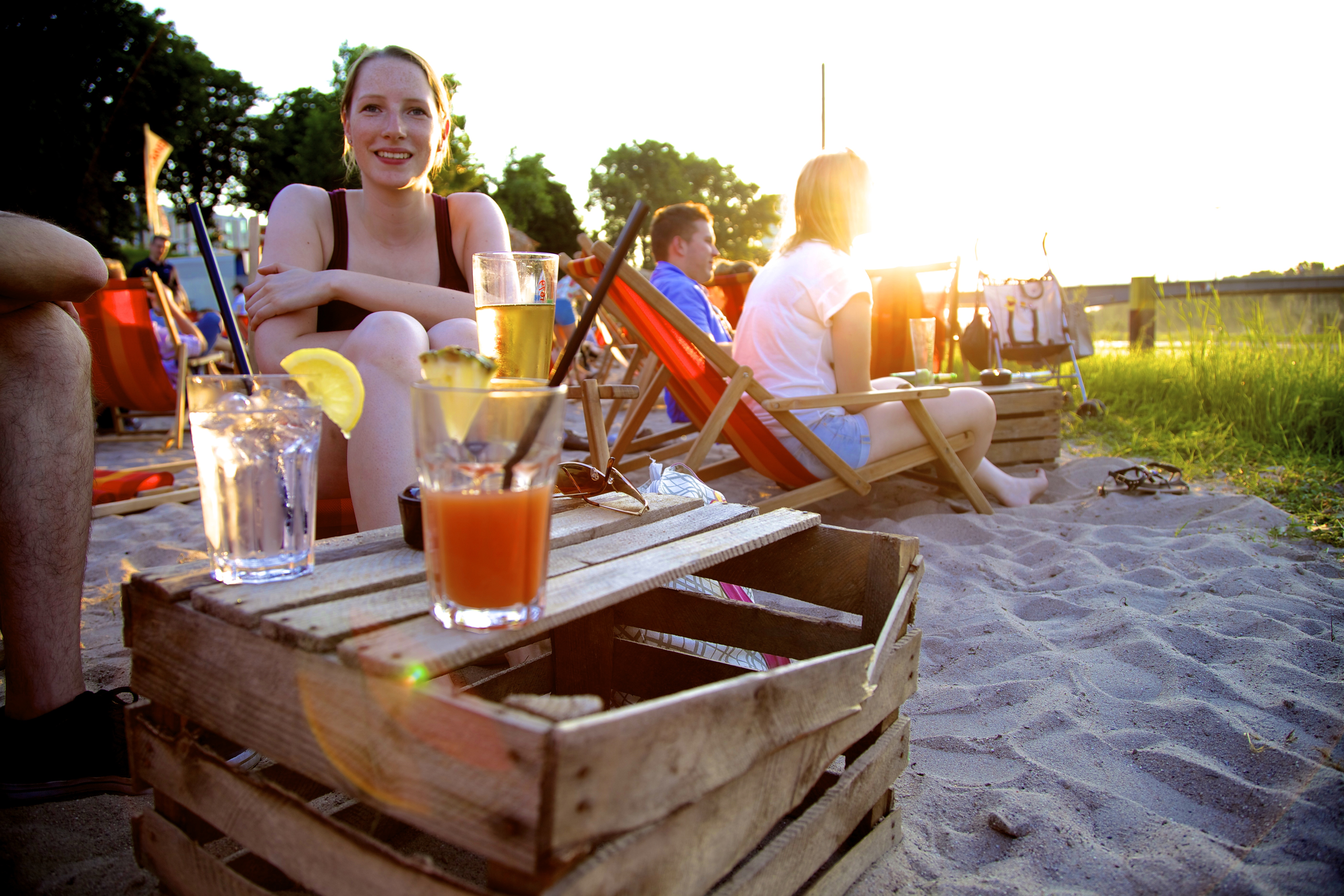 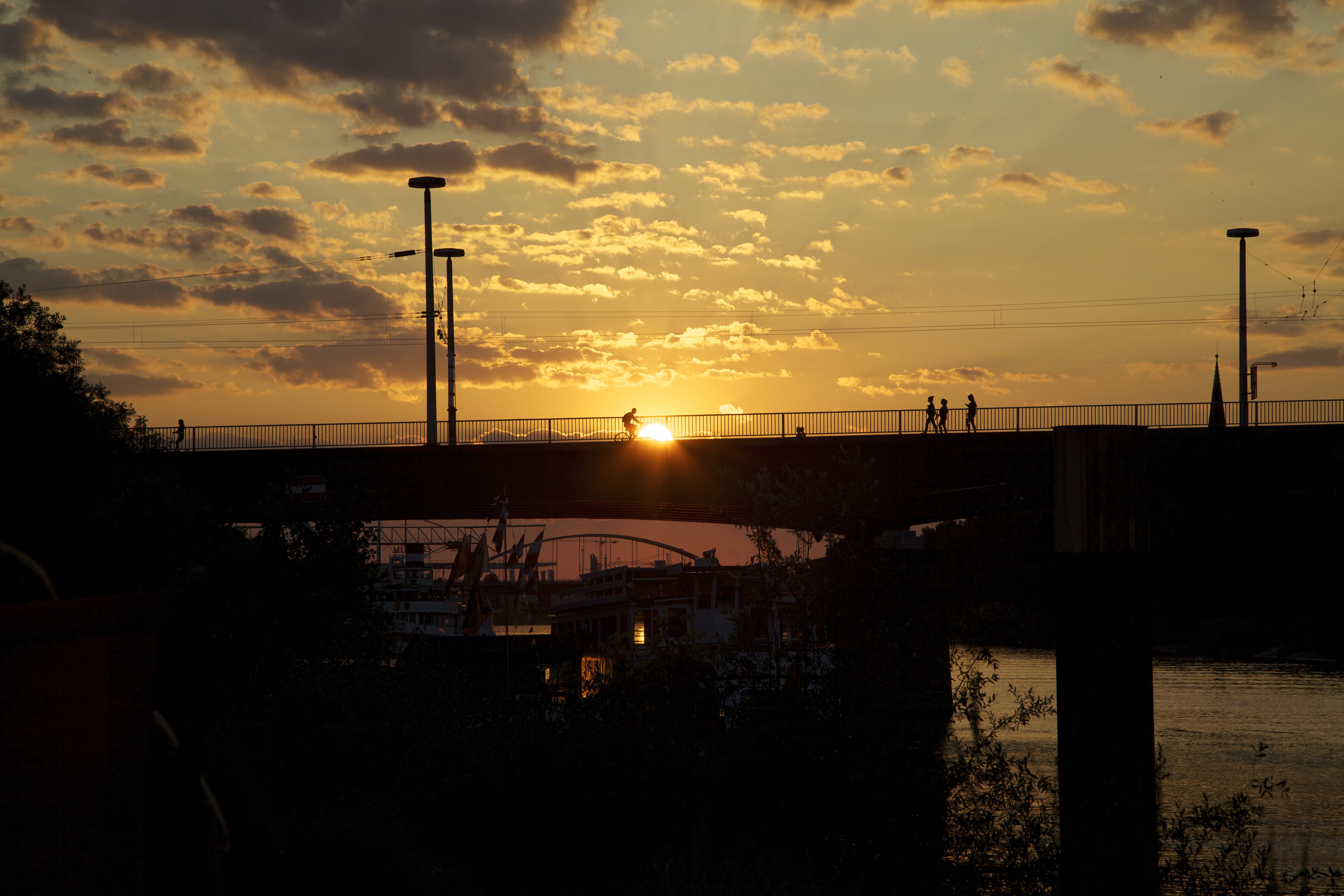 Jason and I got döner from a little place in the Turkish district on the way back to our dorms. It was a tad spicy compared to what I’m used to, but so good. I don’t know how to describe döner if you haven’t tried it. It’s sort of like a gyro, I suppose, but different, delicious and cheap.

Its easy while abroad to want to just eat all your meals out, to taste and experience what this new place has to offer in food — but that is a trap. I learned last year, and though the rationalizations come in full swing again, spending money on train tickets is worth more than good food and beer all the time, even if it is Deutschland.

Marisol, Ryan and I took the number 4 train and found the rock gym! It’s north of the Neckar, not a far trek at all, and totally awesome. I’ll admit, I sort of miss the convenience of the rock gym in Gainesville, though that might just be missing having a bike. When we’re not on trains we’re on foot, and that’s neat, too.

Friday night, the ladies in the program dressed up and wandered to Filmriss, a trying-to-be-indie sort of bar. A few of us made some friends and went to the S.U.I.T.E., a club with two rooms on each side that played different music, so chances are there was at least something alright on at any point in the night. It played all sorts though, within the past 20-30 years. The vibe was cool, and we stayed late.

Days are long here. The sun is up around 4:oo and doesn’t set until nearly 22:oo. Military time isn’t new to me, so I don’t mind the 24-hour clock…except for the next morning, when all clocks tick’d me off a teensy bit…we had to wake up a short time later for a bus-ride to Baden Baden, but we slept on the bus and lack of sleep certainly didn’t get me down. 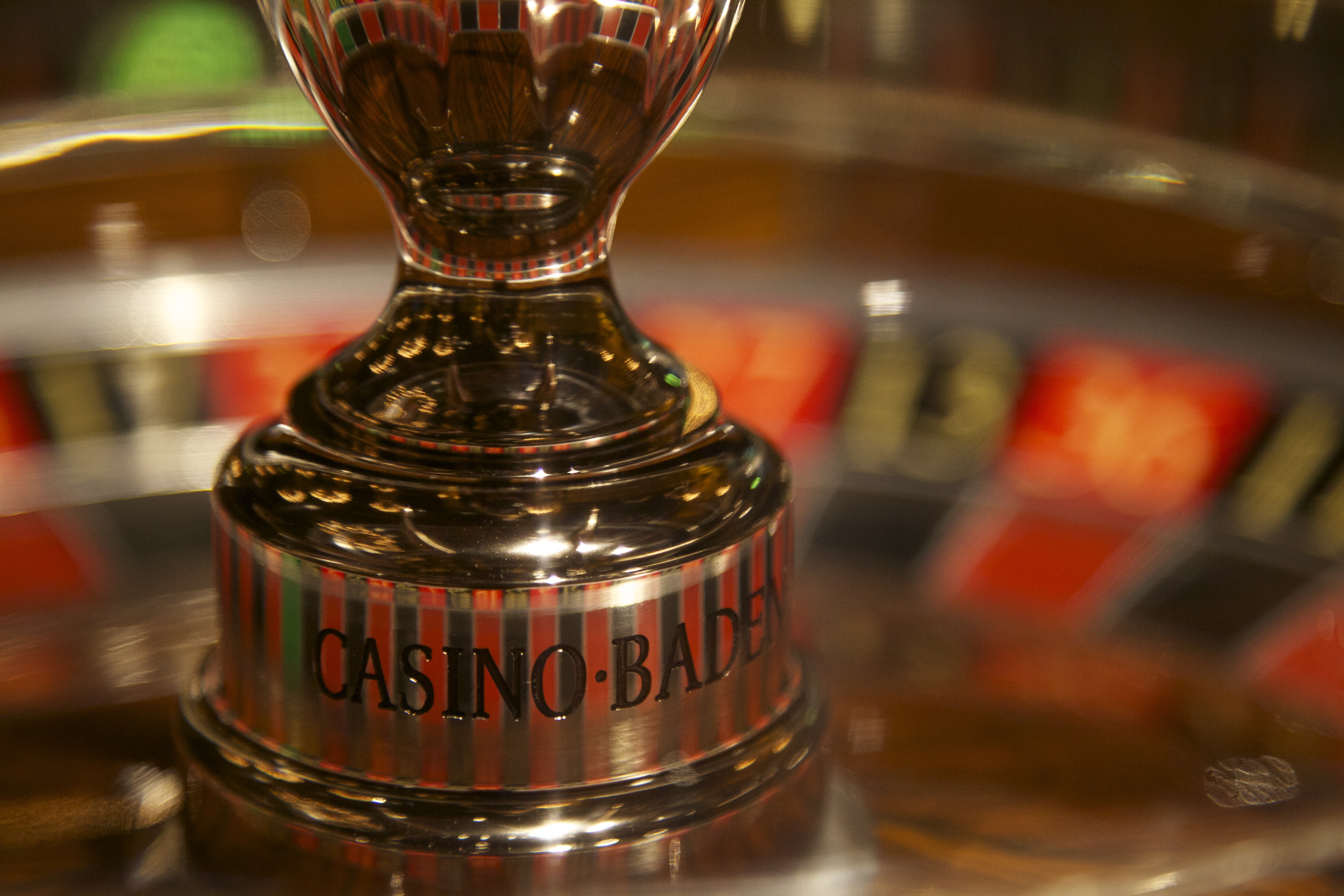 We went to Casino Baden Baden and if I could only use the word luxurious once, this would be that time. 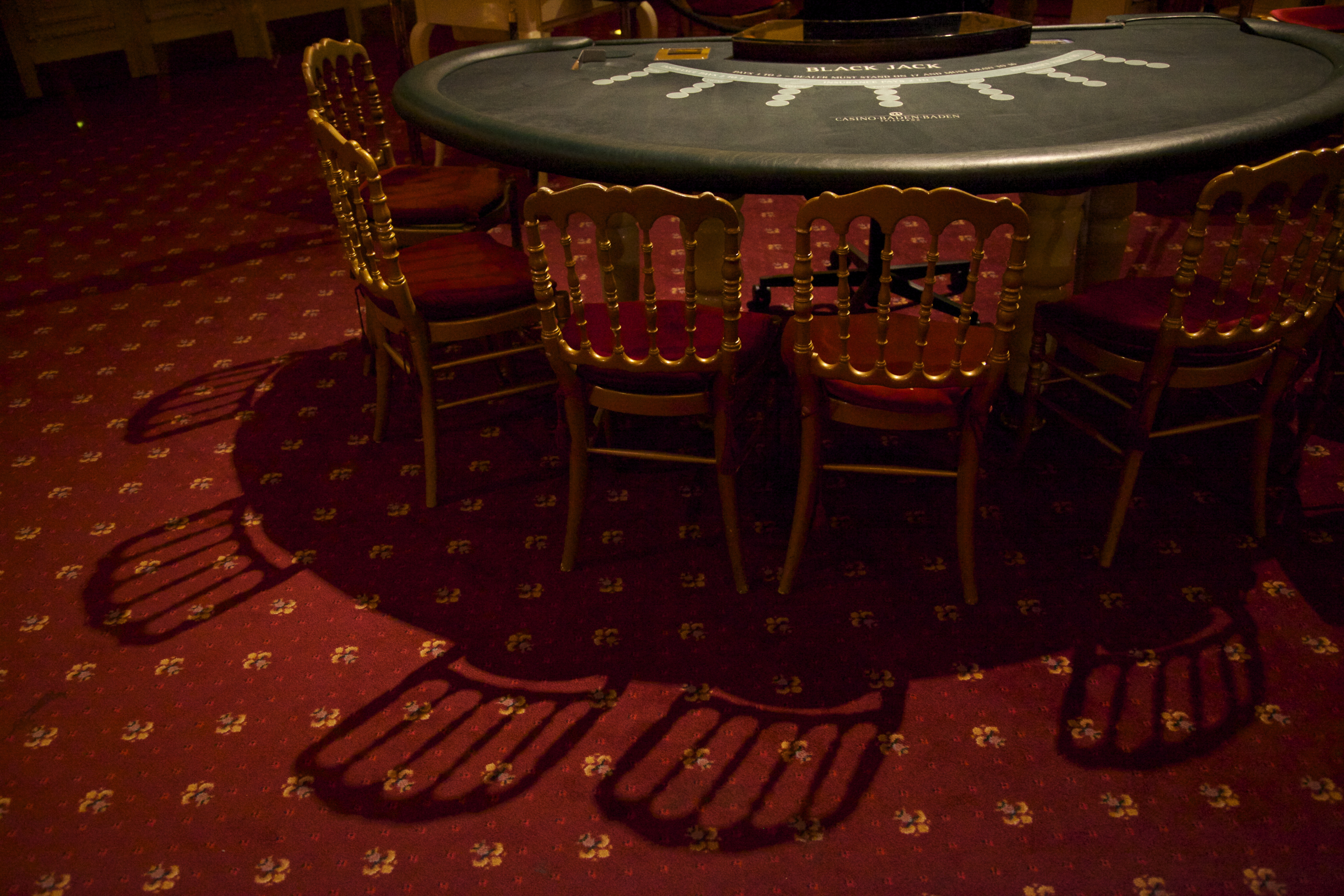 The place was so decked with a wealth of history and splendor, it made me seriously consider selling my soul to attain such riches for a playroom of wonder like this. 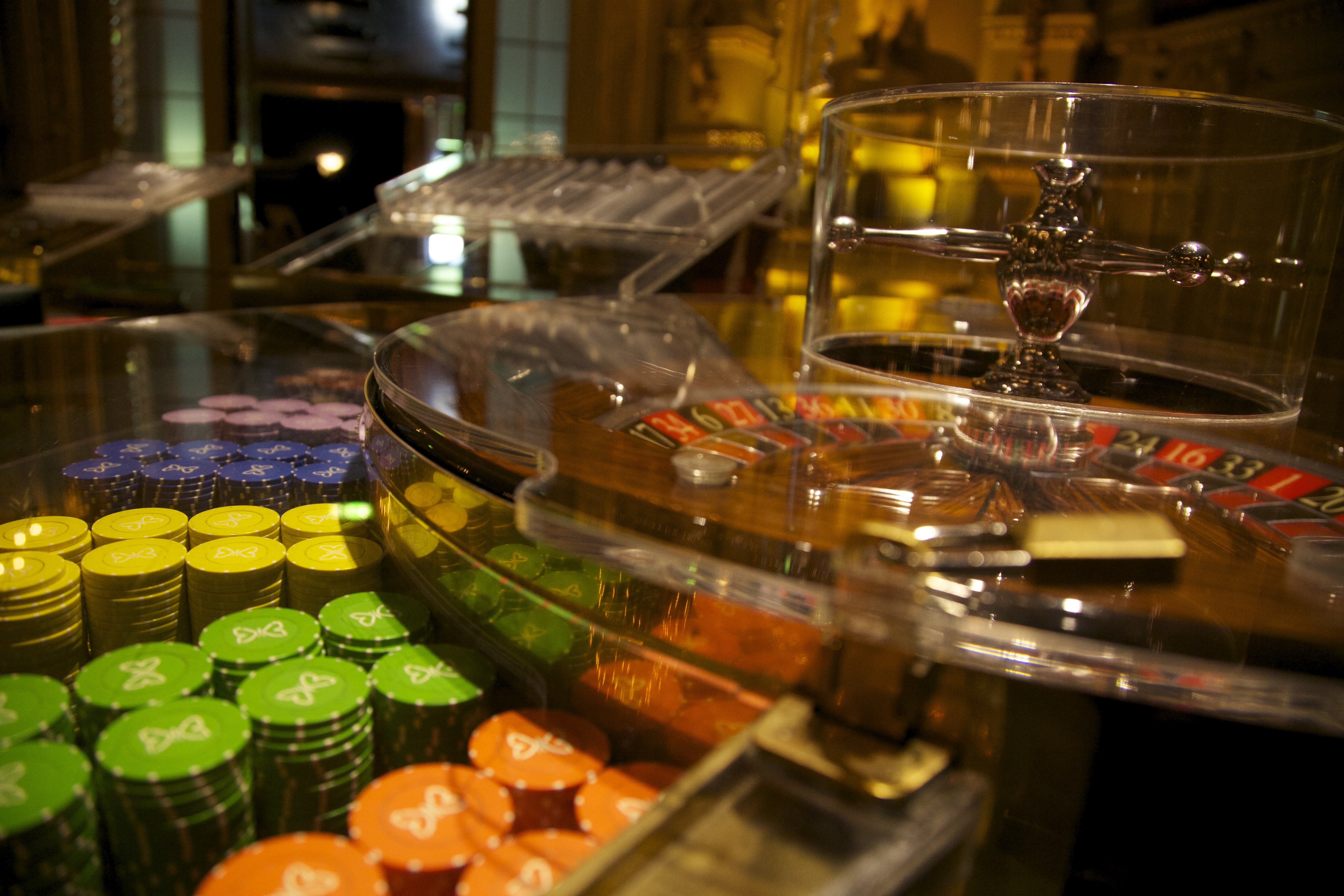 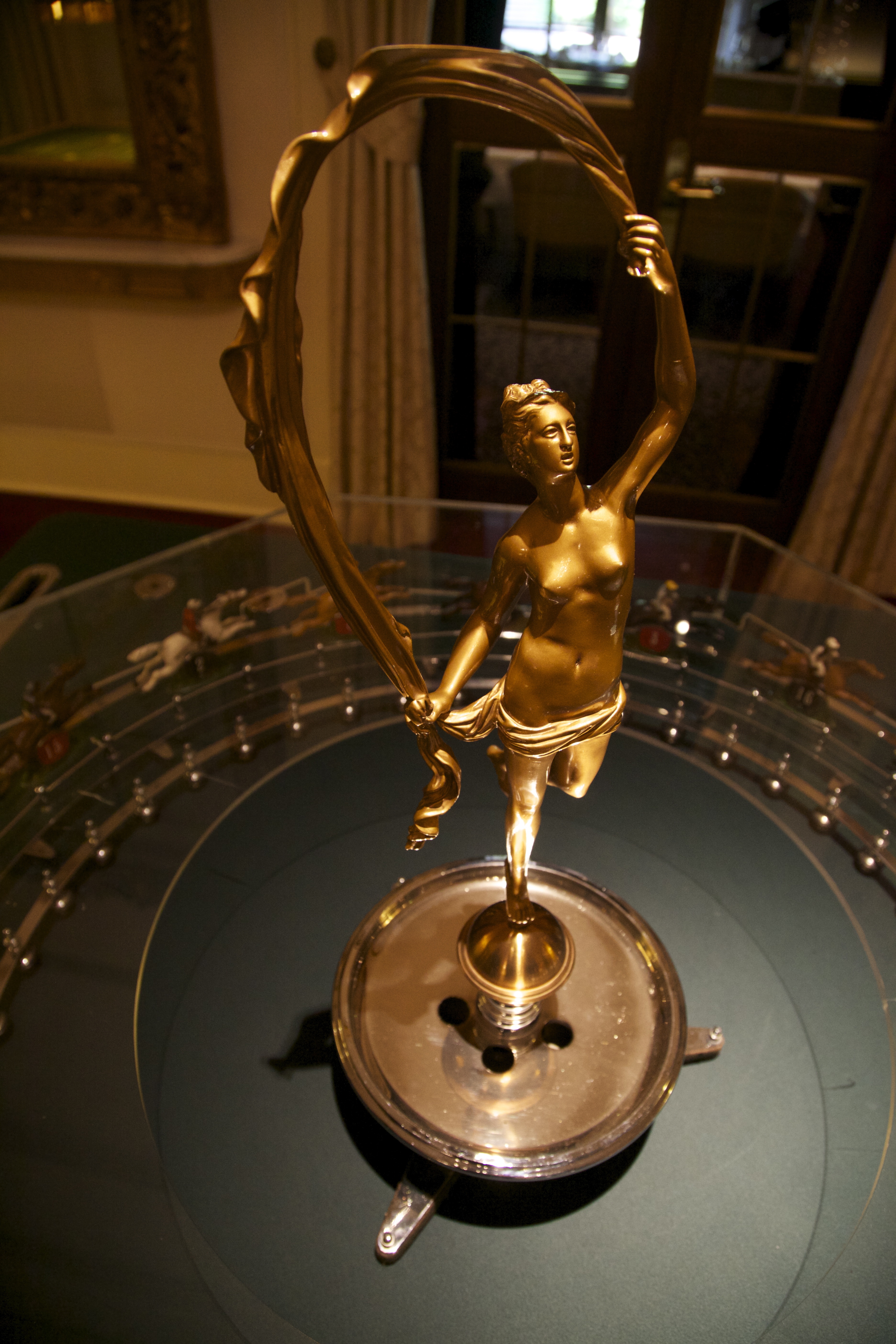 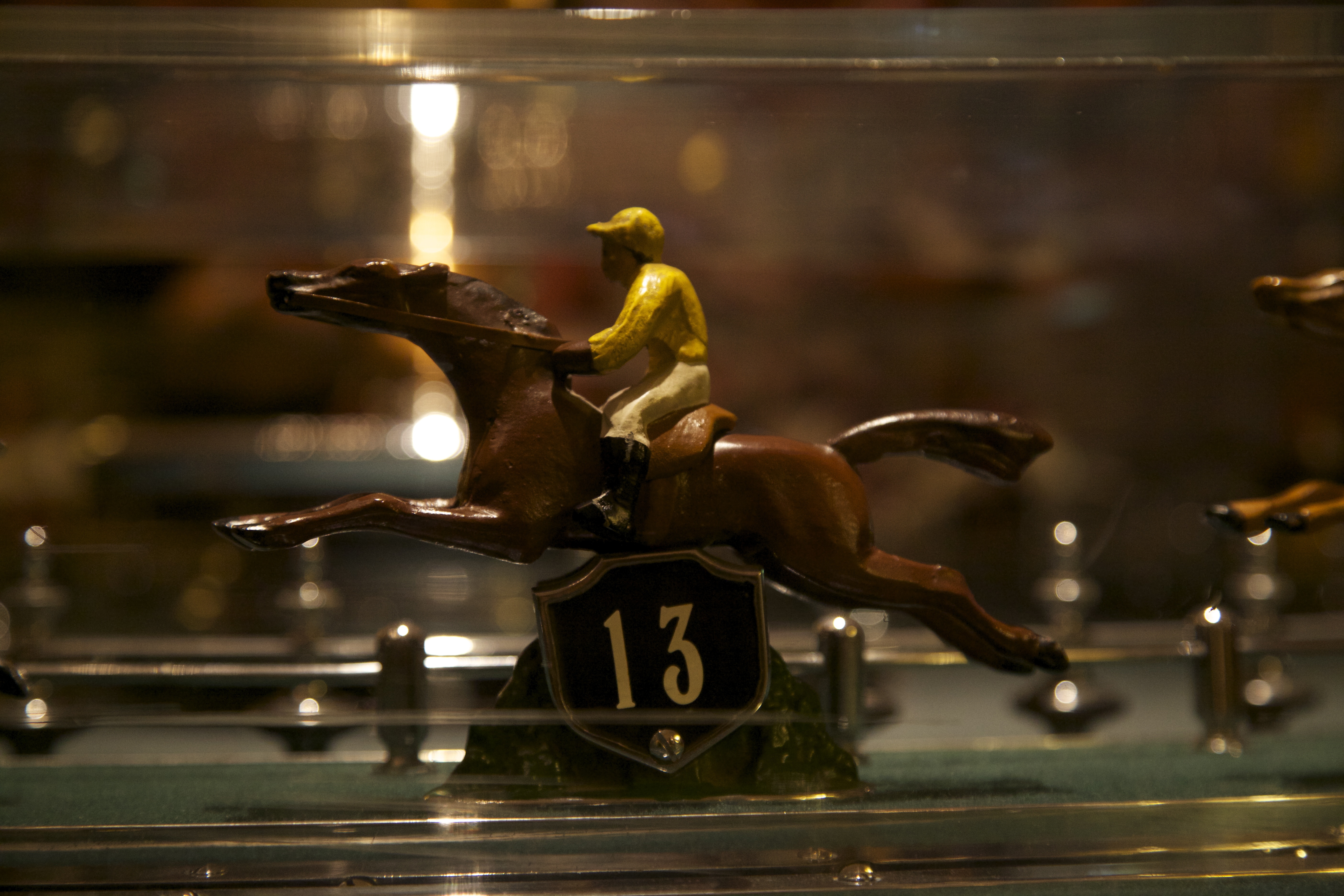 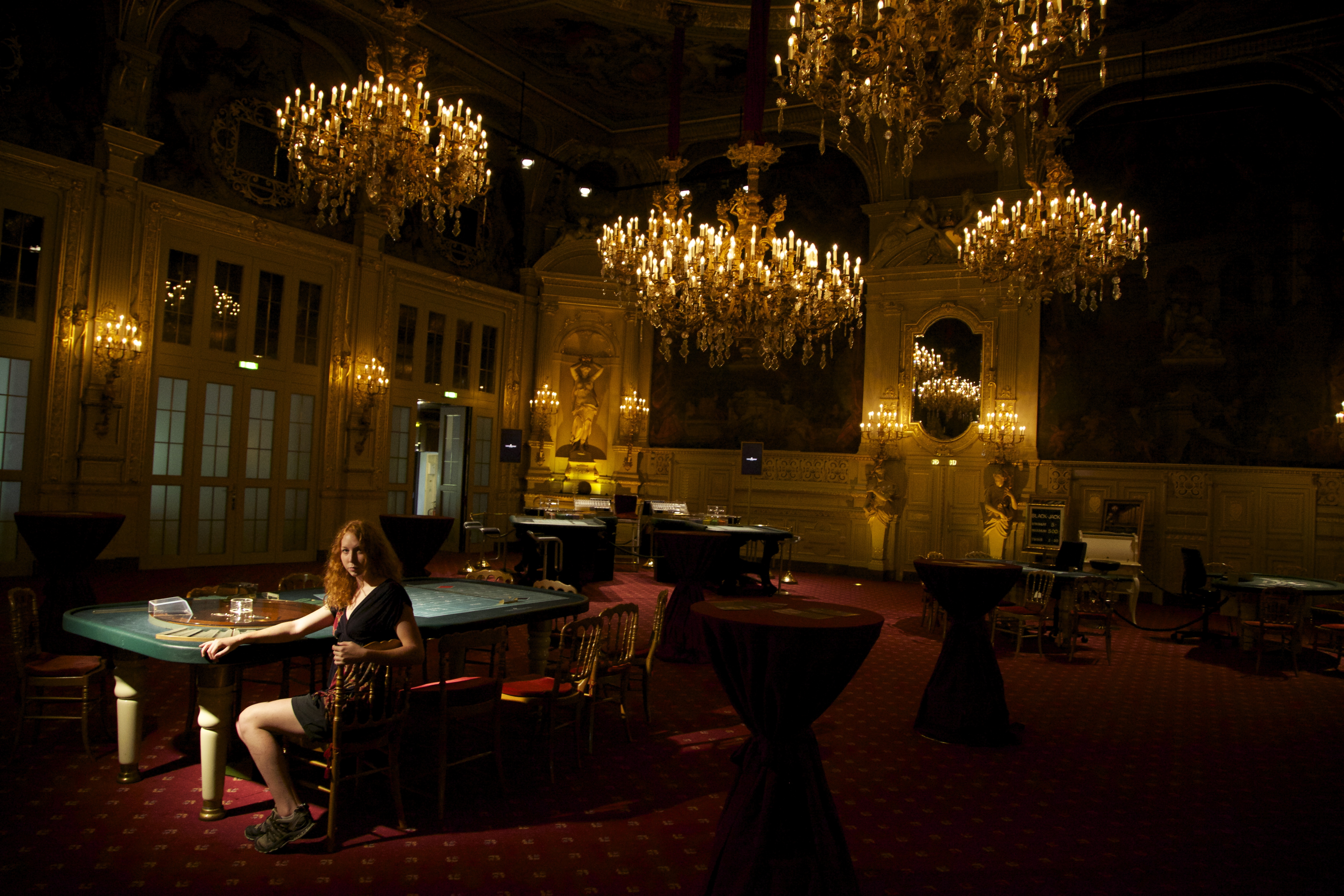 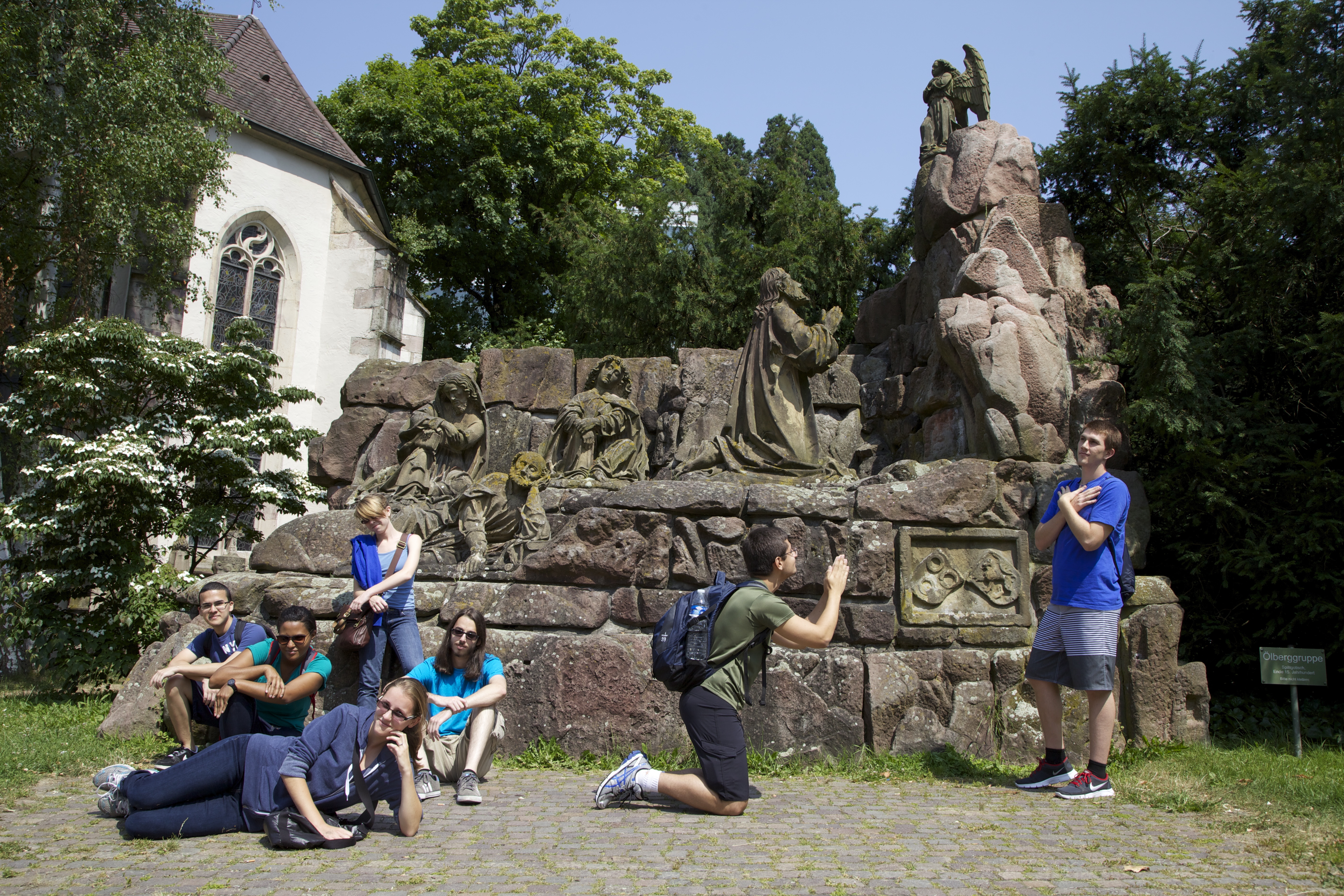 We wandered to see the Roman baths, right down the way from the real baths that people who come to vacation in this town spend on. Baden Baden is a spa town. It is beautiful and clean and full. One day, I would like to return. 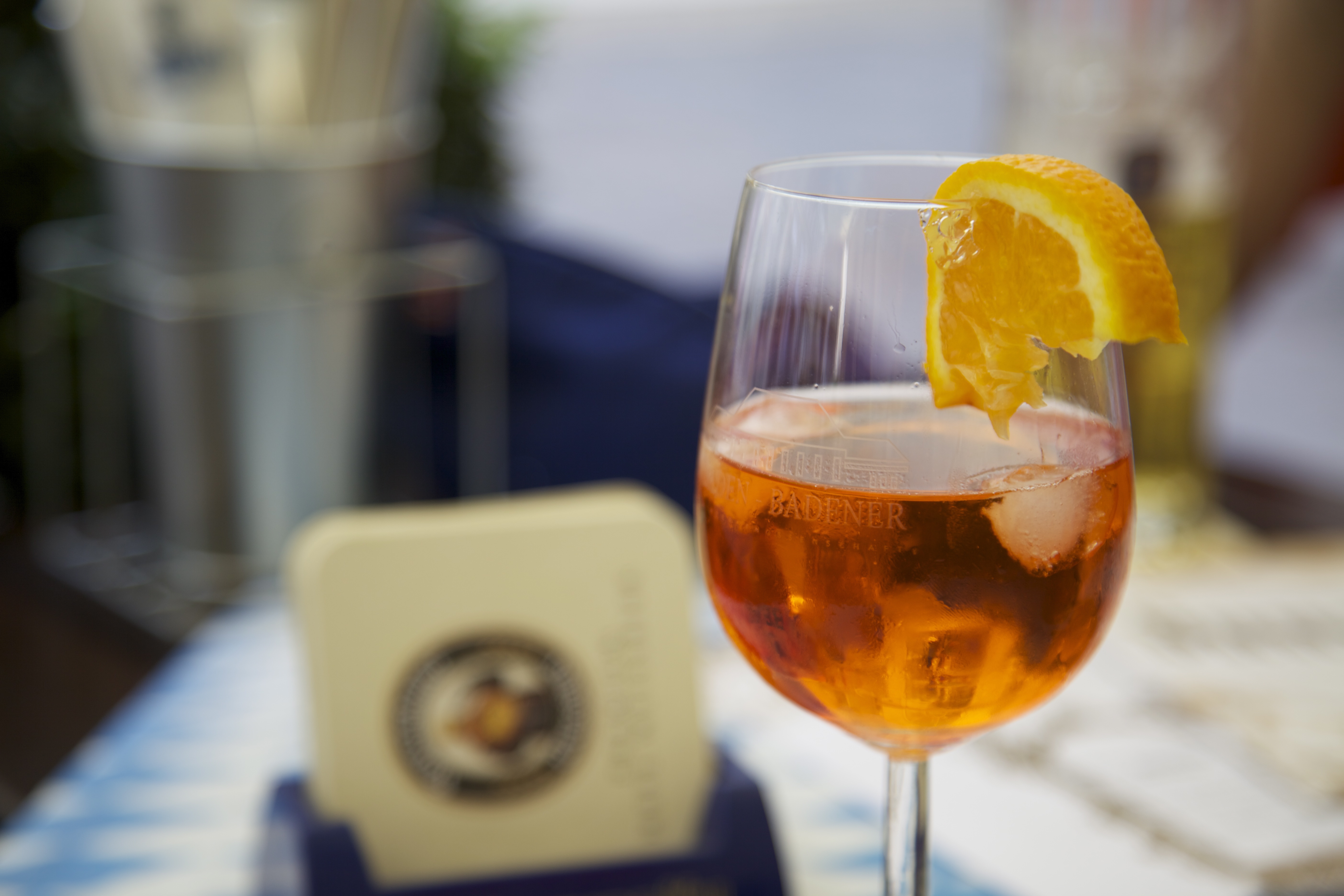 We split for lunch, and I saw a crisp orange drink on a blue-checkered table and just had to have it. I ordered the Käse Spätzel as well, and it was mouth-meltingly good. 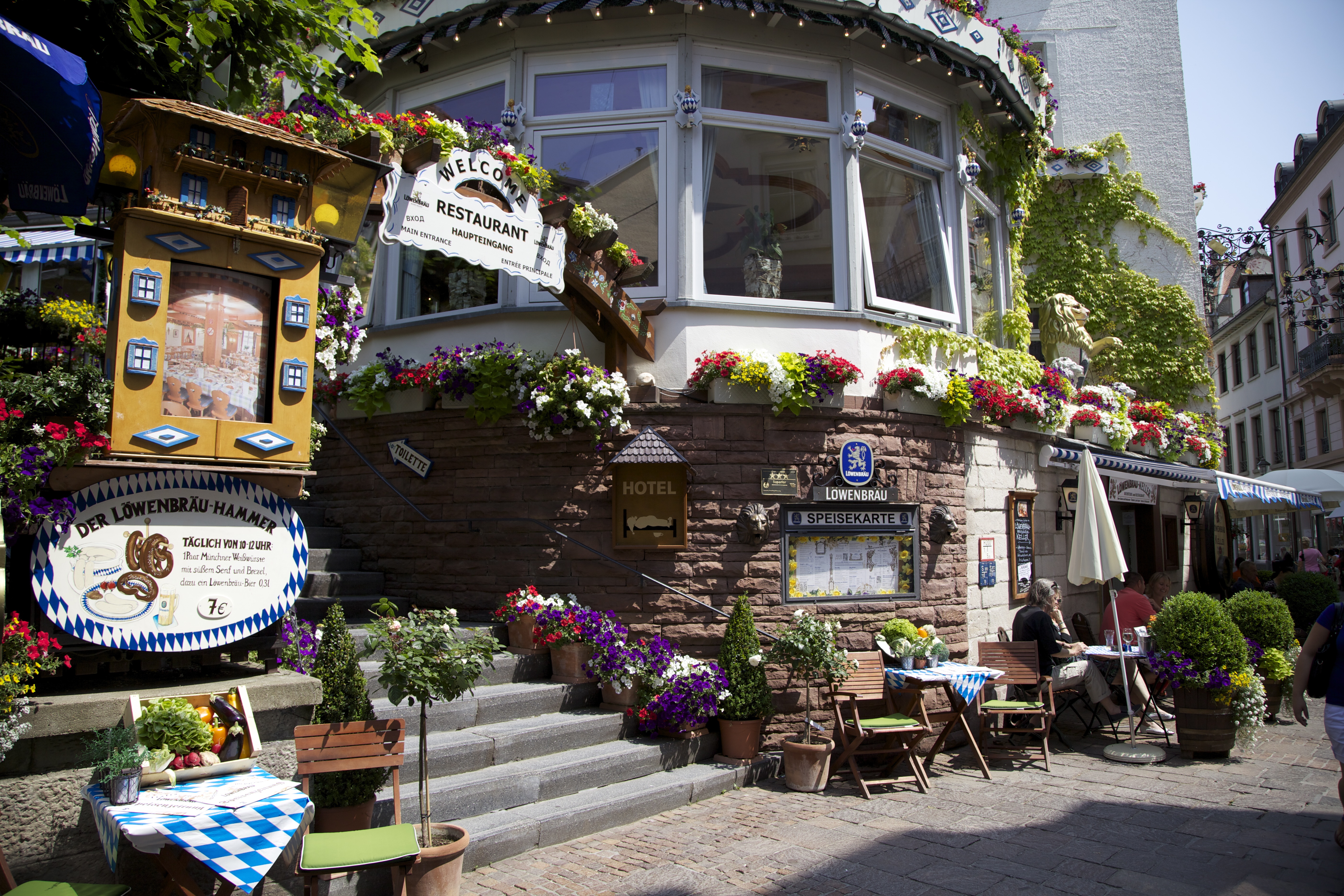 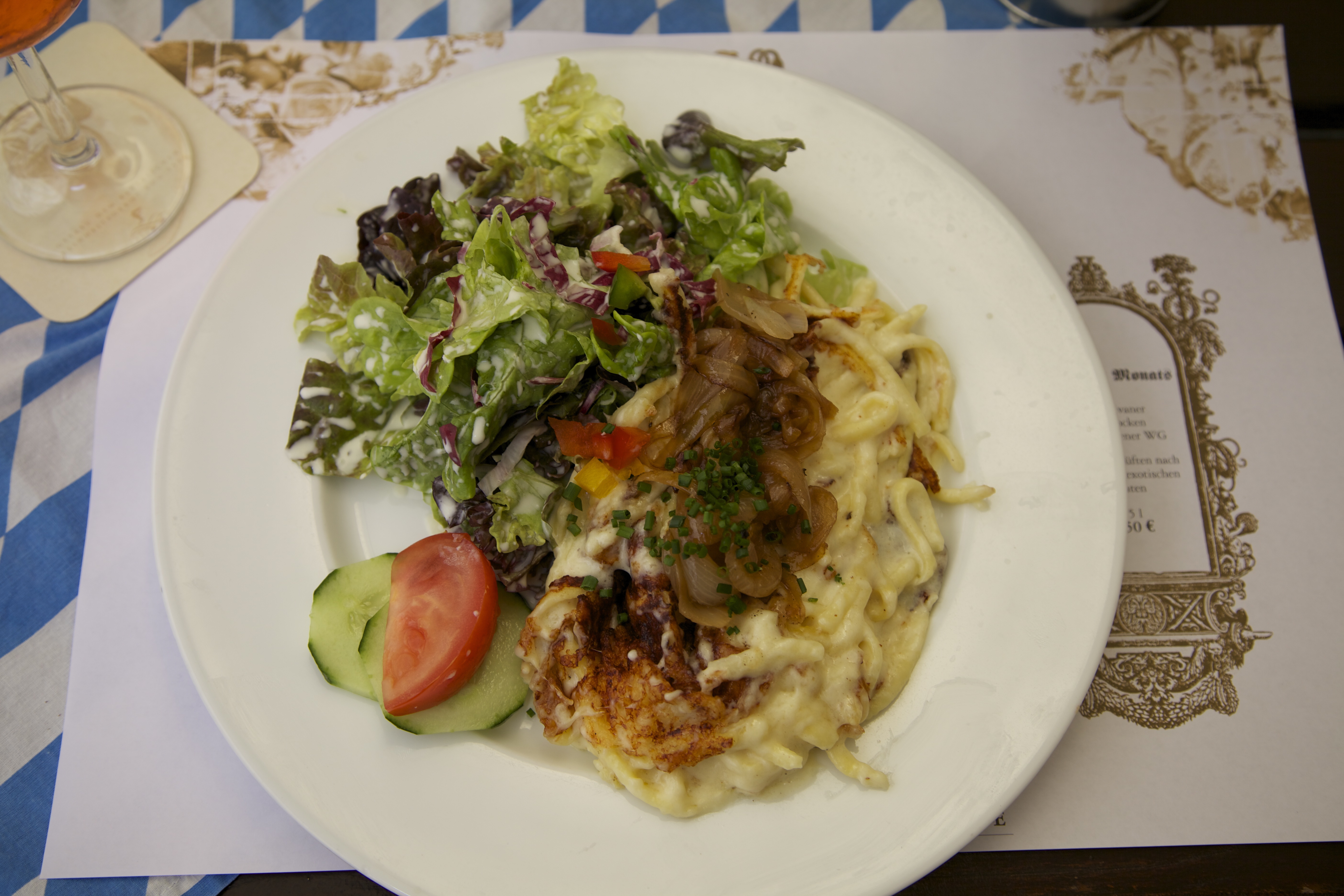 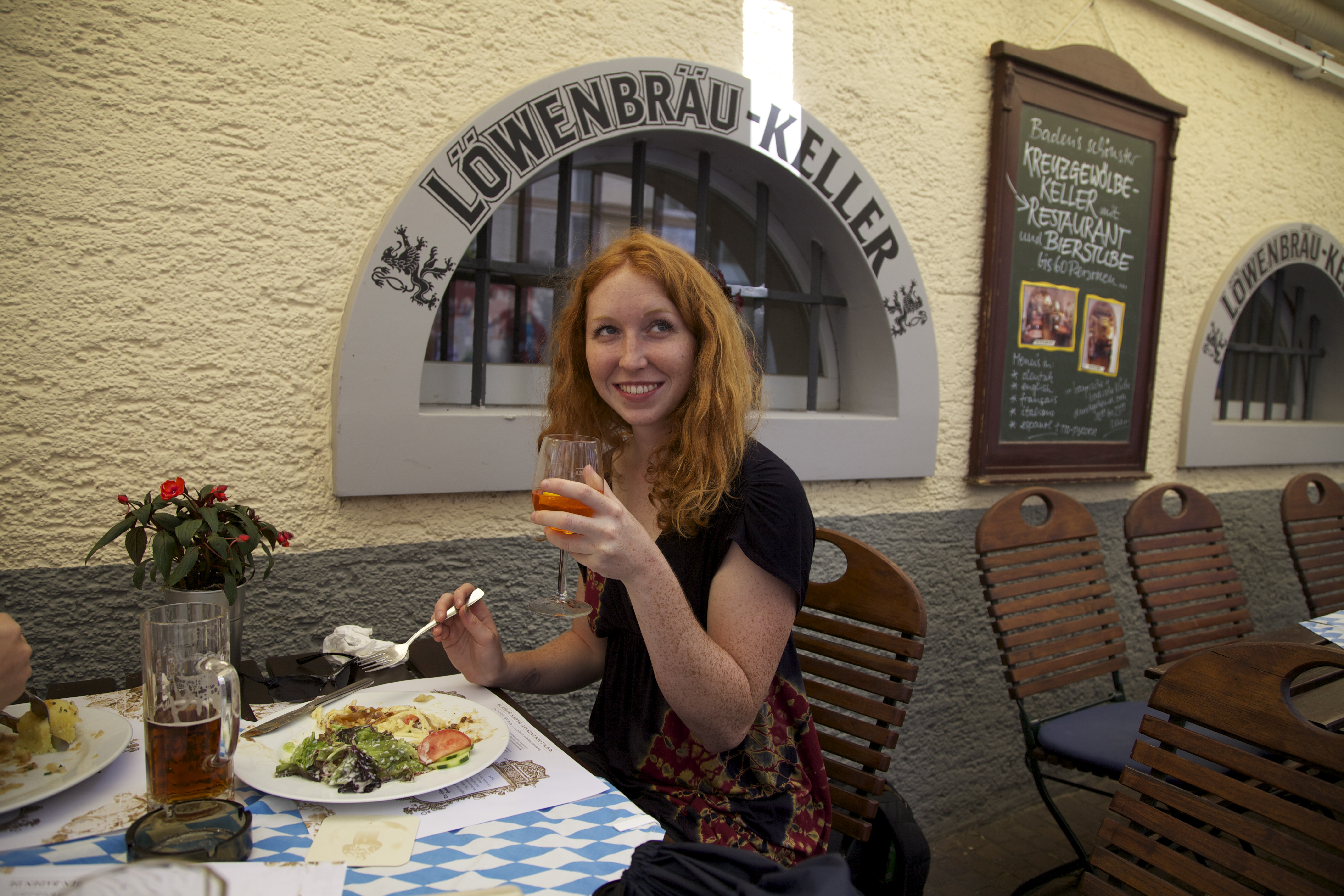 On the bus again, we turned and twisted along the Schwarzwaldhochstraße, a road that reminded me vividly of the Blue Ridge Parkway in North Carolina, which I wound around in my Jeep earlier this summer. We could see the blues of the mountain ridges as we rode high above them. The evergreens grew higher than any tree I’d seen before, completely dwarfing the Christmas trees I’d picked from the snow-covered forest that grew from my great grandmother’s land as a child.

We had entered der Schwarzwald — the Black Forest. 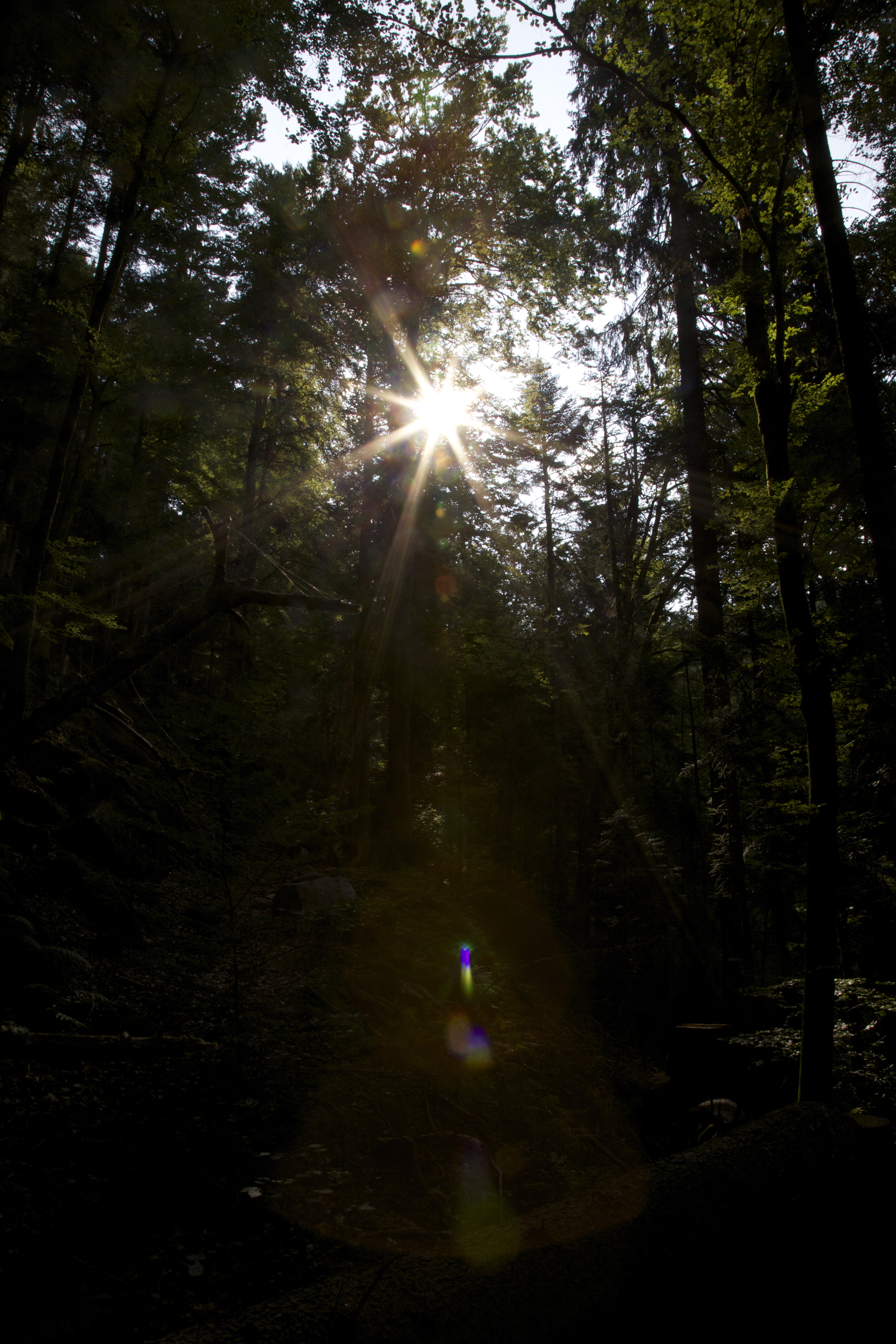 We came to a glassy lake called Mummelsee. We were warned to resist the temptation to break its surface so as not to anger Neptune, the water nymph who lives in its depths. I’m not certain of the extent of her fury, as curious as I might have been, but legend has it she’d create a great storm.

Emma and I took off our shoes and let our bare feet feel the rich earth by the water. Mannheim is mostly gray and tree-less, so this was a much-needed natural refreshment.

We continued on to the Triberg waterfalls. It felt so good to be near waterfalls again, having just come from working as a white-water raft guide in the mountains of North Carolina. Since I couldn’t go down them (as I left my canoe thousands of miles west of here…) I climbed up. 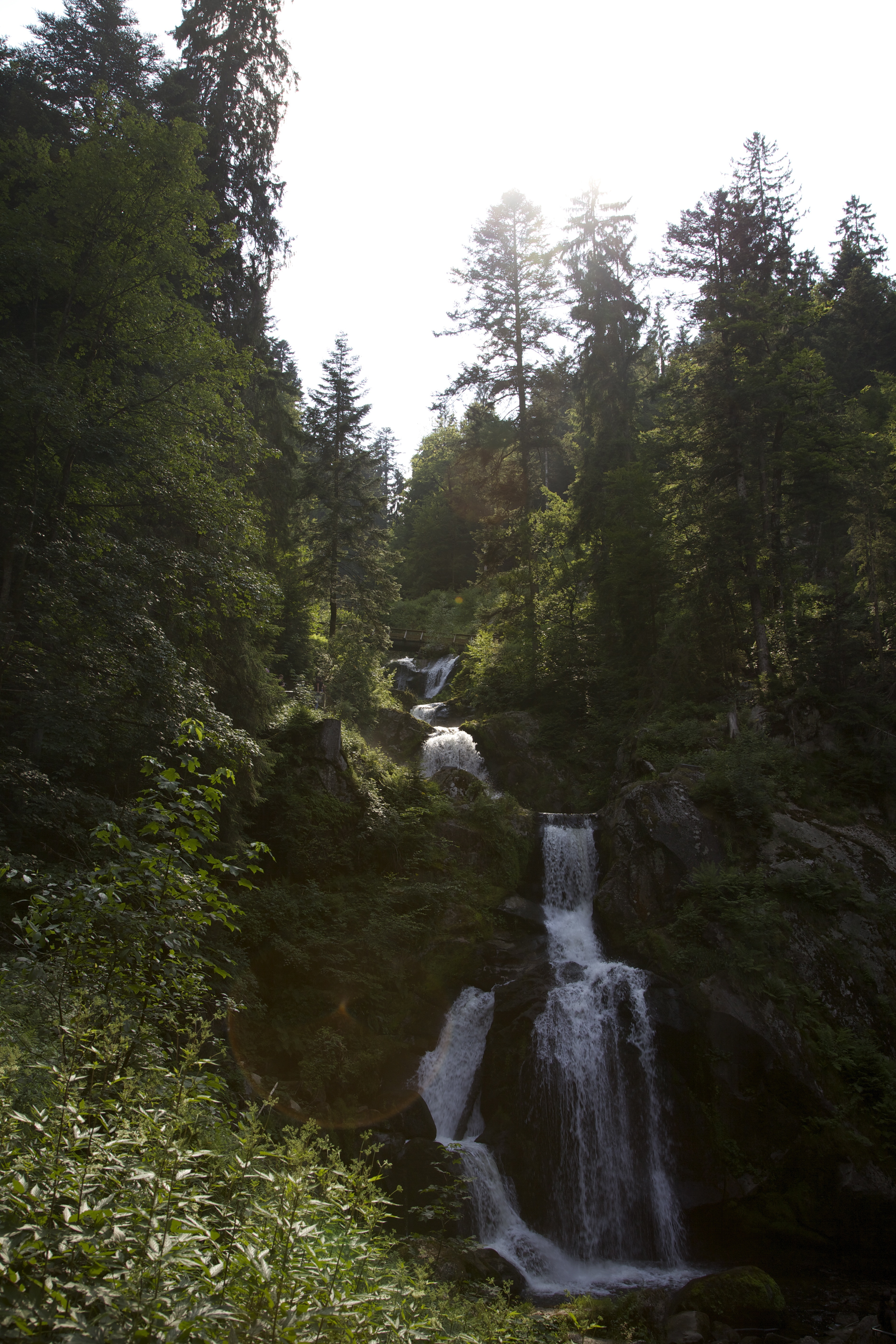 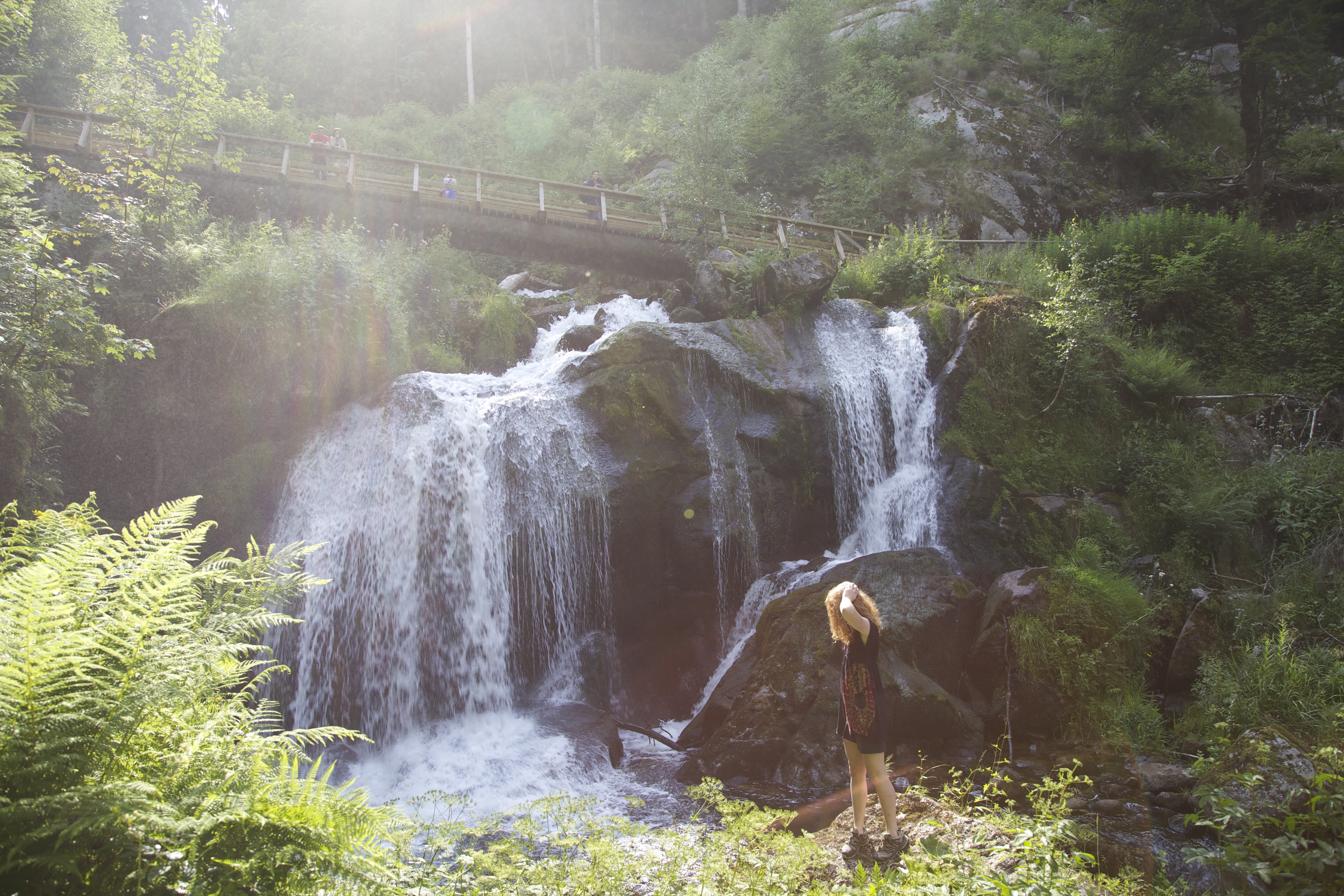 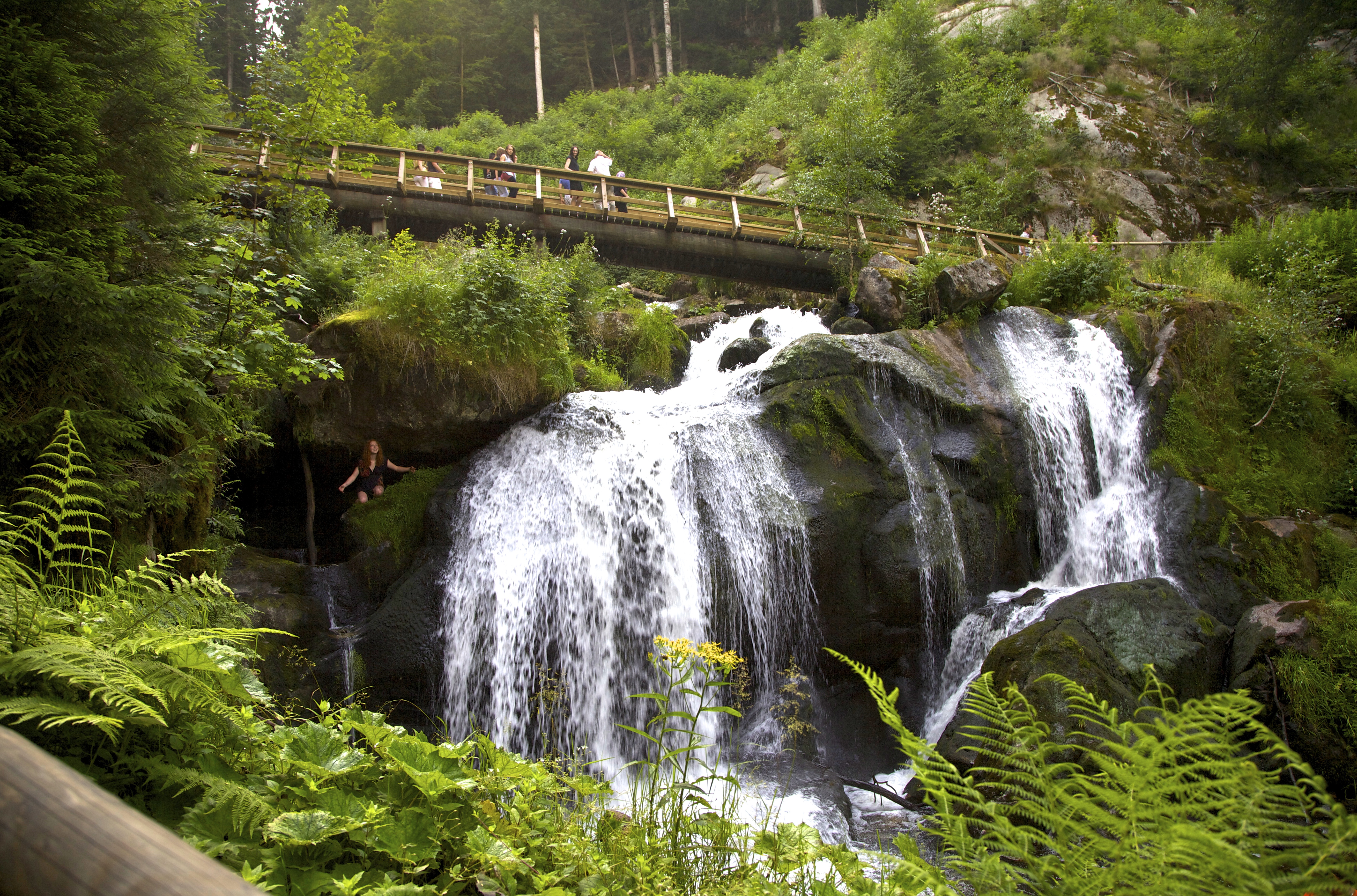 2 thoughts on “No AC in Fairytales.”