WARSAW— The grocery stores are madhouses, as are the Rossmans (think CVS or Wal-

The University of North Florida (UNF) has suspended all summer study abroad programs.

As of today, March 11, Cohort 19 was specifically told via email by UW and UNF program directors to stay in Poland, for now. The plan is to continue classes here remotely.

As of today, there are 27 reported coronavirus cases in Poland. According to Restriction III in UNF’s Coronavirus March 10 update, if there are more than 100 cases in the country in which students are currently abroad on university travel, students are required to return to the U.S. and recommended to self quarantine for 14 days. See a global map here.

The GlobalMBA program, which the eight U.S. students have collectively invested more than $160,000 in tuition alone, is a double master degree program with one semester in each of four countries: fall in Germany, spring in Poland (our current residence), summer in China and fall in the U.S., with students from each country participating together. 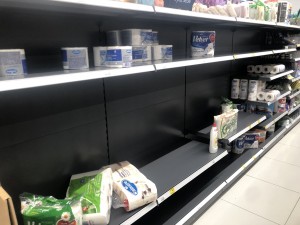 Due to U.S. immigration office safety precautions and regulations, the fear is the non-US students will not be allowed into the U.S. after going to China to complete the semester.

This leaves Cohort 19 with a whirl of questions*:

*Note: not all Cohort members share every question or applicability of affectedness 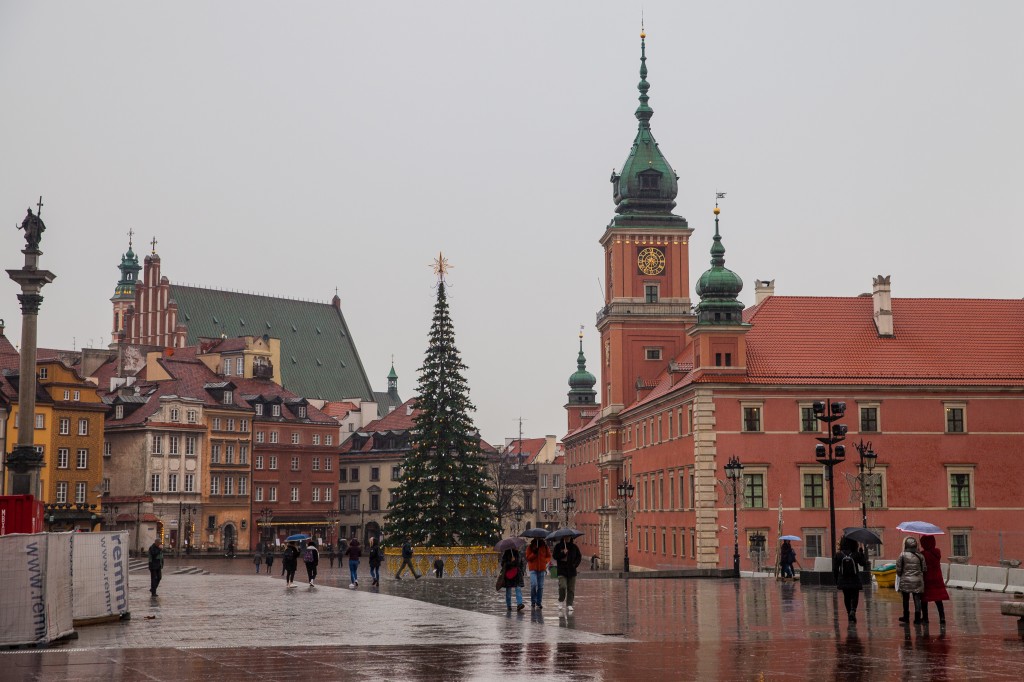 The semester in Cologne ended with finals and more group projects than I’ve worked on throughout my entire prior university career. 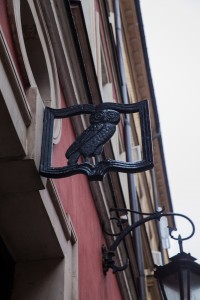 I found an awesome apartment on Ottodom.pl and flew via RyanAir straight into the Modlin Airport just about an hour from Warsaw’s city center.

Agnieszka, a Warsaw native and fellow friend in Cohort 19, showed me around the Old Town and took me straight to Zapiecek, a traditional Polish restaurant where I enjoyed a plate full of pierogis.

Classes at the University of Warsaw have begun and the vibe is totally different than it was in Cologne. It is a welcome and refreshing change. Na Zdrowie! 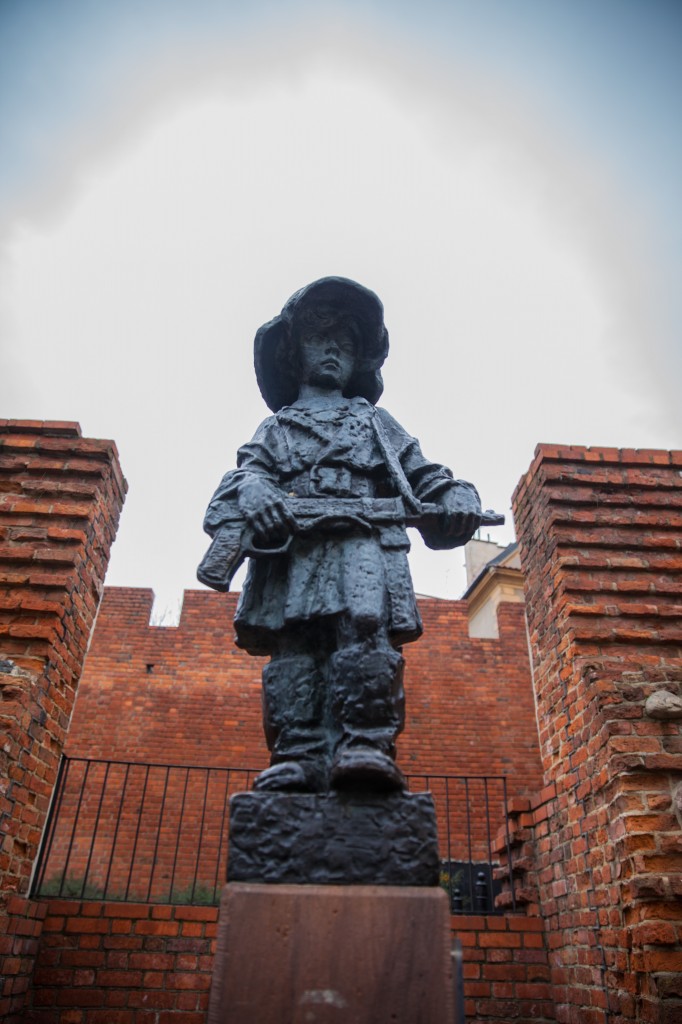 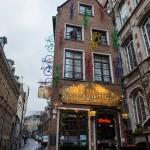 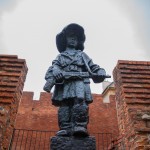 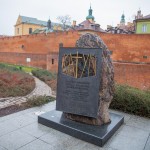 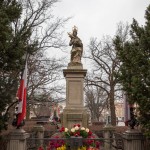 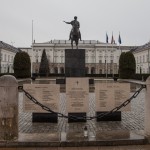 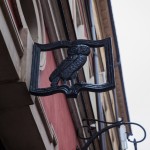 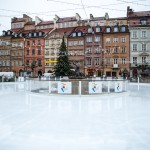 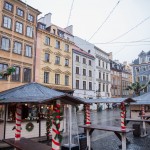 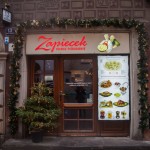 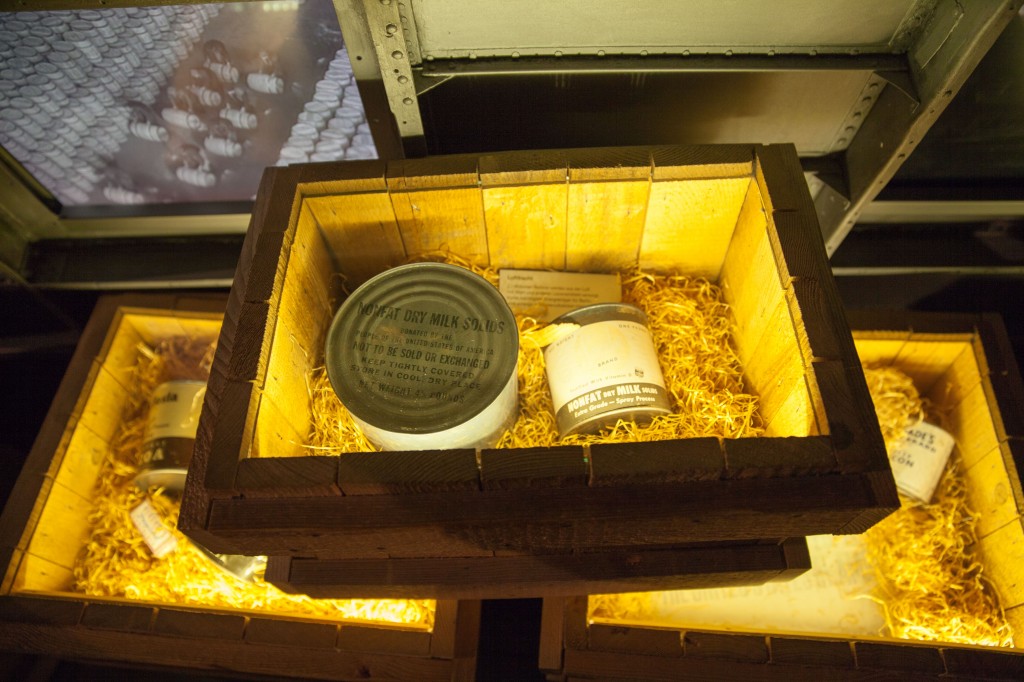 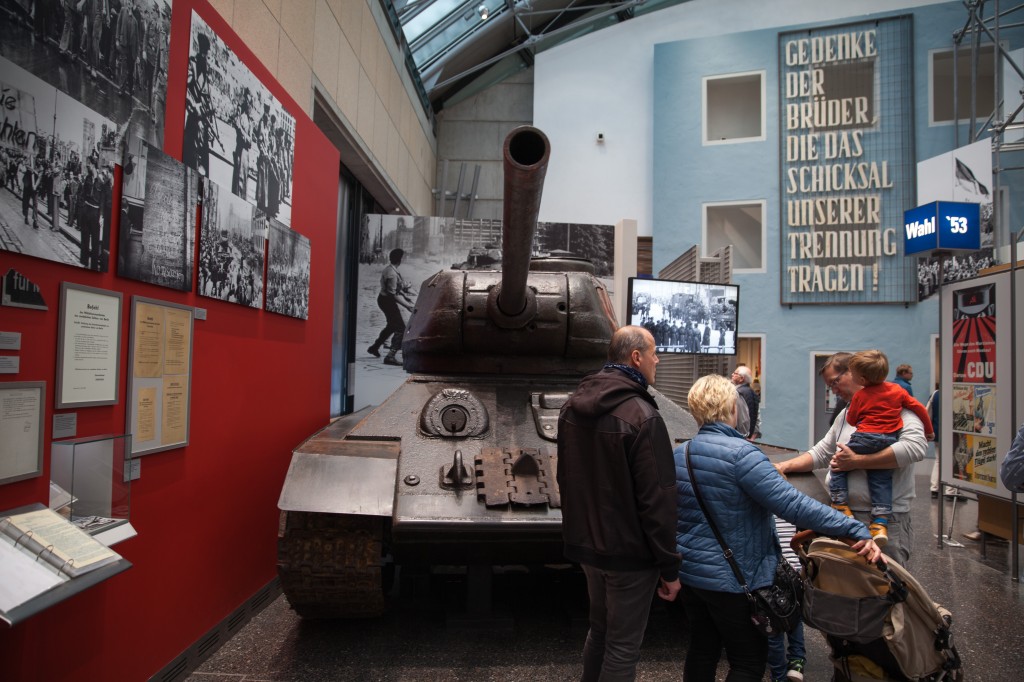 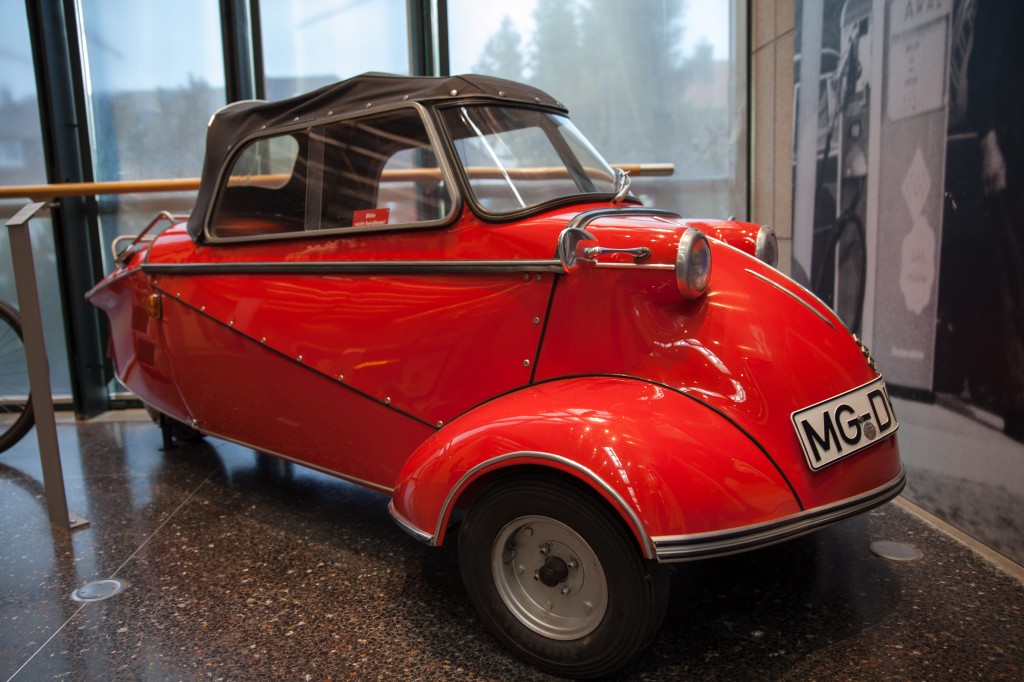 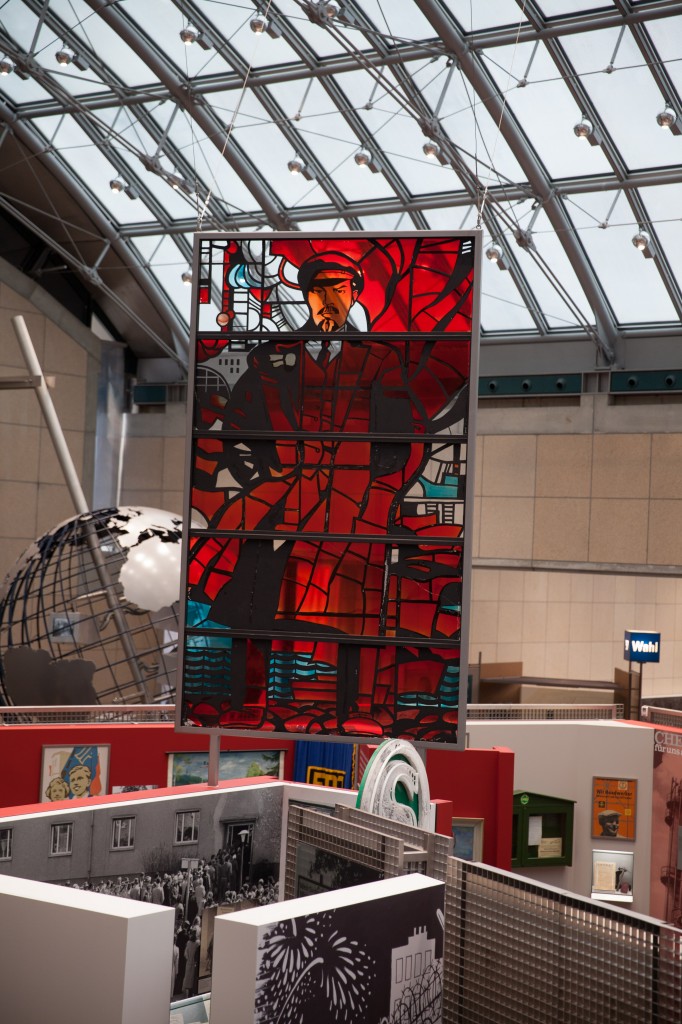 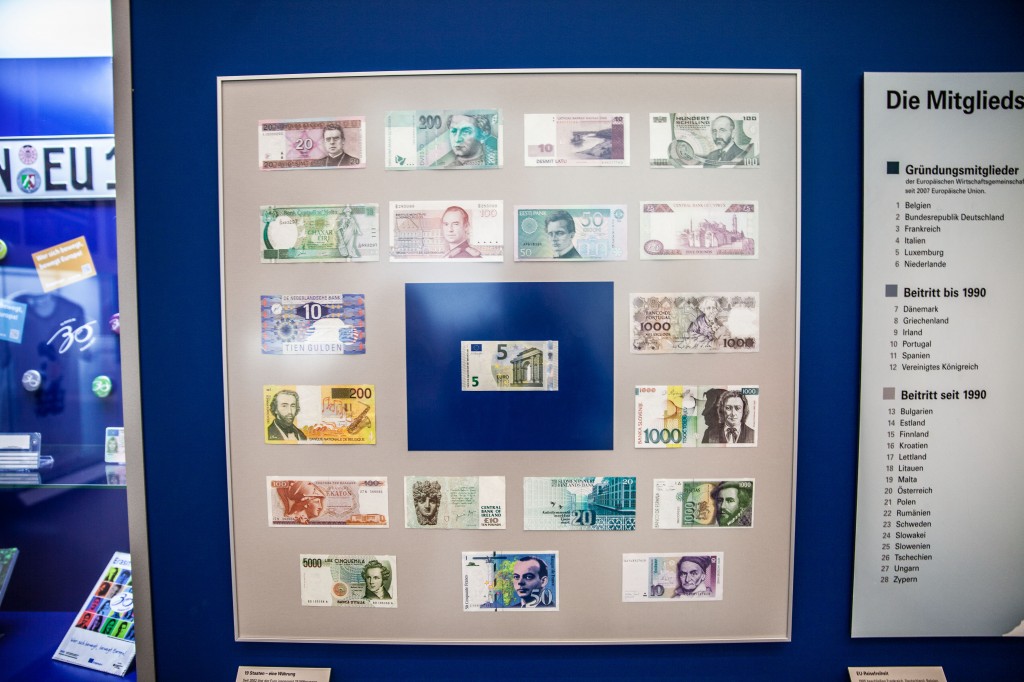 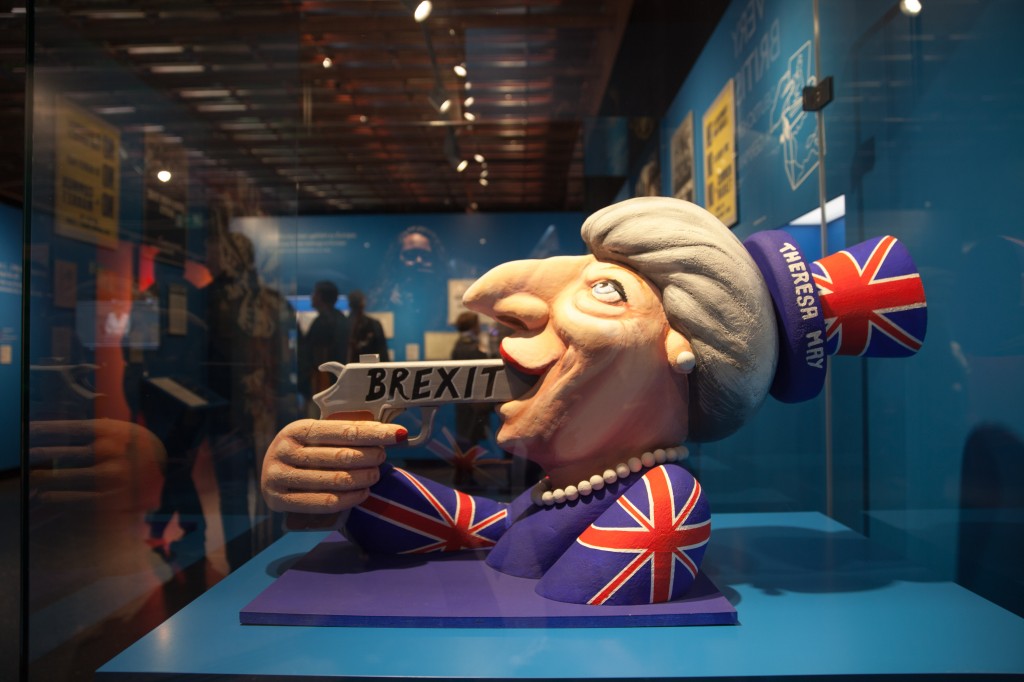 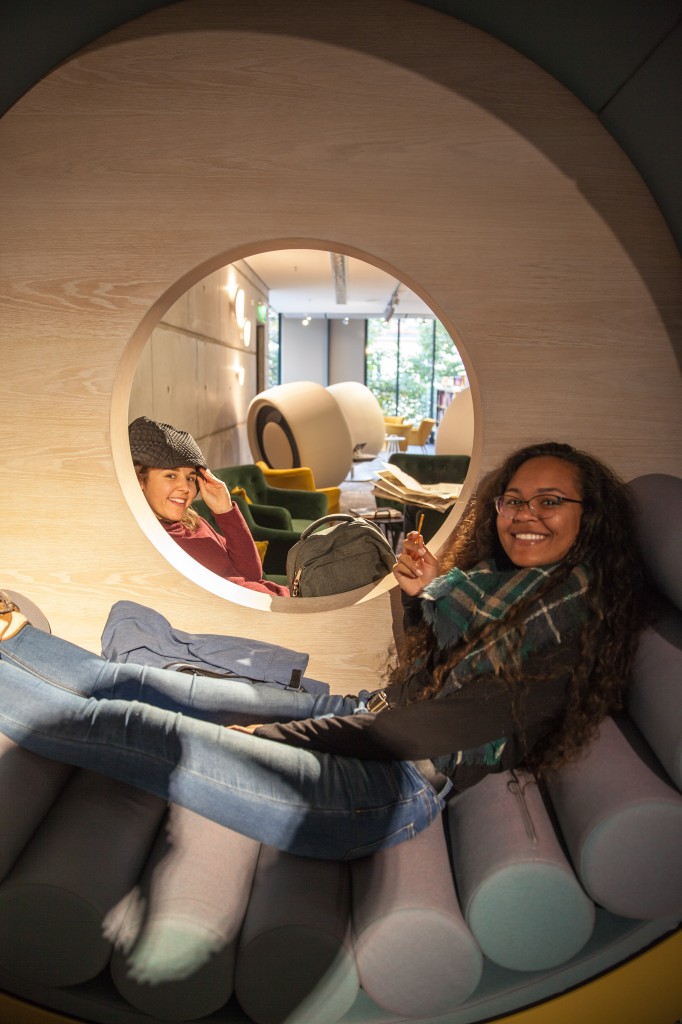 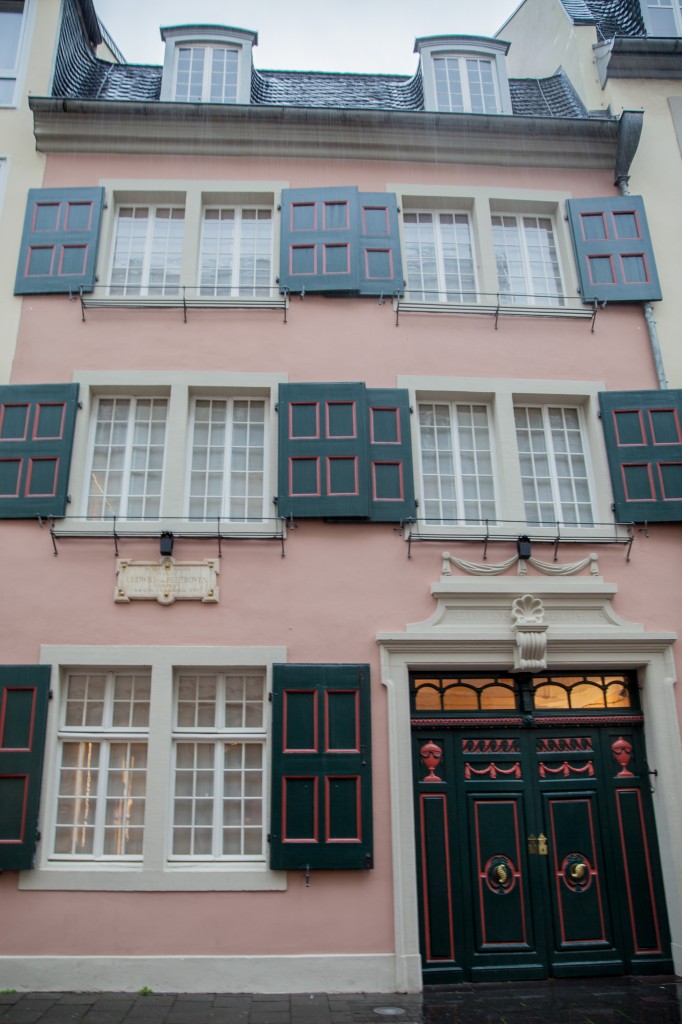 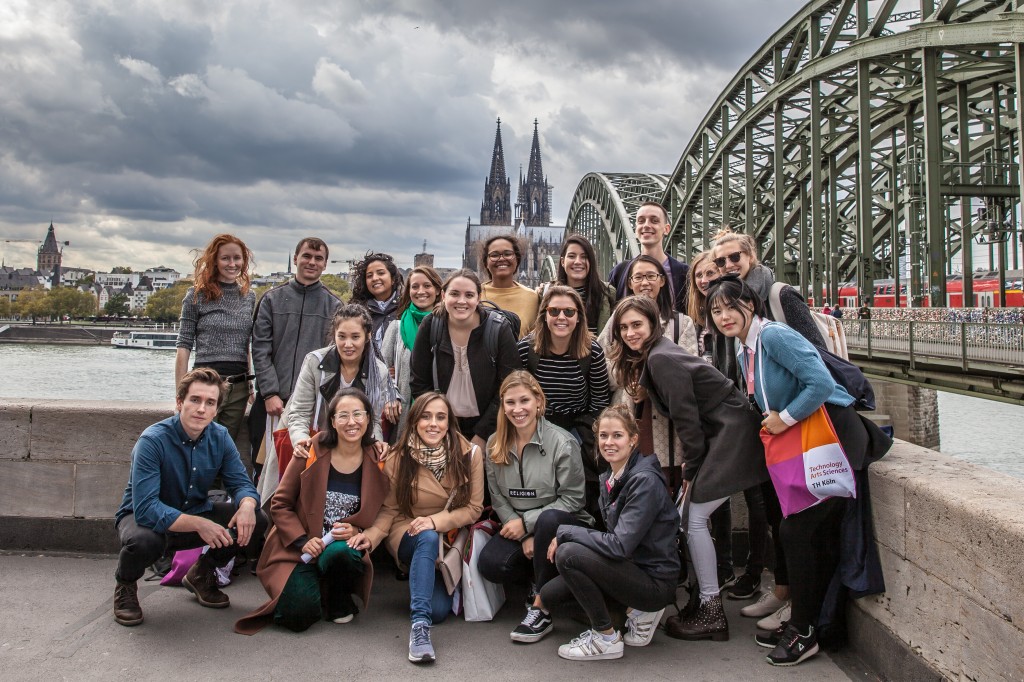 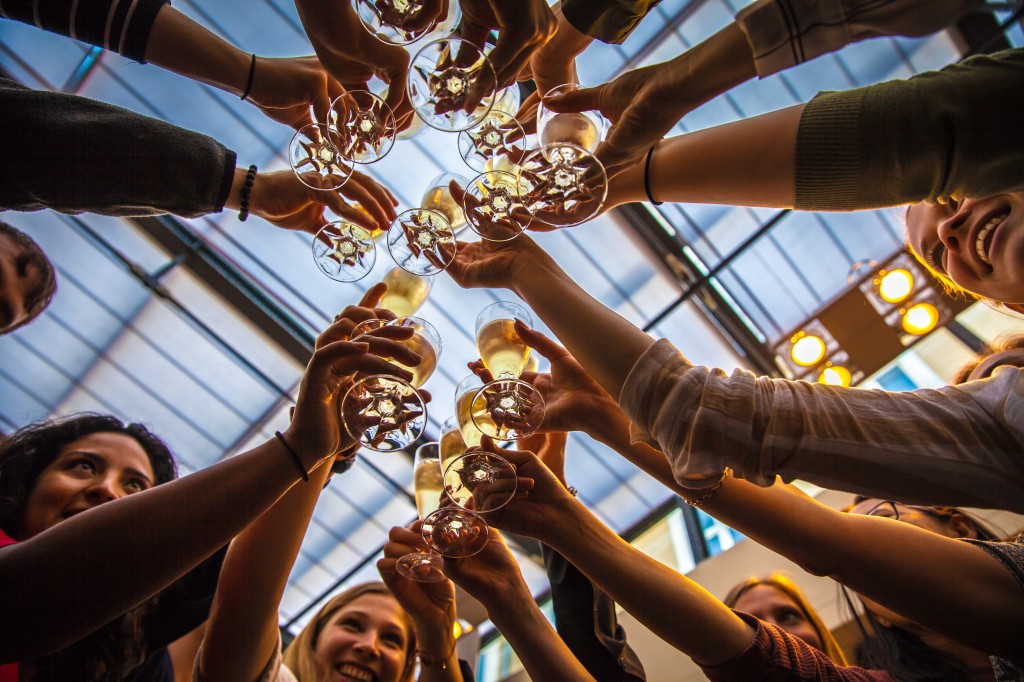 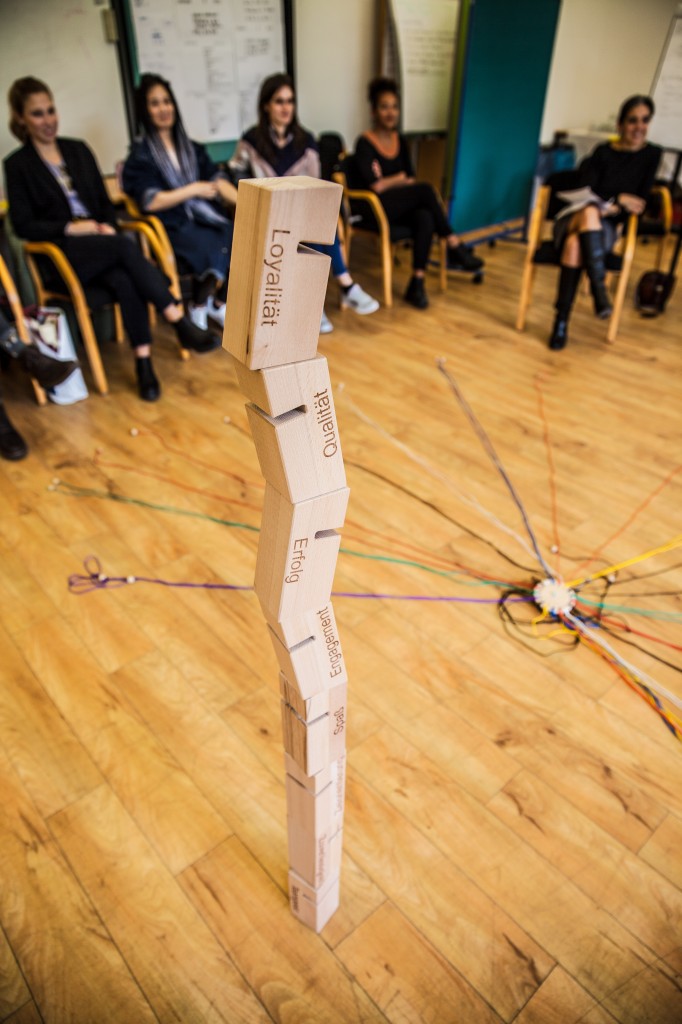 “There is no peace in weakness.”

This exhibit generated conversations about the traits of males in society, and asked questions about how these traits are perceived as “masculine,” but are they inherently?

A much-needed conversation starter in a world still grappling with allowing boys the emotional right to cry, I had to step out of the exhibit and step back in again because there was so much going on in the pieces. 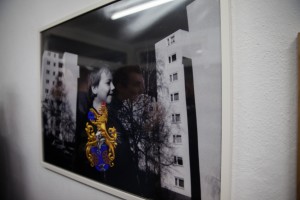 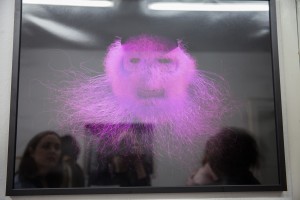 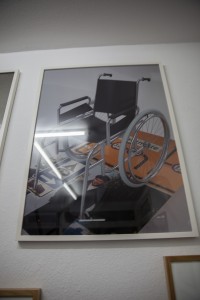