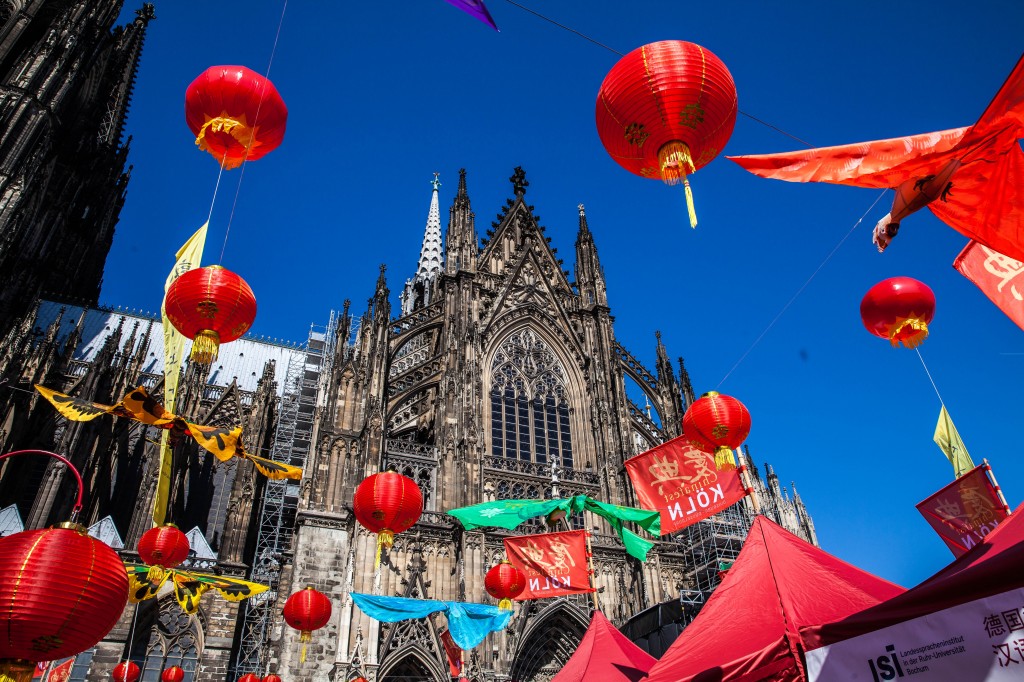 1. Festivities. What makes the time you’re there special? I arrived in the midst of Cologne’s fourth annual Chinese Festival, which took place right outside the Cologne Cathedral. The Cathedral, it so happens, is right next to the Hauptbahnhof where I first arrived in Cologne 24 hours before. I walked around the market and ate vegetarian spring rolls and noodles. 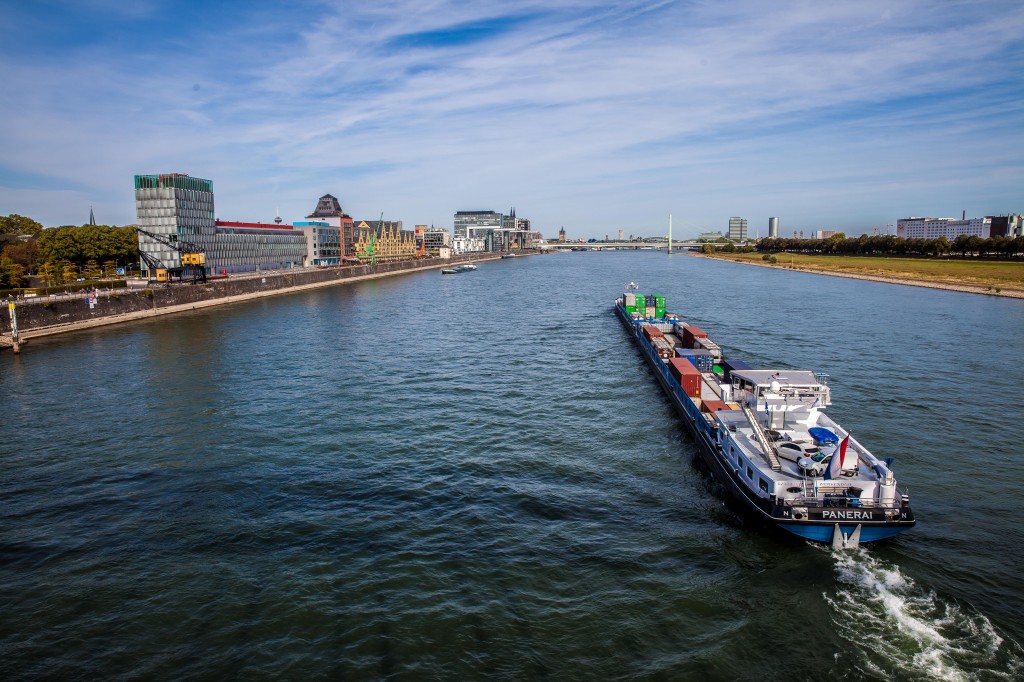 2. Rhine River. It was 76 degrees Fahrenheit on a Sunday in September, which meant the sunlight was swiftly slipping away as the winter months approach. So we walked along the Rhine, one of the major European rivers. It flows in a northerly direction, and right through Cologne. 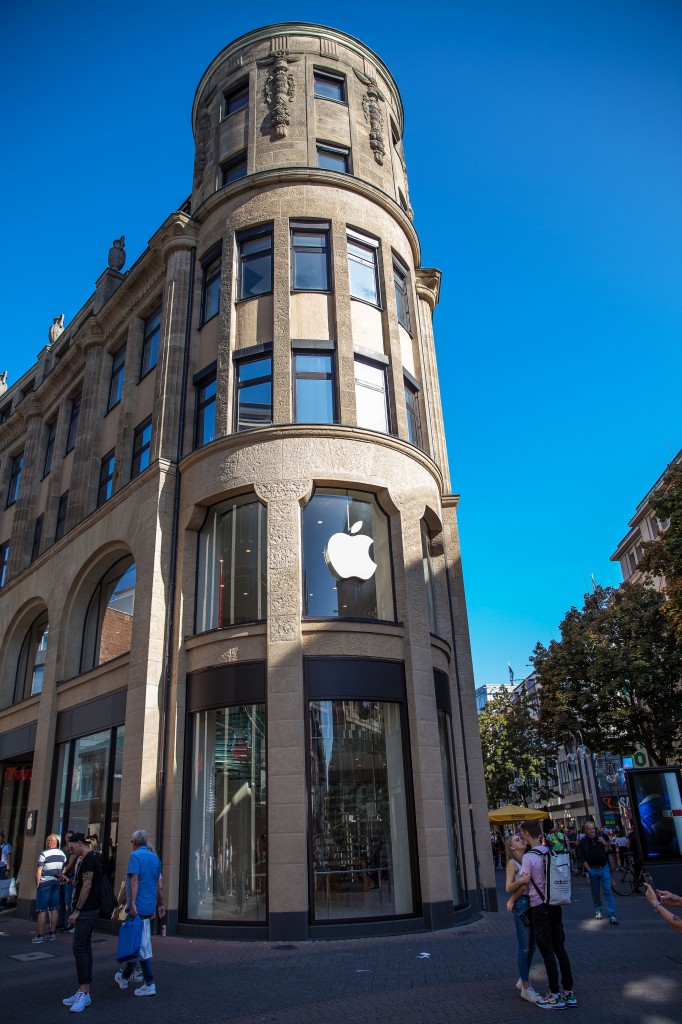 3. Shopping District. The blocks near the Cathedral are where you will find all the shopping you could want. The roads are flourishing with pedestrians, people just don’t drive there. There’s an H&M, Zara, New Yorker and even an English market. TK Maxx (it’s TK Maxx here) isn’t far either. The Apple store was not home in the modern build often seen in its U.S. stores, but housed in architecture that made its logo almost look displaced. 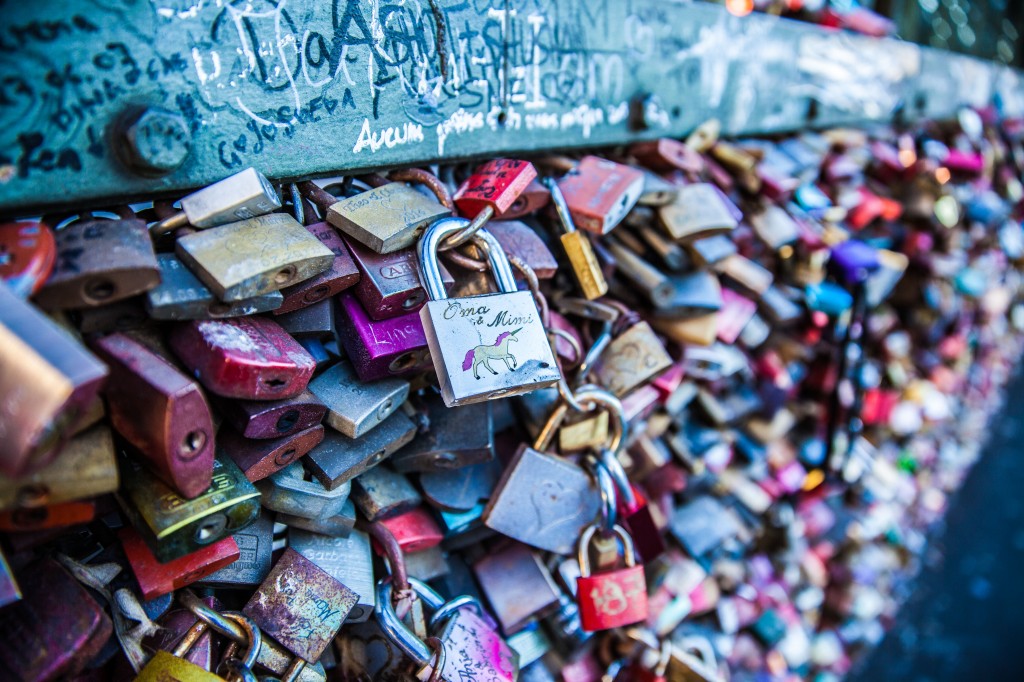 4. Love Locks. Walk across the Hohenzollern bridge and maybe even lock your own love up there! Tens of thousands of couples have pledged their love this way already, and it is truly an overwhelming amount of love to walk by if you think about it. 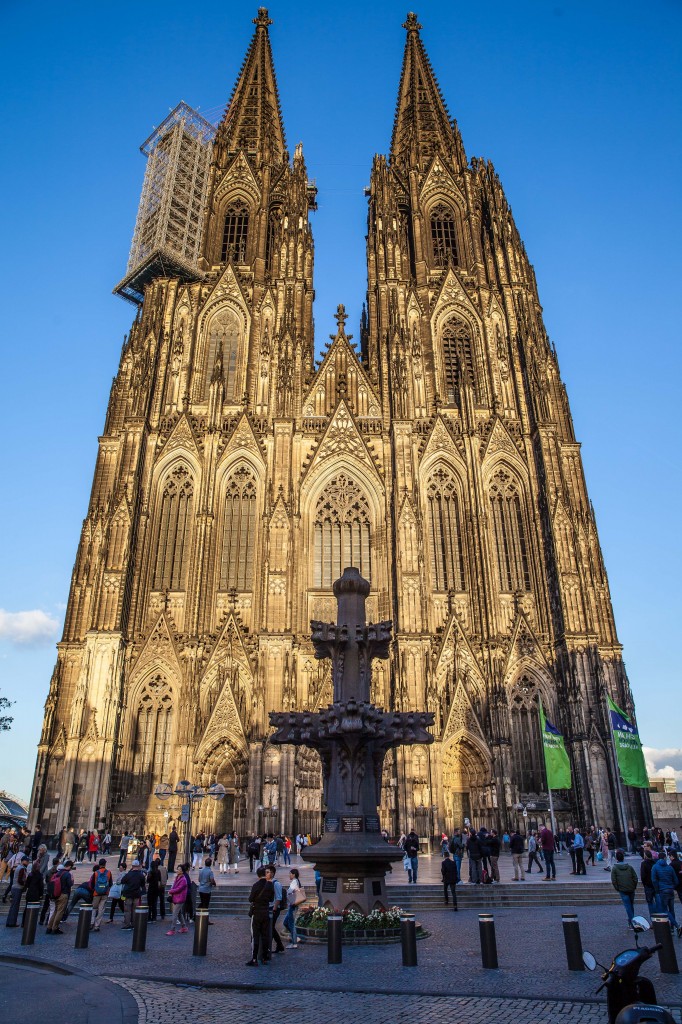 5. Cologne Cathedral. It was built to house the remains of the Three Kings (Three Wisemen) and took more than 600 years to build. The foundation was laid in 1248 and it was finally completed in 1880. For those first four years, it was the tallest building in the world. 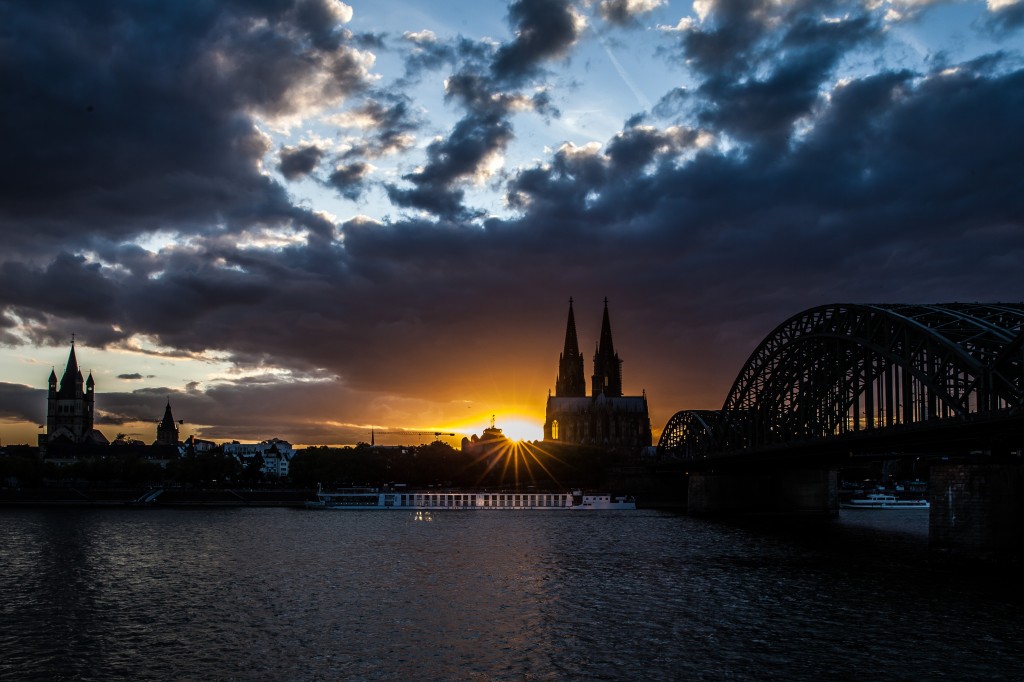 6. Sunset. With the Cologne Cathedral and the Hohenzollern Bridge, you can’t go wrong. If you stick around long enough, you may even get to see the Cathedral light up at night. I ate with my colleagues across the river at Grissini, a restaurant with walls of windows so you can’t miss the view. 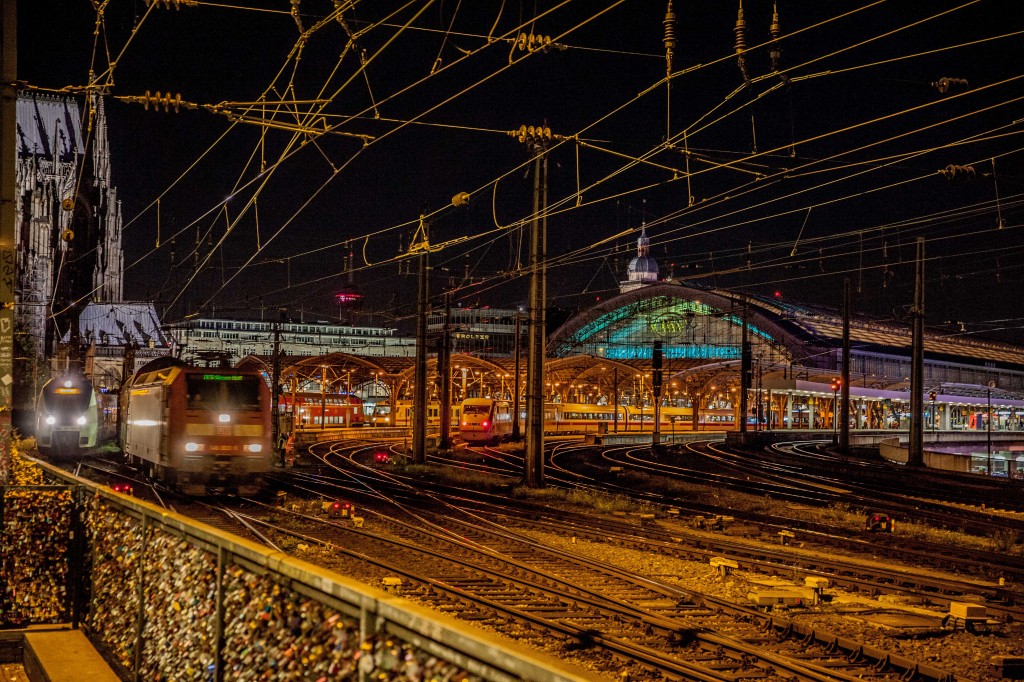 7. Nightlife. The trains run late into the night here, so whether you go out for one Kölsch, the traditional brew of Köln, or twenty (they come in small glasses for less than 2 euros a piece + your server will continuously refill your glass unless you put a coaster over it to signal you are done), you will be able to get home without operating a vehicle yourself. From art exhibits, to brew houses, to karaoke, to opera, techno, jazz and punk, there’s something special here for anyone.