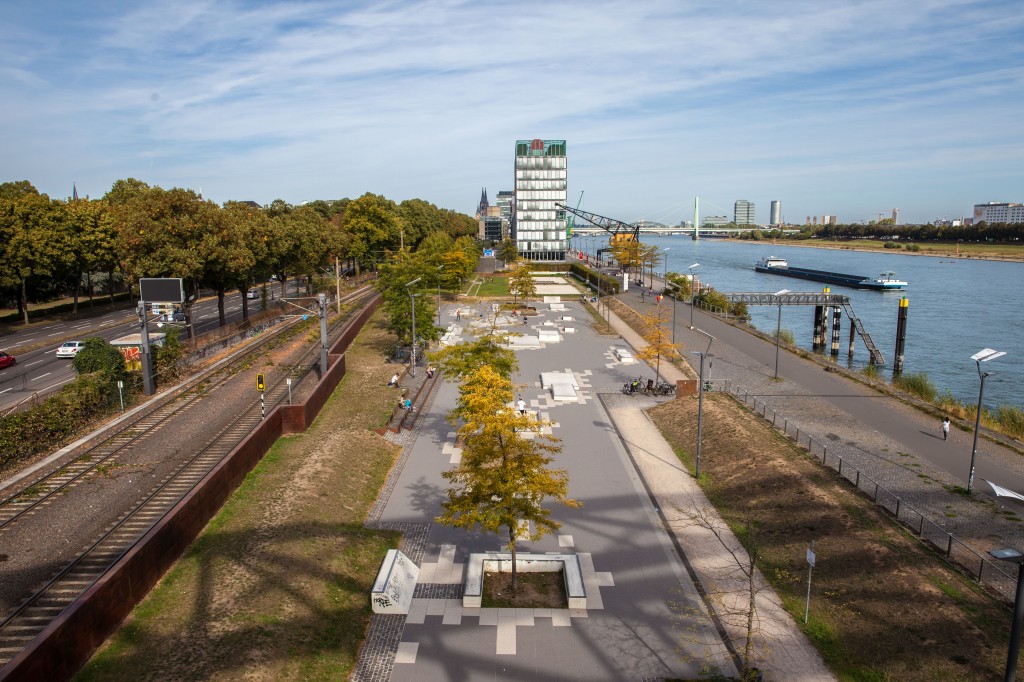 It has been raining everyday since last Sunday, September 22, 2019. So long, summer.

Luckily, I was told about the waterfront on the other side of the river (in the area called Poll, though I’ve heard locals refer to it as Kalk, which is technically a further inland area according to Google Maps), that has parks, grass, trees, football fields, and even a beach with real sand. 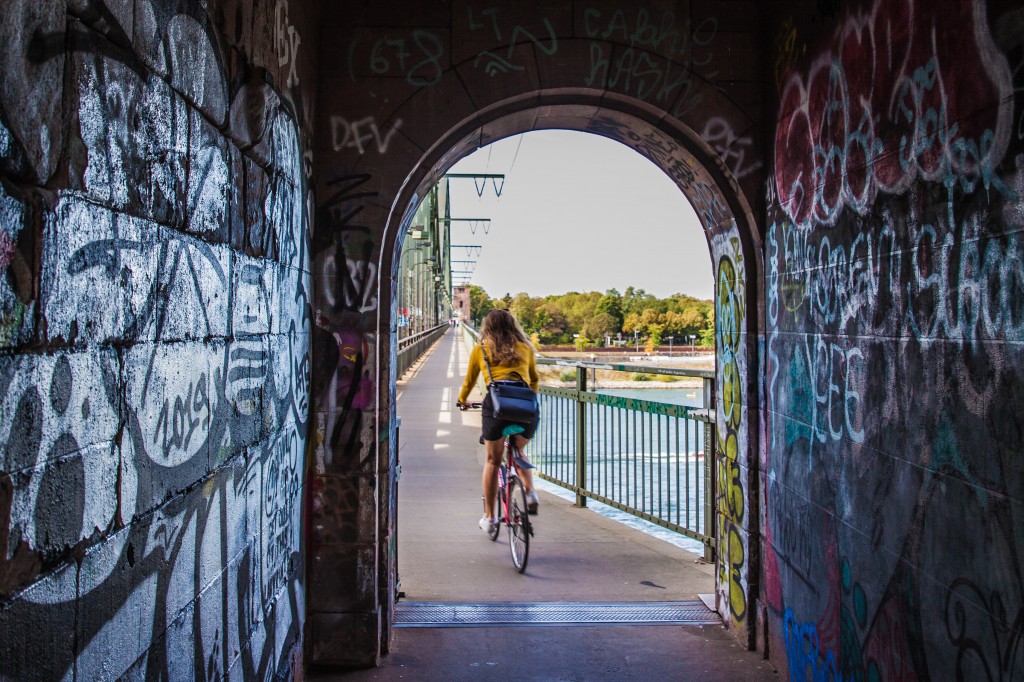 So the day before the gray set in, my peers and I, fresh to Cologne, set out to the Southeast of the Inner City to a walking bridge that leads to the other side. 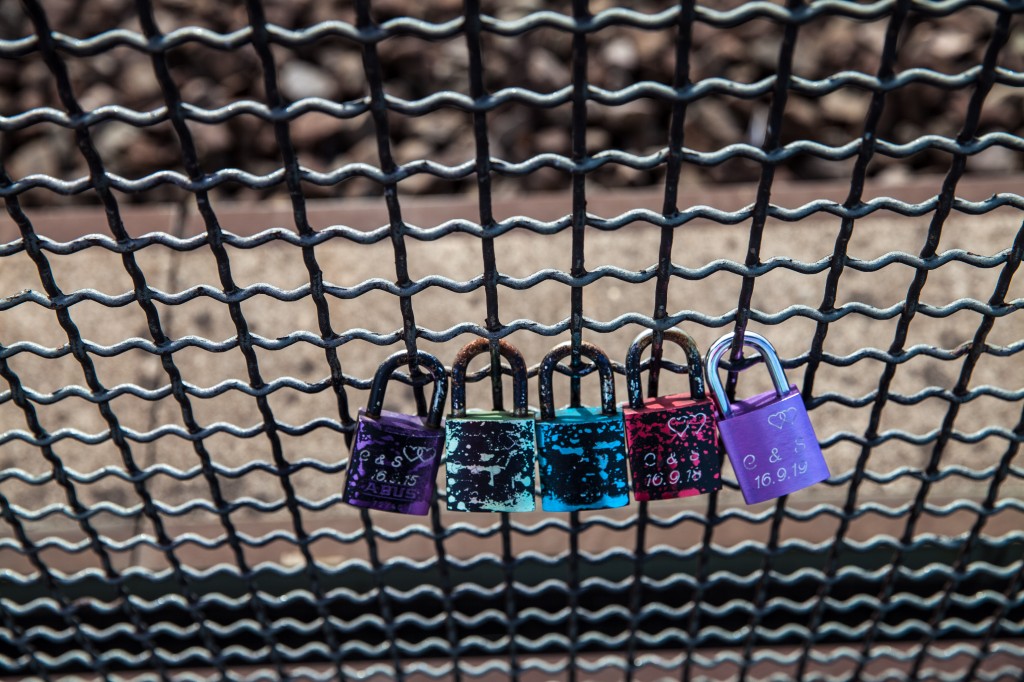 Watching out for geese droppings, we laid our yoga mats out in the sun at the corner of an out-of-play football field and relaxed with stretching and yoga. 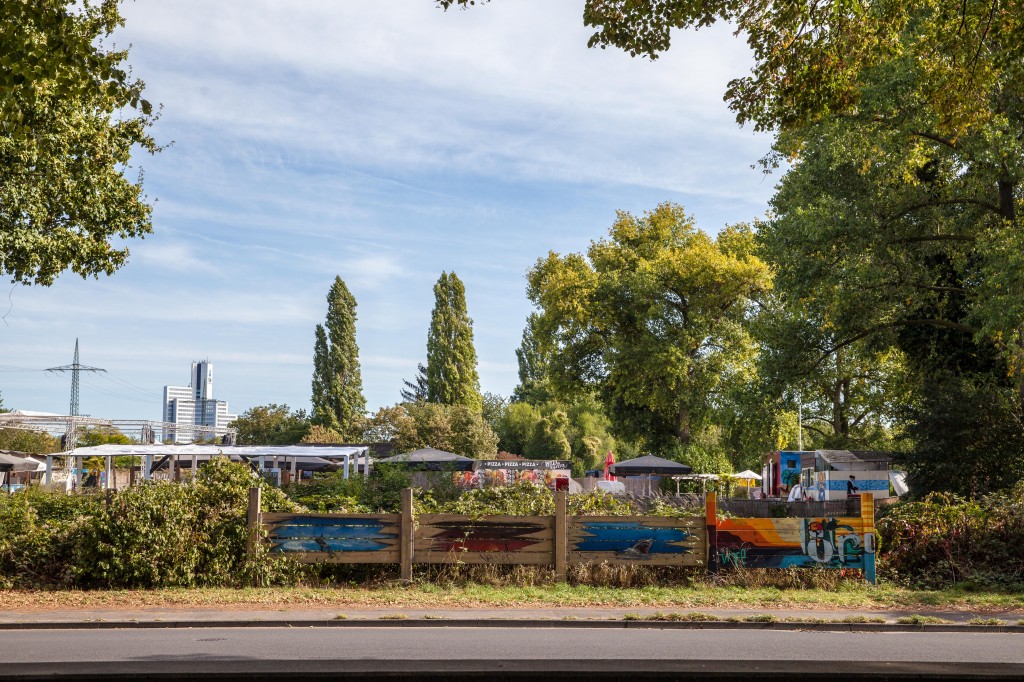 Then we walked further South and dipped our feet in the cold, cold Rhine, played games and absorbed as much of the last rays of sunshine as the sun would allow. 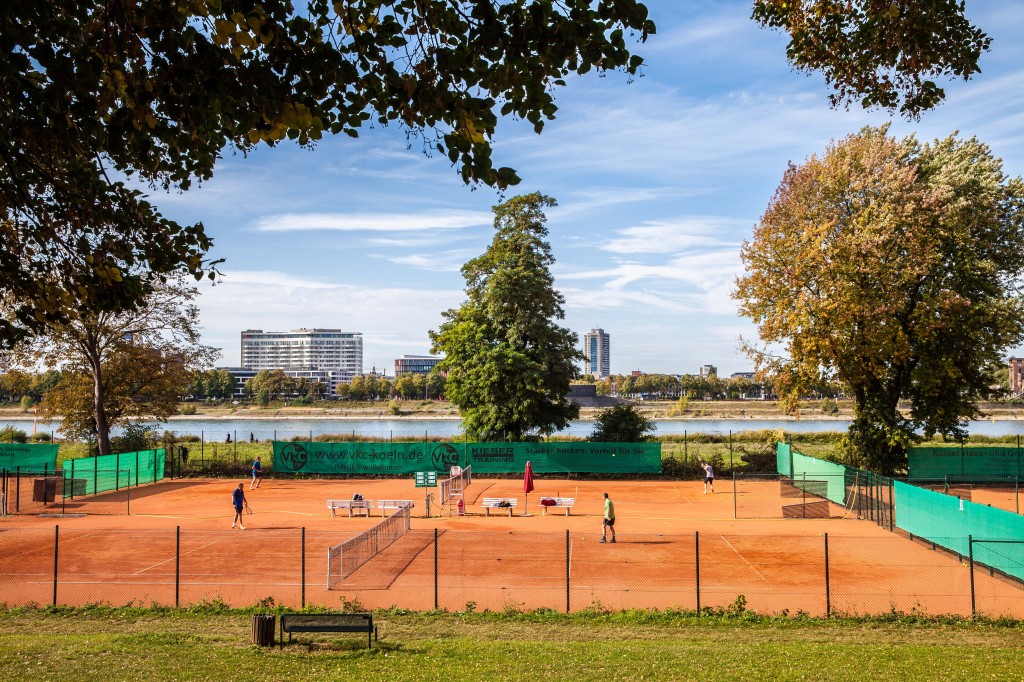 2 thoughts on “The Last Day of Summer”