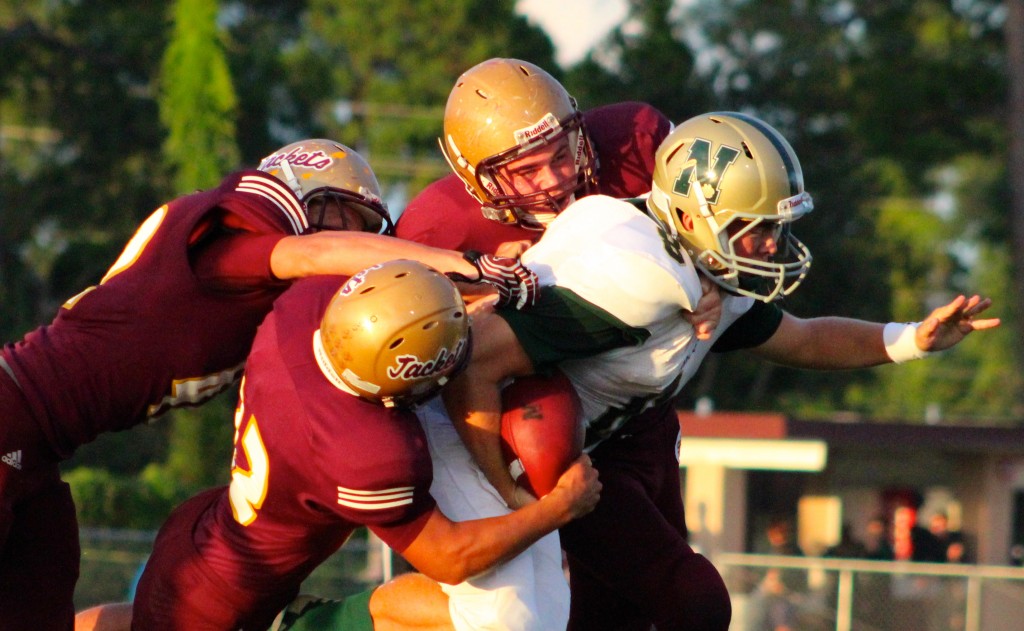 Another article published in the Alligator! Check it out:

GAINESVILLE — He spoke of drones taking surveillance of the whole country. He spoke of the government instilling fear in its citizens. He was speaking of the United States of America.

“We have an obese federal government today. We have a government that is intruding into every part of our lives,” he said. 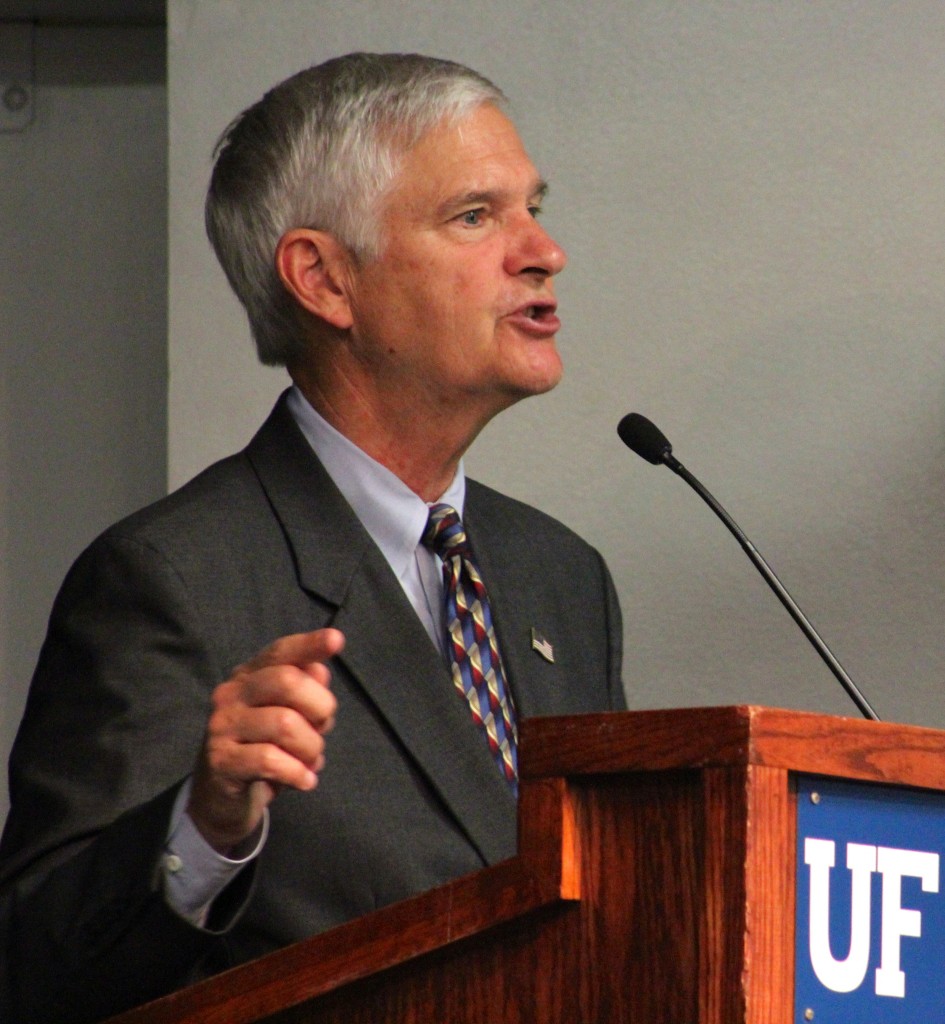 He asked, “Where’s our Paul Revere?”

Anyone could now be labeled as a terrorist and held indefinitely – legally, he said. “Hell no!” Someone shouted from the audience of about 30 people.

“If you lose your civil liberties to the government you never get them back,” he said.

A Johnson administration would repeal the Patriot Act, the National Defense Authorization Act and close Guantanamo Bay, which he called, “an open sore on the soul of the United States of America. Our soul is our civil liberties and freedom.”

Things have gone way off track with the war on drugs. You cannot declare a war against an idea or things, he said, if we declared war on Nazism back in World War II we’d still be fighting it. The nation’s drug policy does not work, it’s the biggest failed policy second only to slavery, he said.

Gray compared the economic situation to the Roman Empire. They overextended and collapsed from within. Johnson has a plan to reduce the federal budget by 43 percent, starting with the military. The troops need to be brought home from Afghanistan now, Gray said.

Several agencies need to be fixed, including the Department of Education. So many public schools are failing the country. Good teachers should be paid for what they’re worth, and the students’ parents should have a choice of where to send their children to school. With competition, the schools will have an incentive to become better.

The federal government is choosing winners and losers in the marketplace, he said. The Department of Energy has decided corn is the best for ethanol – maybe it isn’t. The government should get out of the market.

The Department of Commerce also needs work. The subject of jobs is a huge problem, which requires institutional change, he said. He wants to repeal the income tax, as it puts the goods of this country at a competitive disadvantage around the world, as the competing goods from other countries don’t have taxes on them. Without the income tax, companies would bring manufacturing back to the United States – which would mean millions of jobs.

Several groups benefit from the income tax, making it difficult to change, he said. These include tax accountants, the Internal Revenue Service and members of congress. Members of congress gain political advantage and power from giving tax breaks to wealthy constituents. The fourth group that benefits from income taxes, Gray said, includes these wealthy constituents who have “mastered the system.”

If the Libertarian Party could get just 5 percent of the vote in the upcoming election that would be enough to get federal funding that matches the Republican and Democratic parties in 2016, Gray said. He said that they would run again then if necessary.

Chris Maden, 40, attended the event. He is active in the campaign and actually just finished one of Gray’s books, “Why Our Drug Laws Have Failed and What We Can Do About It.”

“It’s clear he’s not doing this out of any personal vanity,” Maden said. “I really wish more people heard this message.”

“I think a lot of people are focused on the idea that they only have one of two choices,” said Rivera. “But there may be a third, more practical choice that people didn’t consider because they didn’t know about it.”

Okay, I’ll come up with more interesting titles now that we got the first three totally-the-same-’xcept-for-one-word-titles out of the way…guess I was a bit excited.

Anyway, UF&Shands is hosting a Pink Pumpkin Fest this Saturday, check out the article on the Alligator website! 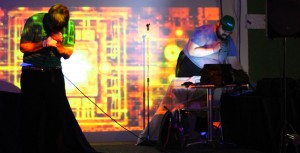 Stepped into the Lab on Saturday Oct. 6, 2012, to be greeted by the fine beats of Snappy & Floyd. Also by cool looking colors and images displayed with lights across their skins on stage. 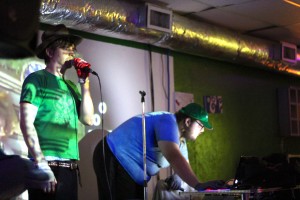 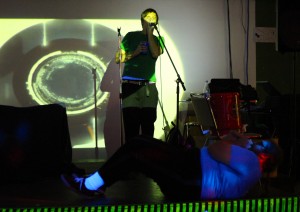 The book that holds proof of all the hard work we put in during our two weeks in Berlin is available in print, as well as on the internet for anyone interested to see.

Just click on the picture, and the link will take you to a place where you can read about all the interesting people we were so privileged to meet, speak with and take photos of during our wunderbar time in Berlin. 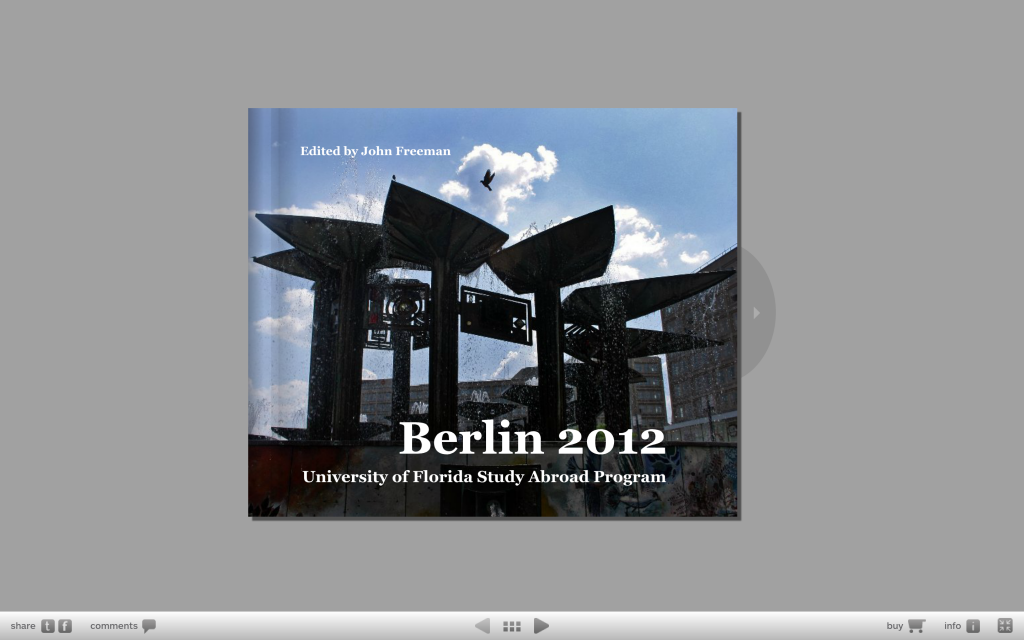 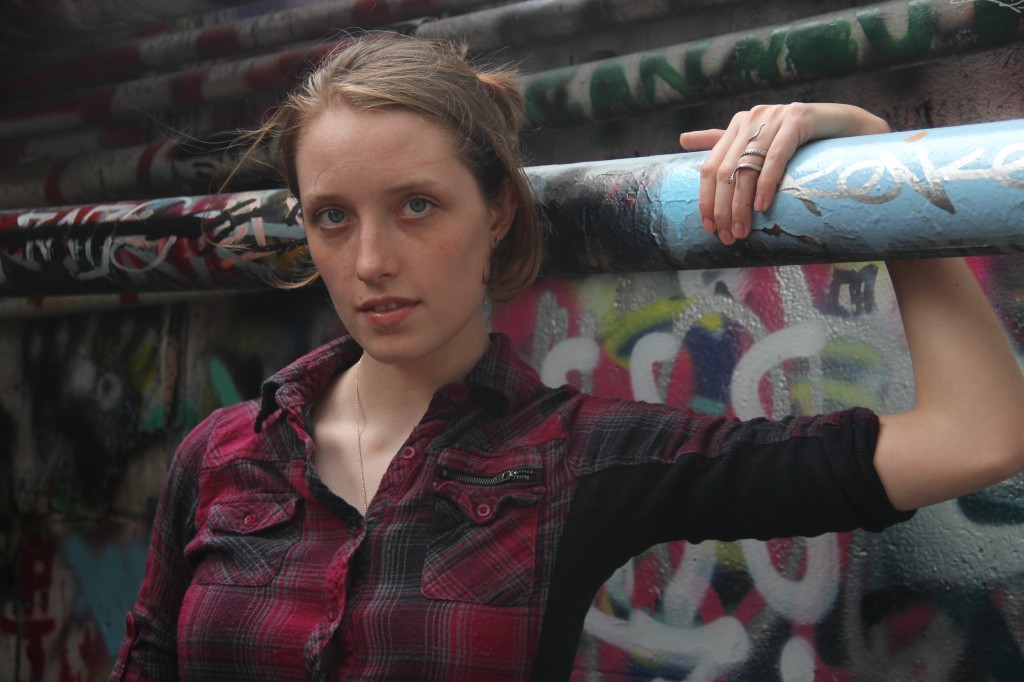 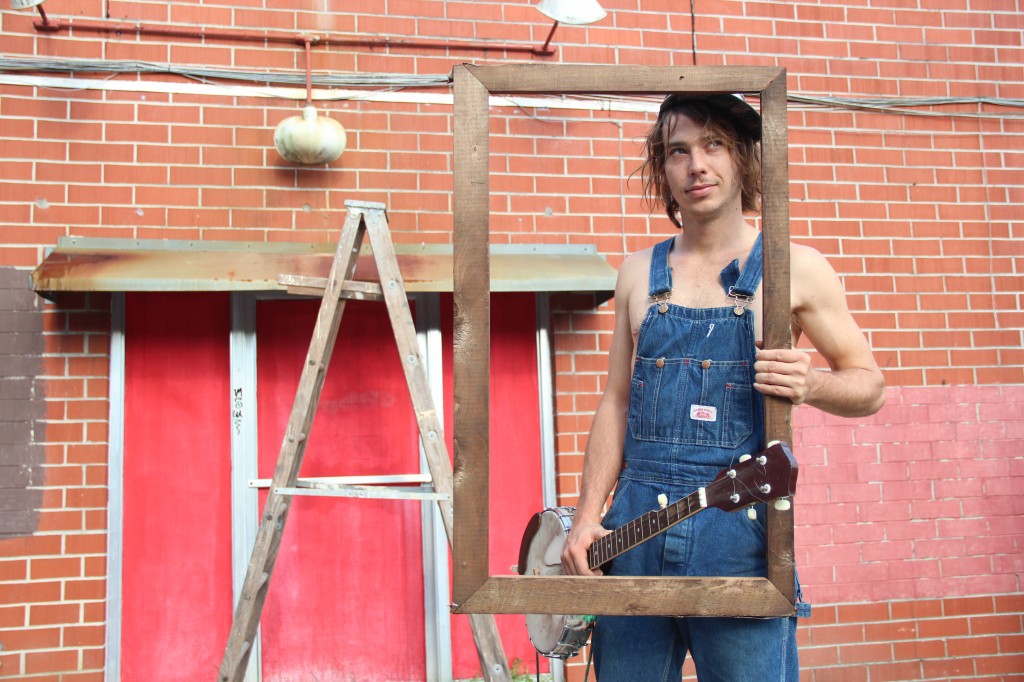 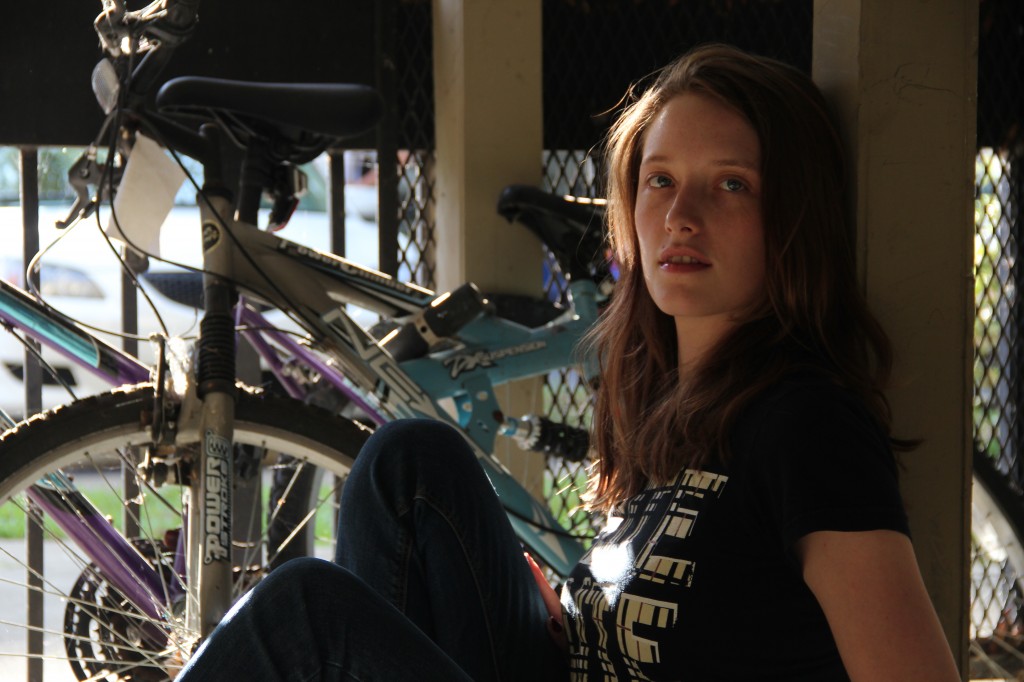 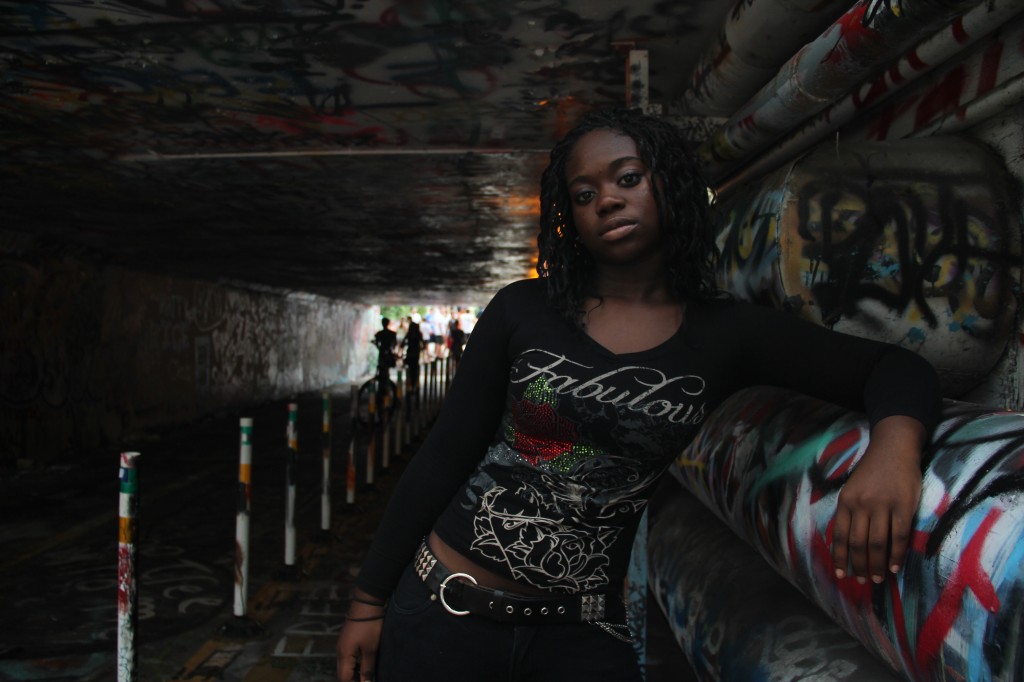 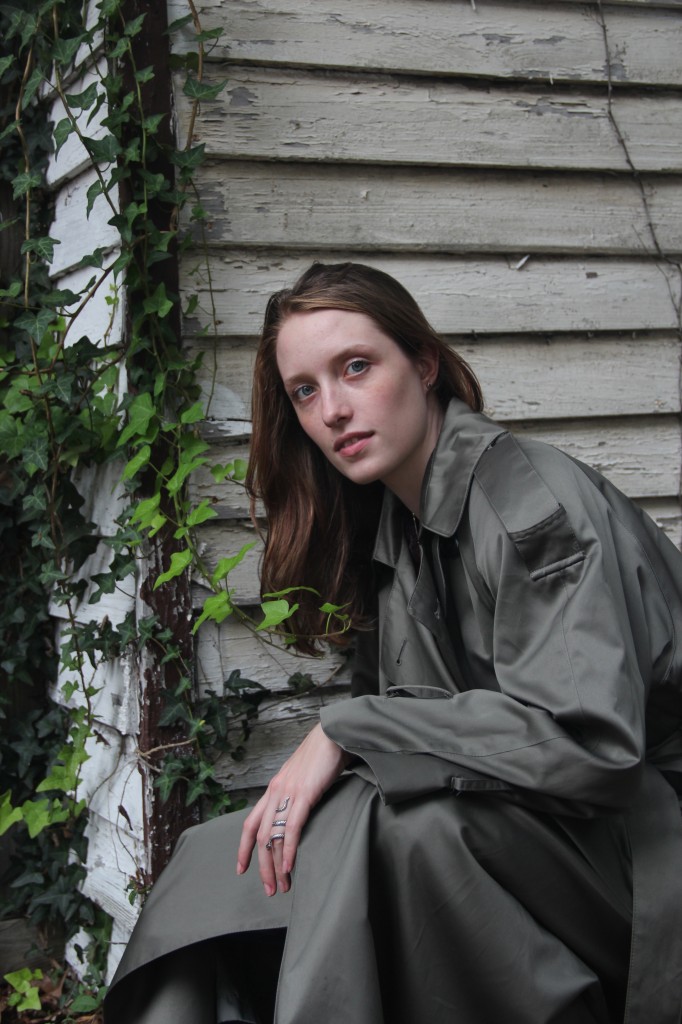 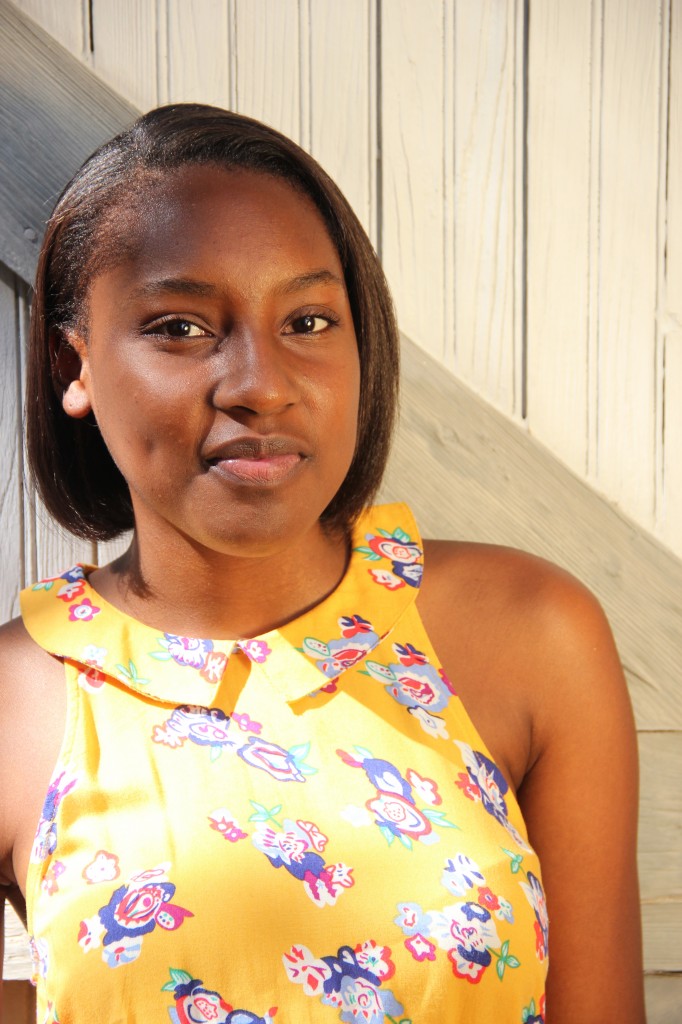