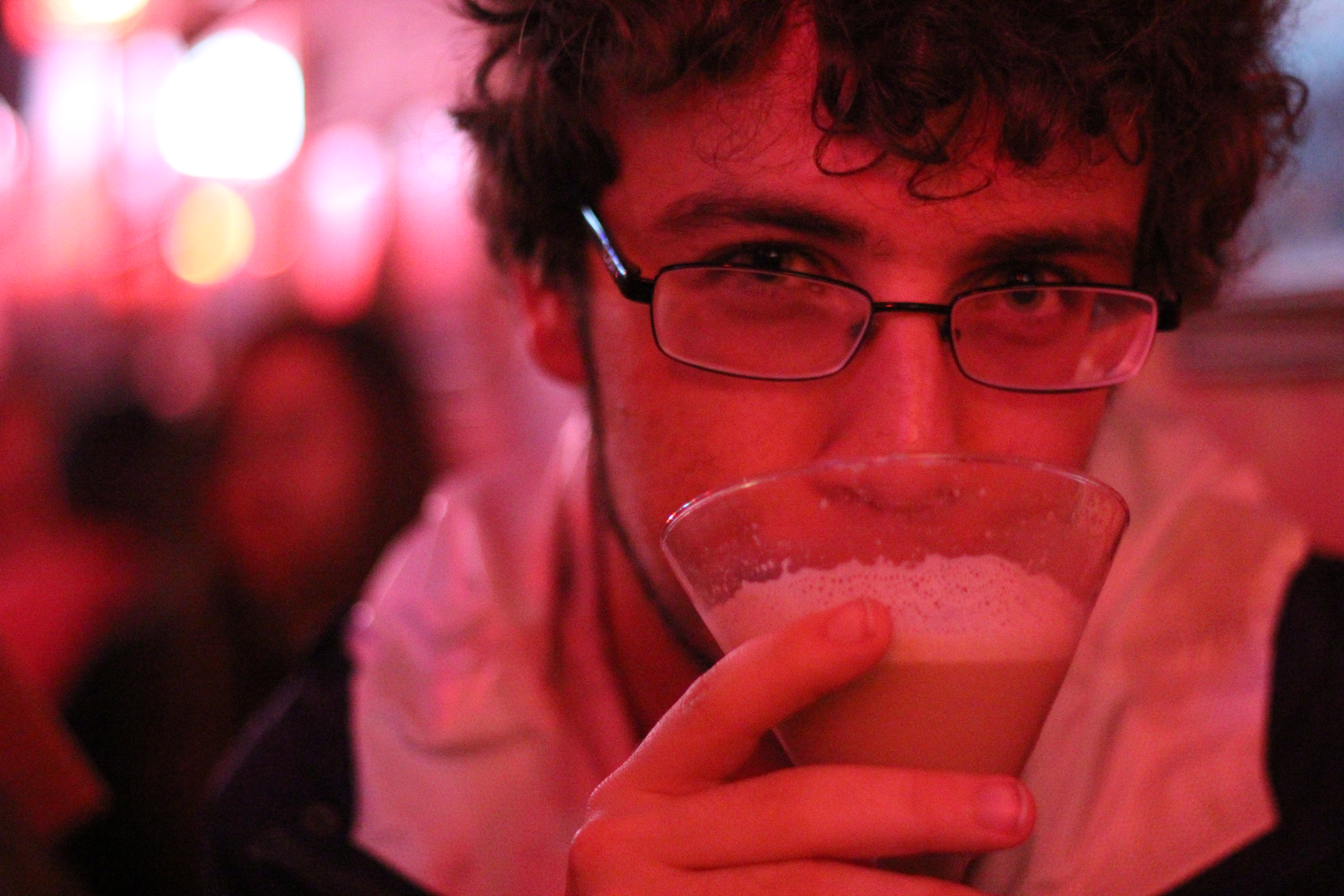 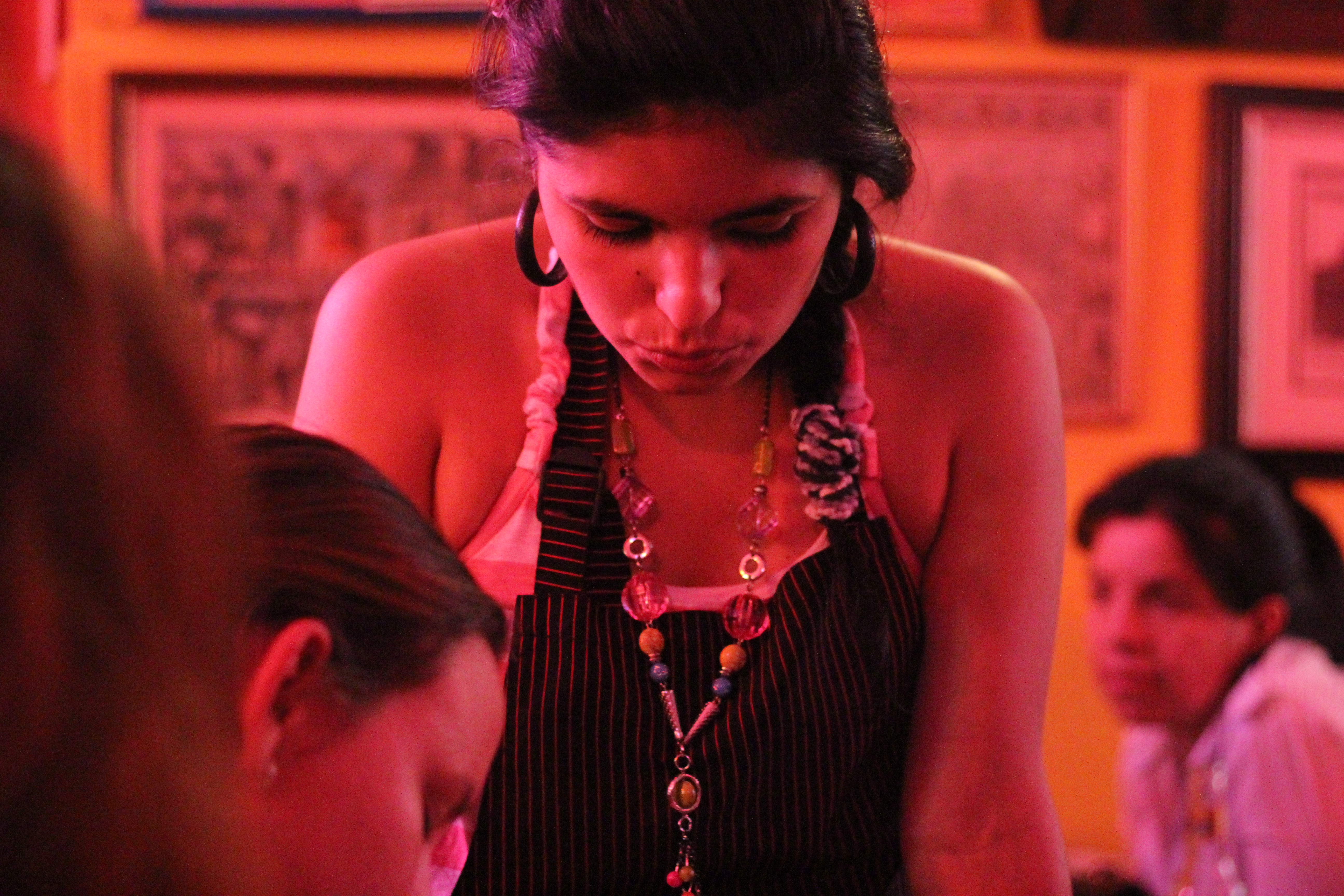 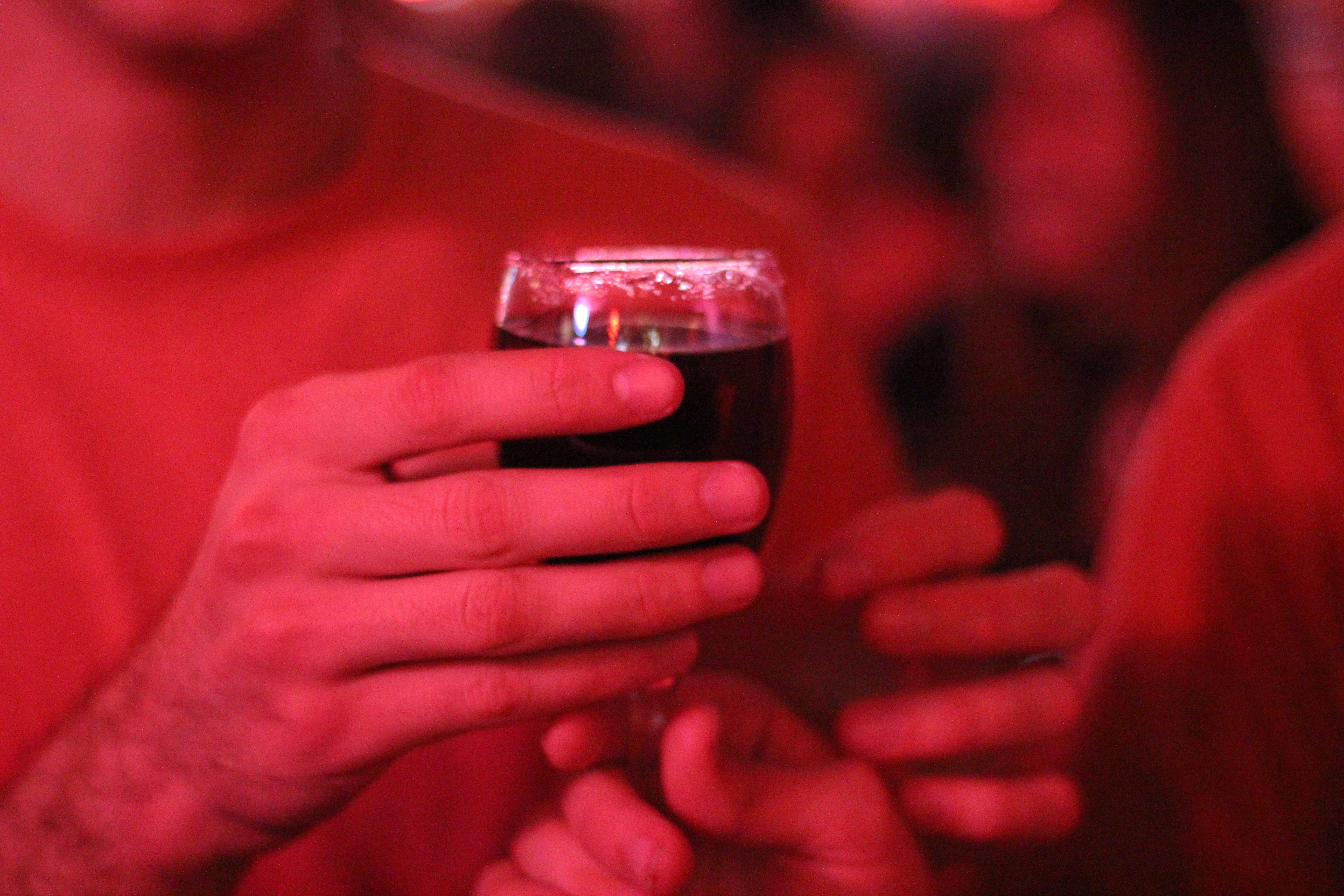 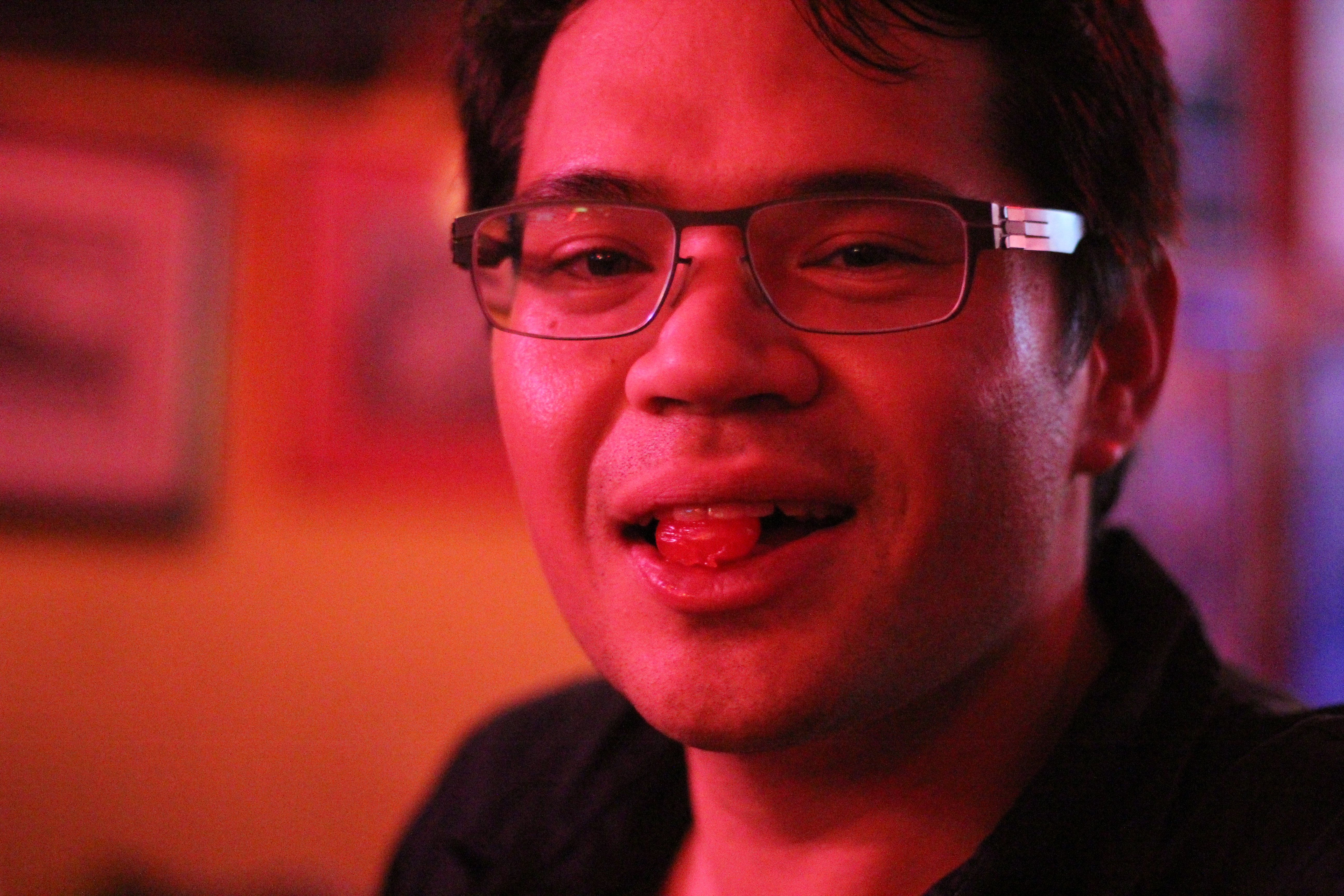 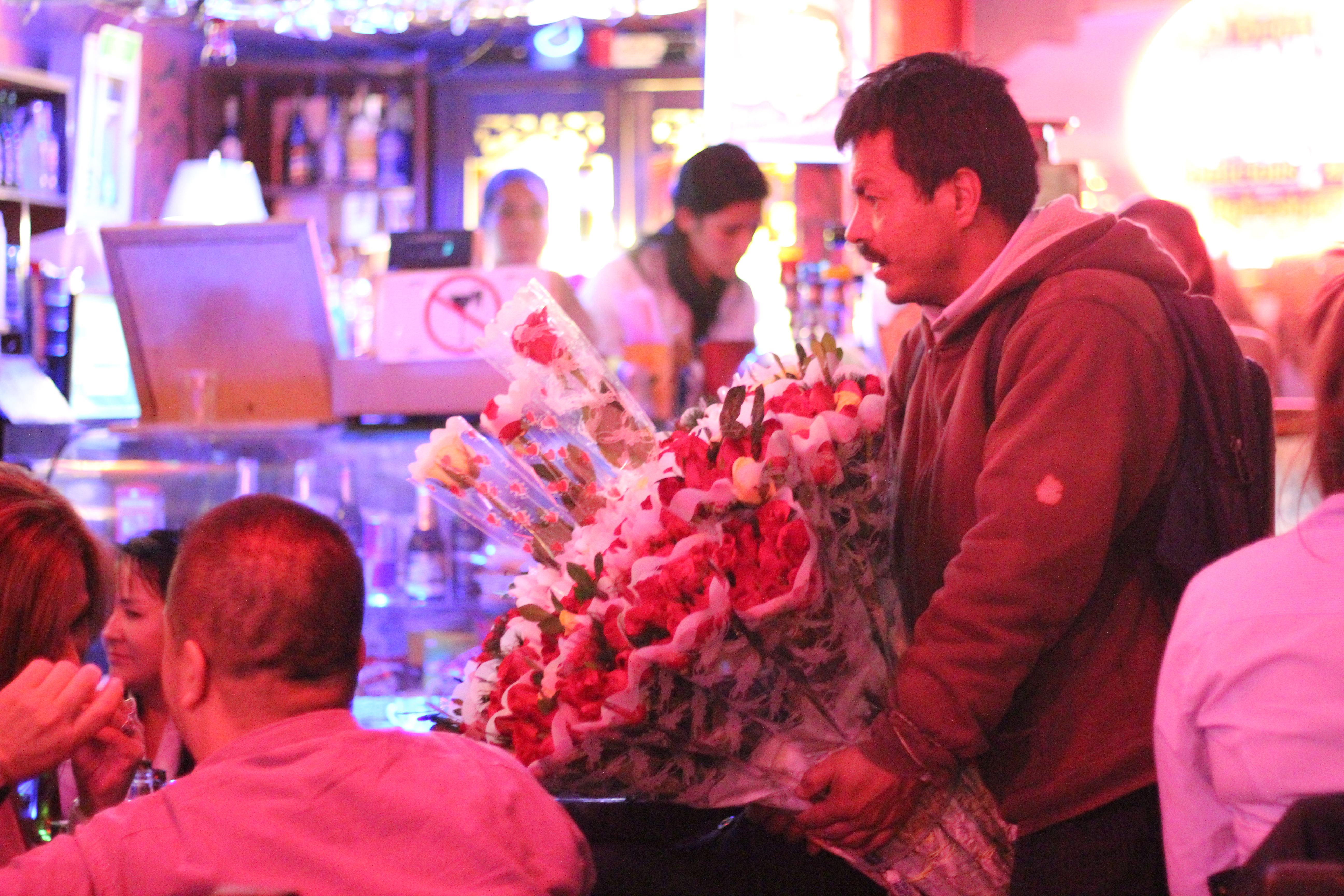 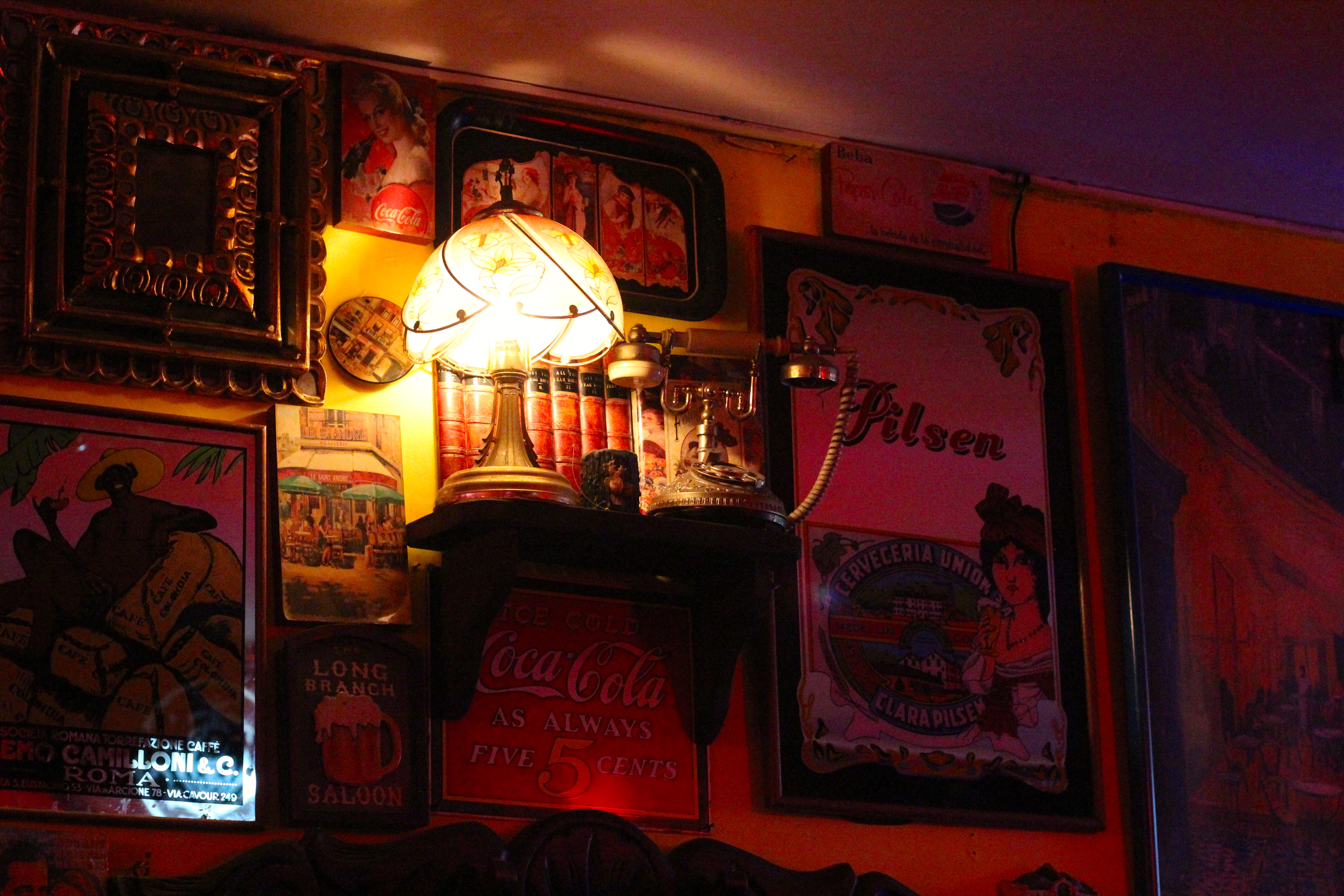 The couch wasn’t quite long enough for my legs, but it wasn’t the most uncomfortable sleep. It was a roof near Ft. Lauderdale, a pleasant commodity after 6+ hours of driving last night.

The drive wasn’t bad. The Taco Bell quesadillas were. I ended up spreading the tortillas apart and sporking out is chicken insides. Much more bearable than swallowing the queso de ew.

I recognize Spanish numbers on the intercom, loud enough for sleeping airport patrons to hear in their dreams. Its not the language itself that’s annoying, just the ridiculous volume level at which some Latina women speak it.

Not saying Colombia will be like that. But who knows.

That’s where I’m headed. Home of the quick kidnappings and cocaine.

There’s some bright blue bouncing thing to the right of me, and a carousel behind that. Beyond those, but not too far, green mountains.

It’s difficult to write because of the constant speeding up and slowing down. We just left Bogota, bussing it to Villa De Levya.

We nearly missed our flight yesterday. Somehow none of the seven of us heard our flight was boarding until they started calling out our names.

We took off, and the pressure in my left ear was so bad I started crying. My throat started shutting, too, and I had to spit out my winterfresh gum because I thought I was suddenly allergic to mint.

Avery tried to distract me from it but I couldn’t form complete coherent sentences and eventually I just turned my suffering to the window.

I found some refuge in thinking I’d just get a boat back so I wouldn’t have to fly again. I started eating my apple as a last resort. I felt some hope move in my ear.

The pressure finally released and I could breathe again. The rest of the flight was much more pleasant.

We split from the other group at the airport and went on some crazy bus adventure.

Each bus had its own lane. It was almost like a subway system, with the amount of people fighting to get on and off when the sliding doors slid open.

One time, the doors didn’t align with the platform, so we had to step off the bus and shimmy our way inside.

We made it to Museum de Oro, which was supposed to be near our hostel. After a lot of walking in all sorts of directions, we found our hostel: the Swiss Hostel Martinek…or something…

We chilled for a sec and went to eat. Avery and I split a half a Pollo (at what reminded me of a Chicken Haus in Berlin) and potatoes and uncooked areas, which reminded me of communion wafers. I also had a Mora con leche (like a smoothie), which was delicious, and then we went for drinks. Everyone ordered fancy or exotic drinks but, after trying everyone’s (and much debate), I just got a cosmo.

The music was so loud we could hardly hear each other talking, but it was a neat atmosphere. Lots of colors, lots of dancing.

A guy came in selling roses, and a man bought all the women at his table one.

We went back to the hostel and discussed plans for the next few days. Some French dude just broke out his weed right on the table. I went to sleep.