I took a train from Mannheim the Saturday before the Freie Universität Berlin European Studies Program began. My host ma picked me up from the station. She told me she had a daughter my age studying abroad in France – she was also a redhead, and I’d be staying in her room. Once I got my luggage up the stairs, all seemed well, until we came to the living room. She said I couldn’t sit on the couches — I laughed, I thought it was a joke… it is different here.

The first day at Brentanostraße 50, I met Matt. He lived just one stop down from me on the S1, at Mexikoplatz. I heard Roger Waters’ the Wall tour was coming to Berlin. (I mean, the Wall!! In Berlin!! Come on.) No one else at the Mensa seemed as keen on it. Matt and I got our tickets and two weeks later were on the U2 headed out toward Olympiastadion.

The show began in a blaze of fire. Our seats were high enough up that we couldn’t distinguish the shadows on Roger Waters’ face, but technology helped out. A wall of screens behind him illuminated him and media messages, in German and English.

A swirl of dark sounds and entangled memories ensued. 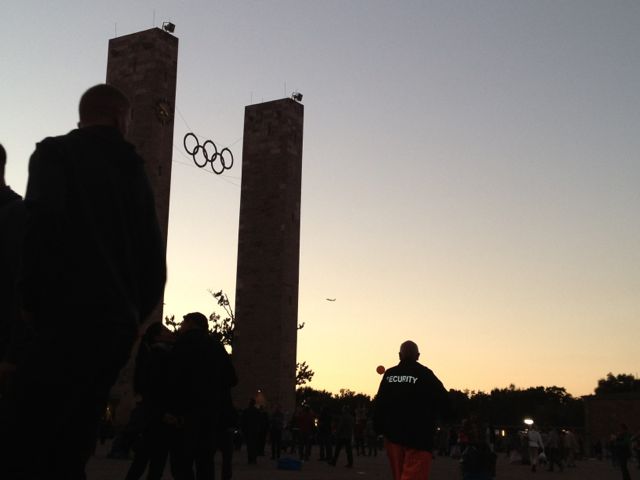 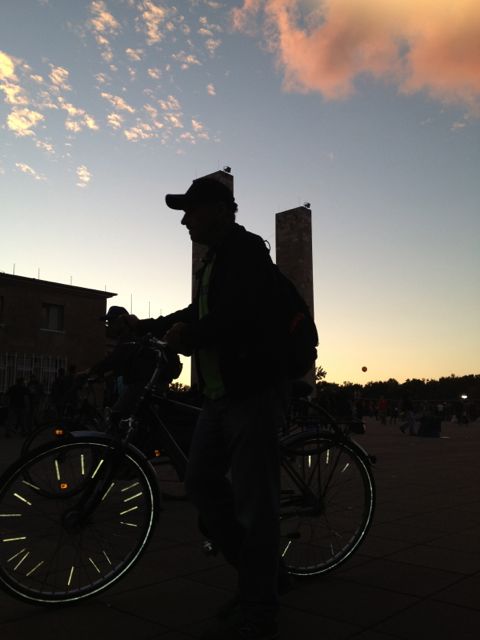 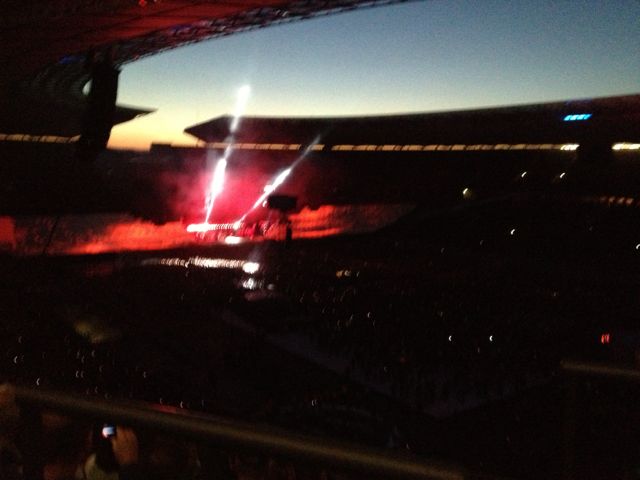 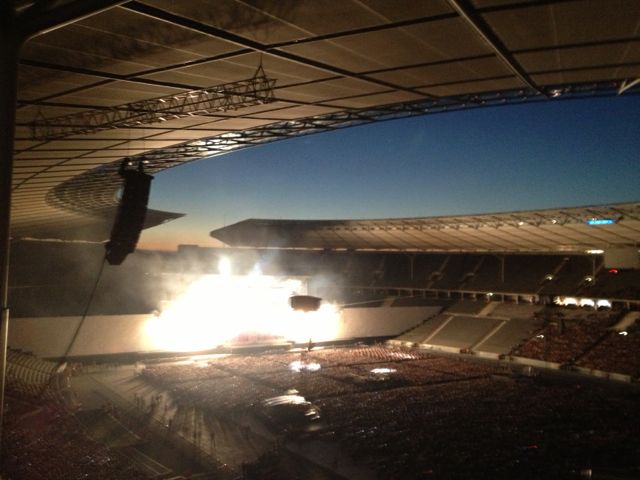