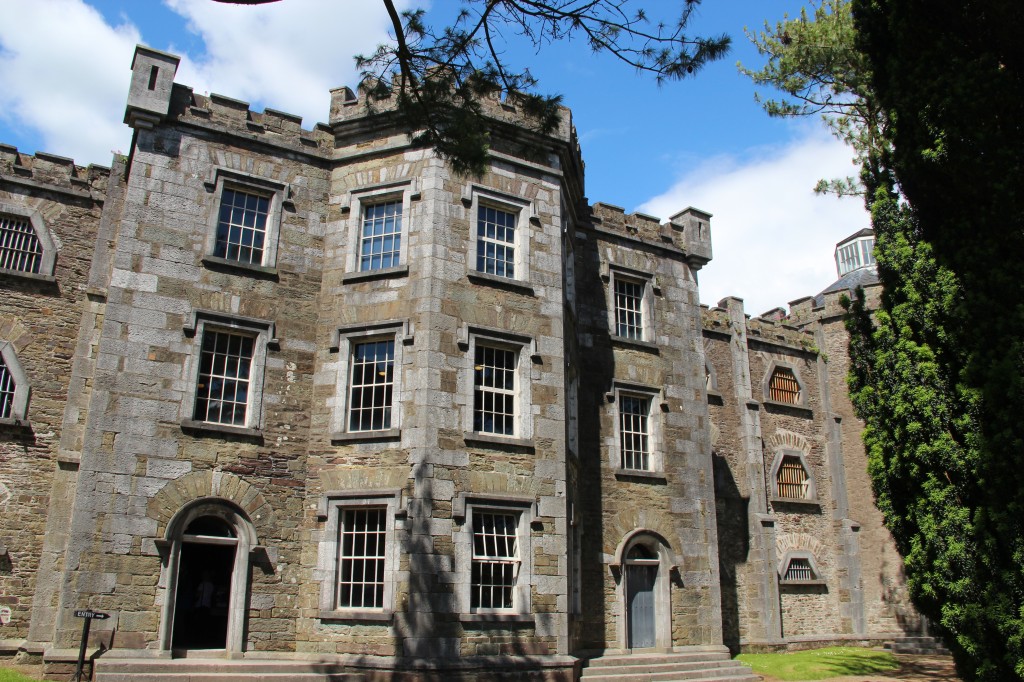 Didn’t expect to find myself in the Cork Gaol(their spelling of “jail” – pronounced the same), but there I was. Real-human-sized creepy looking mannequin-type characters were set up along the walk through the old gaol, to show how things used to be, like. (In Cork, you say “like” at the end of the sentence, like. Not like in the middle, like Americans do.) Every one of the fake-woman’s names in that gaol was Mary. Makes sense, as Mary’s the most common girl’s name in Ireland(thank female representation in Catholicism). 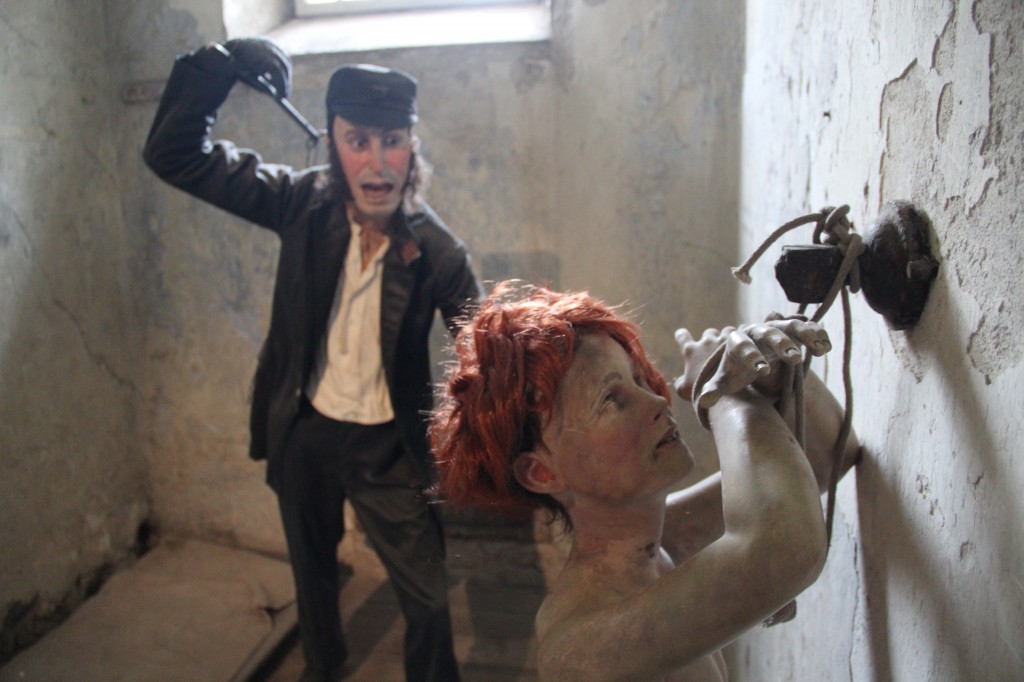 Some of the scenes of the fake-people were rather brutal—a guard whipping a little red-headed boy for instance (only redhead in the whole gaol, as well). 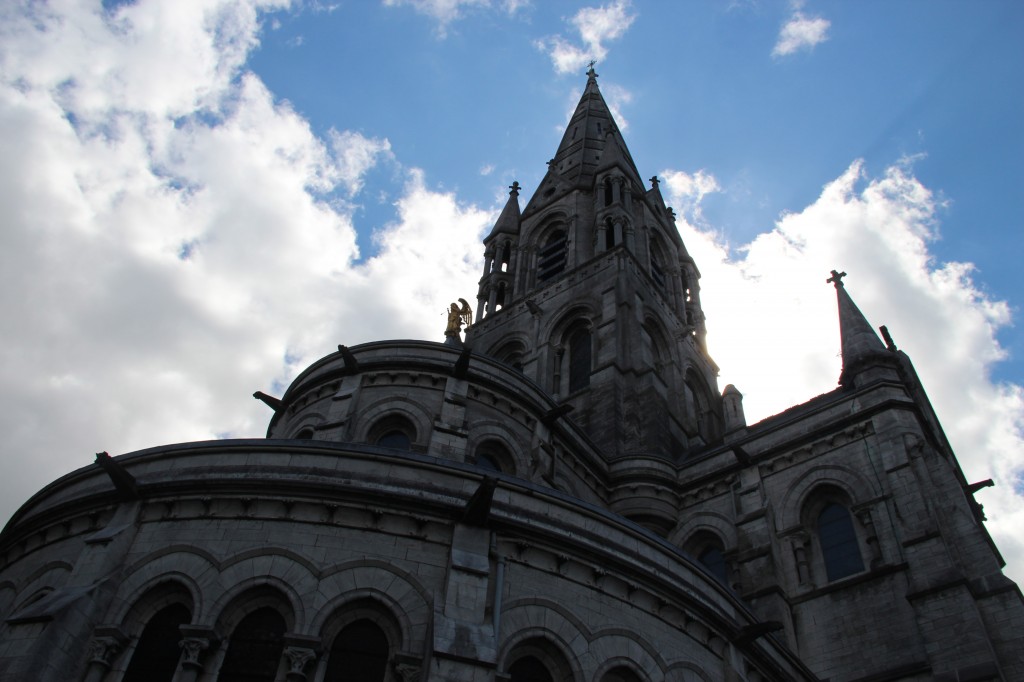 We got out, and headed to St. Fin Barre’s Cathedral. This was my favorite of all the Cathedrals we’ve been to the past few weeks, just beautiful. Two nights before, some one had thrown a rock through one of the stained-glass windows—not like those can ever be replaced. 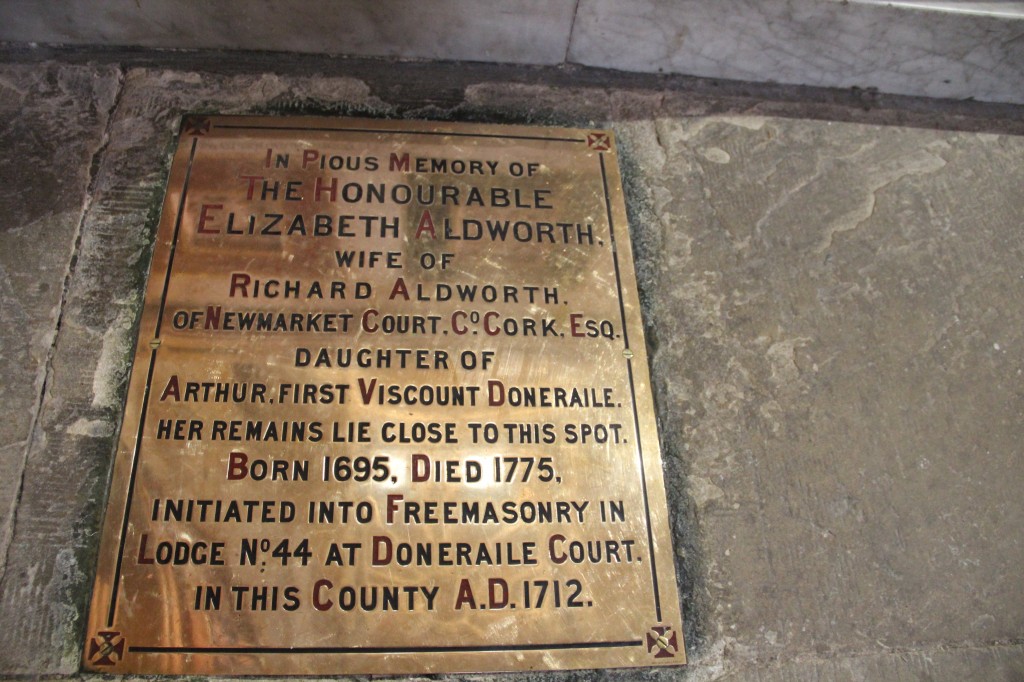 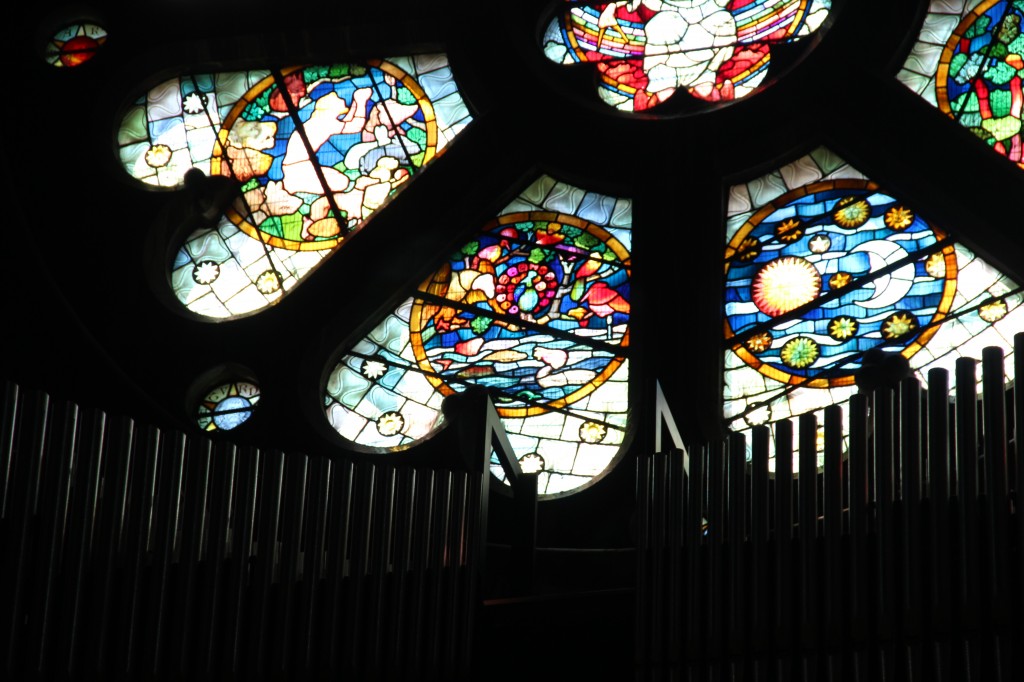 In front of the choir, there’s a plaque dedicated to the memory of the only Lady Freemason in Ireland, Elizabeth Aldworth(initiated 1712). There are apparently many links between this cathedral and freemasonry, even today it’s “Alive and well.” 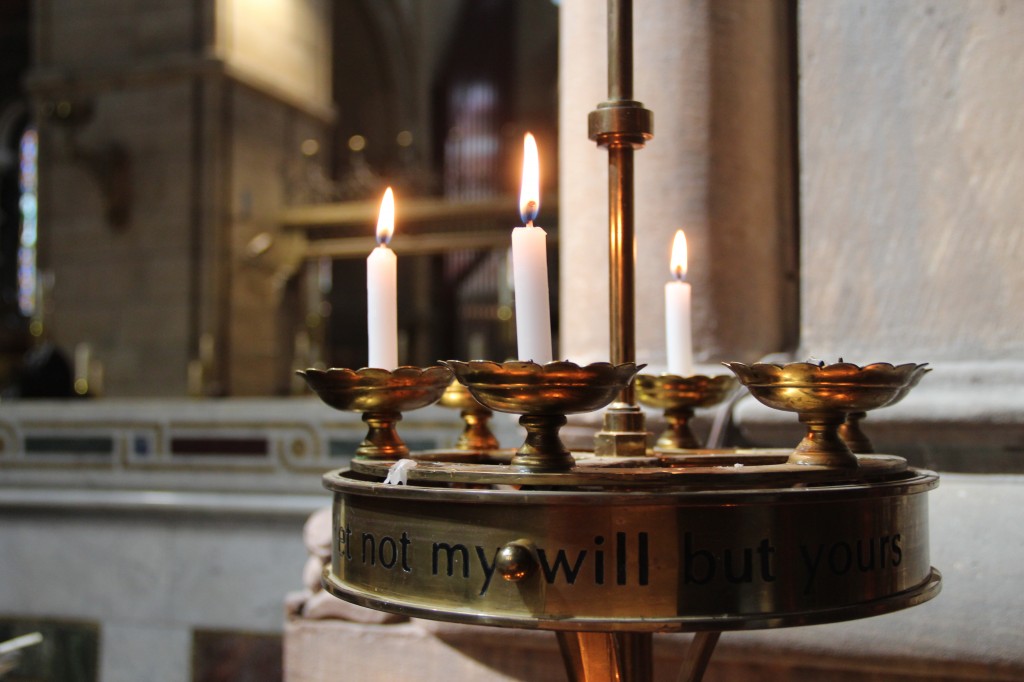 We went to the Loch, a lake in the center of town with swans and ducks. The sky actually cleared for us to enjoy a warm walk around the lake.

I made sure to get enough of that Irish liquid luck in me before flying out, think I tried a fair amount for three days there:Guinness, Murphy’s(more popular than Guinness in Cork, Guinness is more a Dublin stout), Beamish, Kilbeggan Irish Whiskey, Carlesburg(beer of the soccer team), Bulmer’s(cider…like tangy apple juice), Jameson(in a delicious Irish coffee), and Powers.

Guinness on tap in Ireland is worth the trip to Ireland. 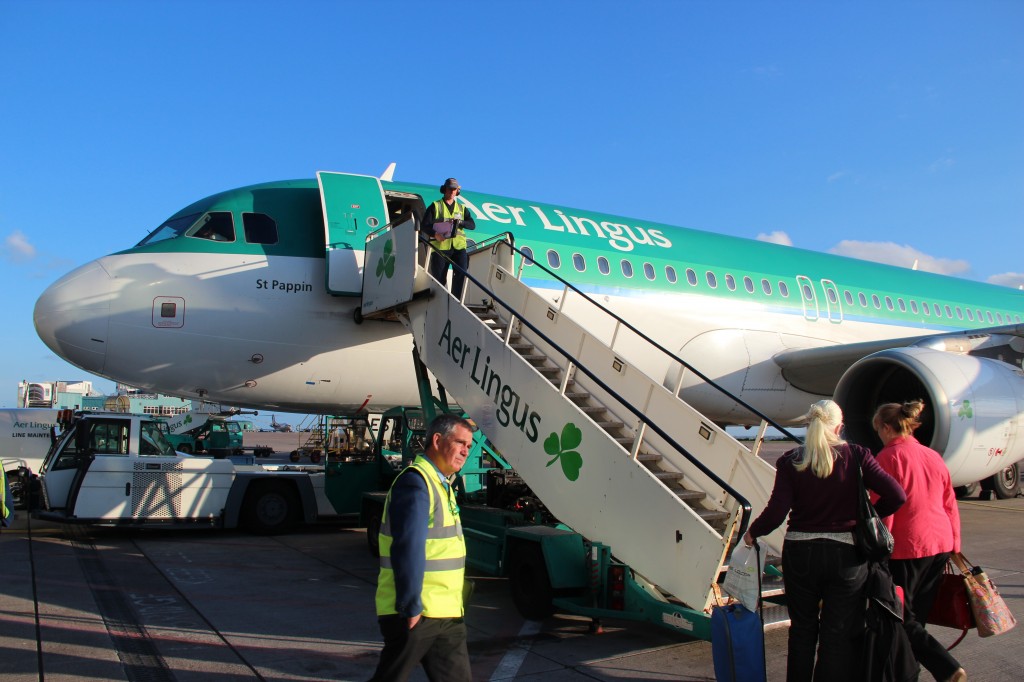 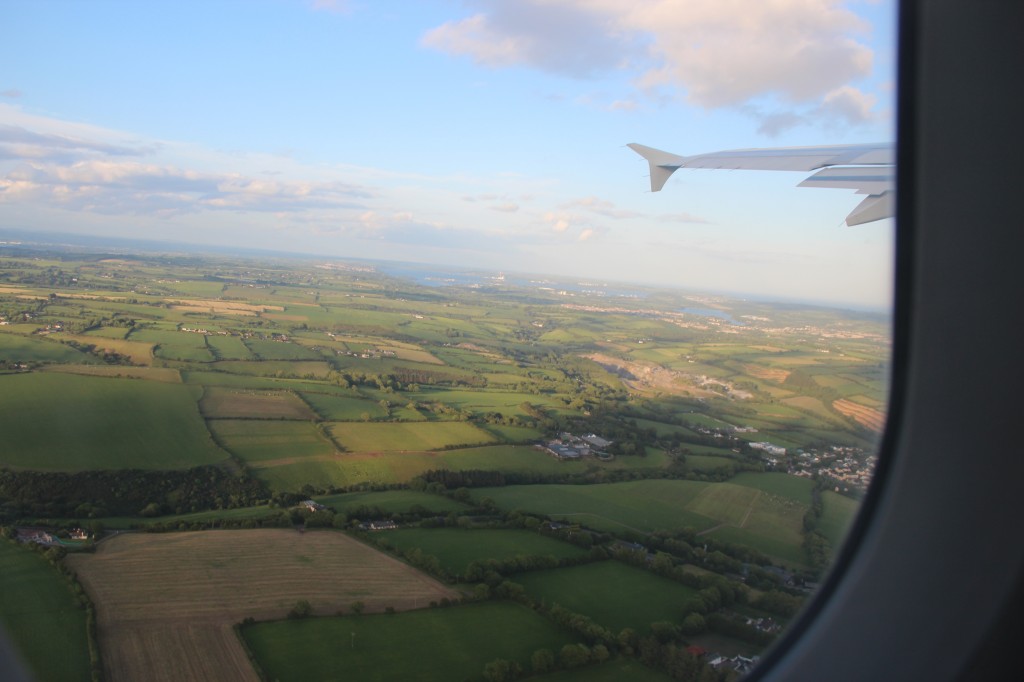