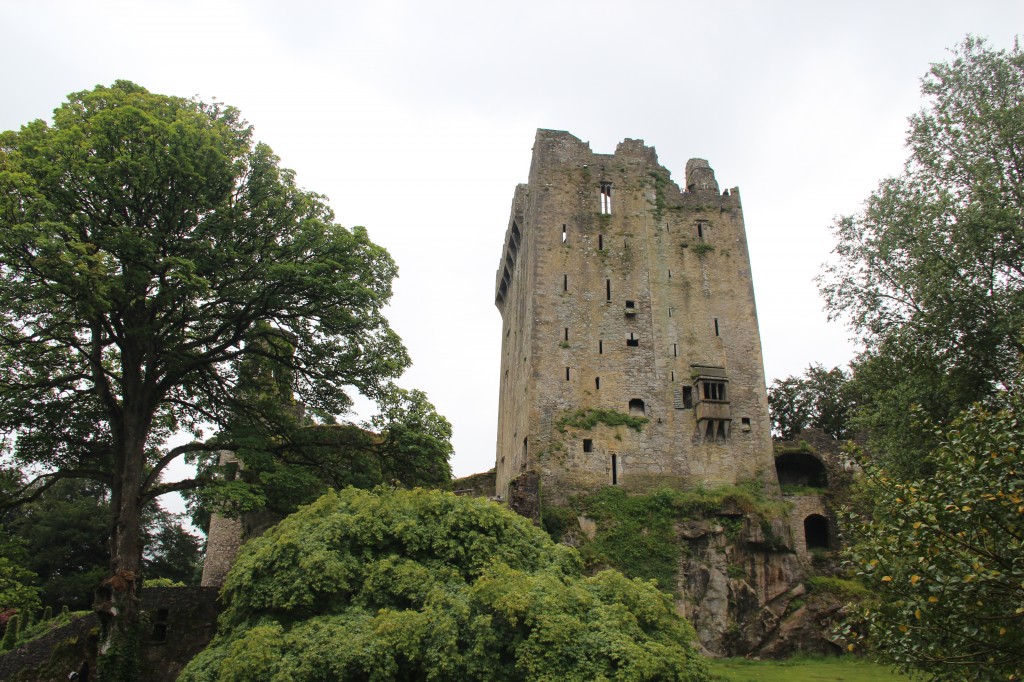 “The gift of the gab”, they call it, eloquence. That’s what you get for lying on your back, twisting your neck down and pressing your lips where thousands other lips have been. Well, my picture came out blurry the first time, so I kissed the Blarney Stone twice. Twice more eloquent, or does it backfire and the two cancel each other out?

What you don’t hear about Blarney Castle, is the tunnels. Tunnels and a poison garden. We hadn’t expected the mud-slicked eerie corridors beneath the castle to be open for exploration, but a few of them were, and we would’ve gone farther in if only I had dawned muck-friendly clothes that morning.

But the poison garden was swell, even in the rain. There was a sign for “cannabis” talking about how it actually wasn’t harmful, though I didn’t recognize any cannabis plants behind it. Either the kids had swiped it all or season’s not ripe for weeds yet. Also in the garden was salvia, a hallucinogen Mexican shamans have used(and also kids these days) and Hawaiian woodrose(another plant that makes you see things), among many others. Despite the title of the garden, most of the little signposts actually talked more about how –not- harmful the plants were, the positive affects and all that. Pretty interesting, but it was raining (usual for Ireland) so we bailed.

After Blarney, we headed back into town to ring the bells at St. Anne’s in Shanndon. I attempted Amazing Grace, and Bailey played When the Saints Go Marching In. 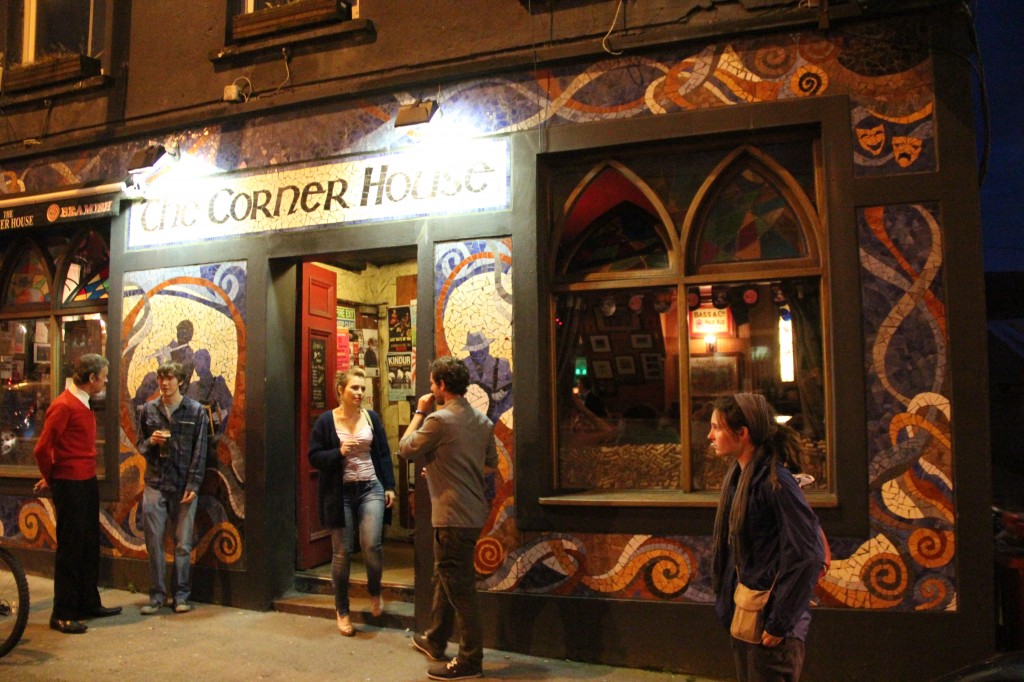 We spent the evening pub to pub, and found ourselves in The Corner House folk pub with Kilbeggan irish whiskey and more live blues. It was only their 4th show though, and you could tell. The girl’s voice was great, but she kept her eyes closed the whole time and the band wasn’t fully meshing like you need to, to groove with the blues. 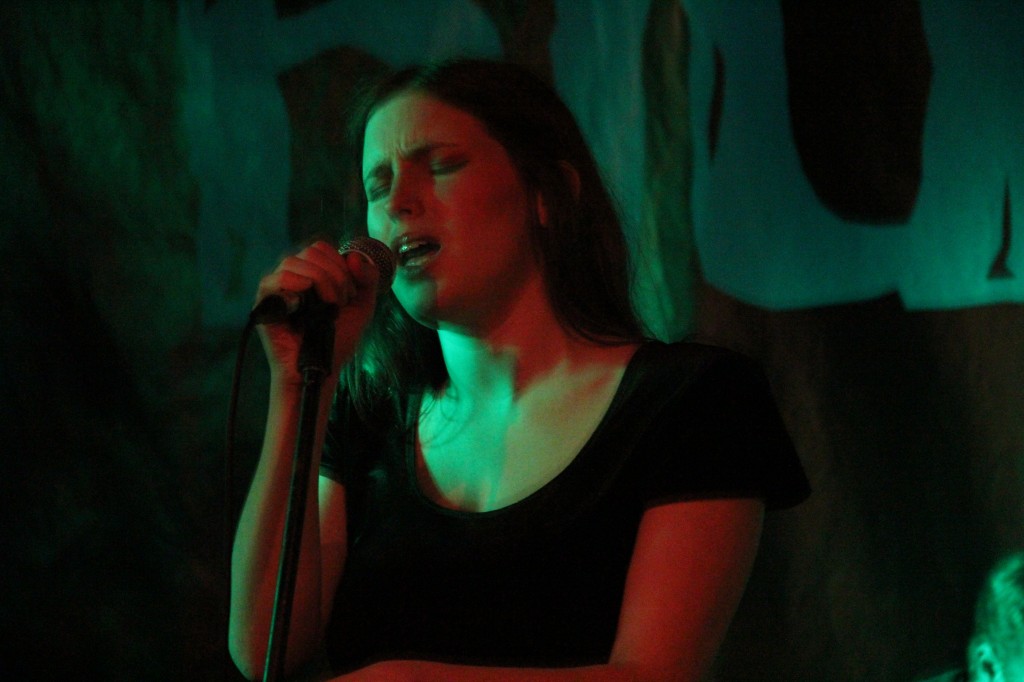 We asked at the next pub what time the buses stop running, and they told us 11:40(yeah, Cork is pretty terrible with public transportation), they also told us to come back if we missed our bus. 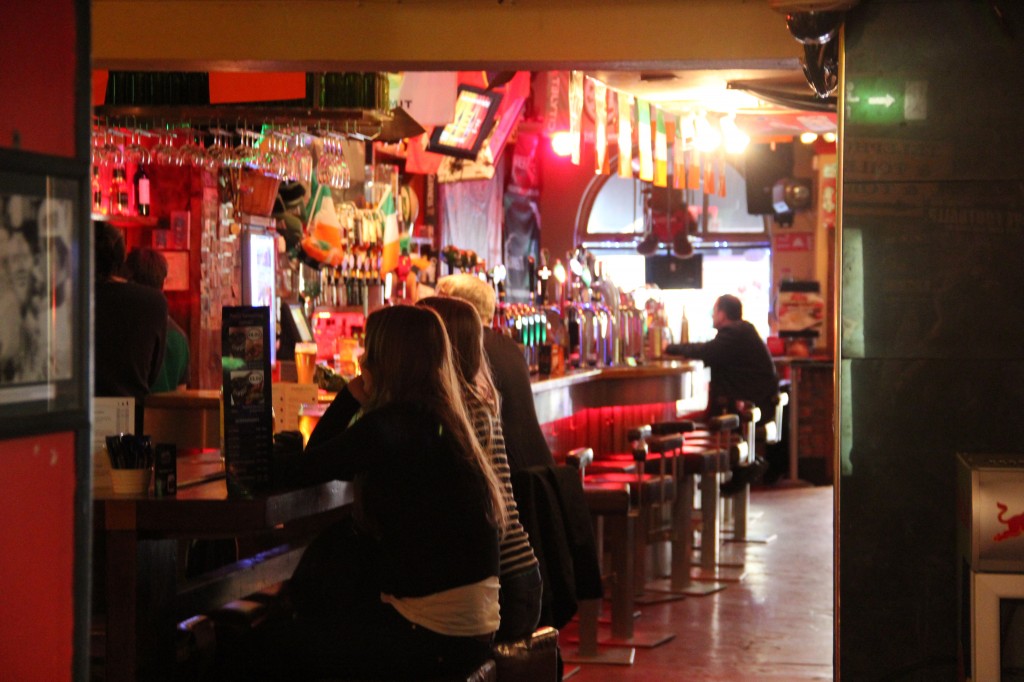 Welp, we missed the bus. It stopped ten minutes before we got there. Luckily, another bus was going near where we wanted to be and the driver said he’d take us to the Bishopstown Pub anyway, right where we were the night before. 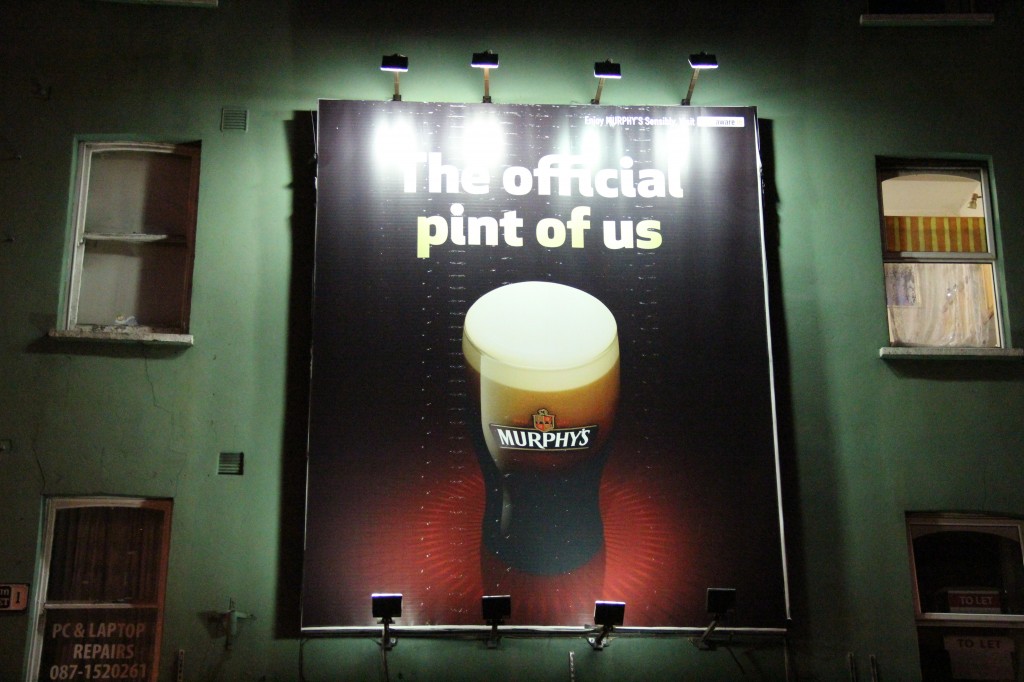 We didn’t make it to mass the next morning, but that’s okay because only older people go during the week, and we had gone the morning before. That makes third week in a row we’ve gone to mass this trip, also in three different countries (Vatican, France, now Ireland). Felt right going to a solid Catholic mass held in Ireland, something natural about it, like red heads and the color green.