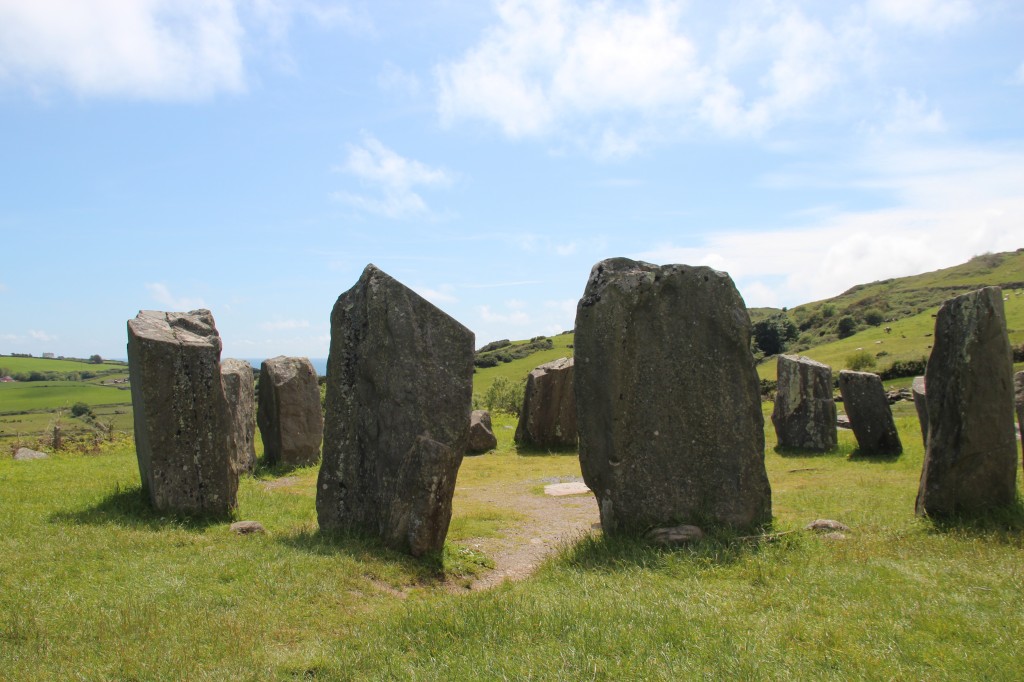 On our way to Skibbereen, we stopped by seventeen stones in a circle, rare but there are a few of them found in the countryside of Ireland. This one was Liagchiorcal An Droma Bhig, or Dromberg Stone Circle. We couldn’t make it to Stonehenge this trip, but this was free and less traveled by. 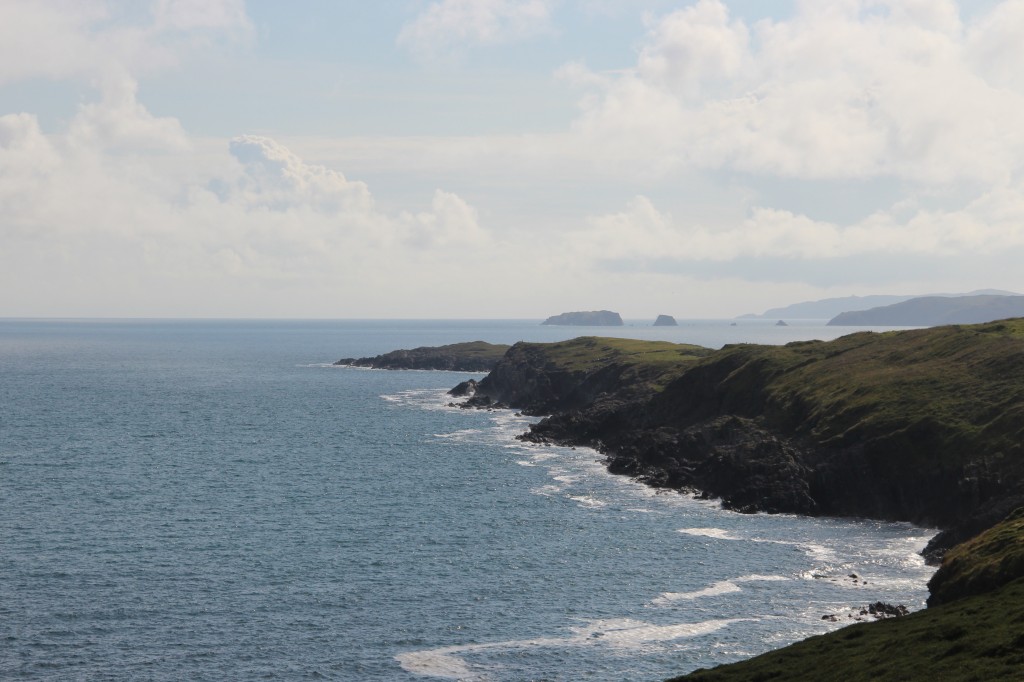 The cottage was right on the coast. Green hills rolling into the sea. Peaceful. Quaint. No condos thrown up and stacked like Tetras on fire.

“If you go out into the water, and keep going that way, you’ll hit America,” she said. This is the Atlantic, there’s nothing in between it. 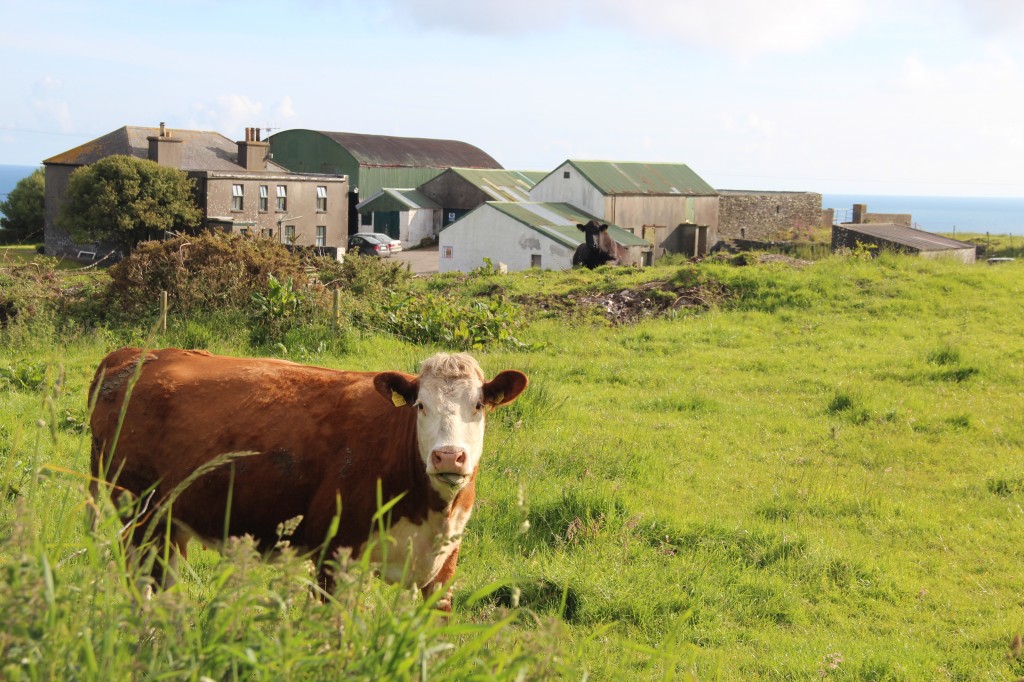 We went for a three-mile walk along the coast and up the hills, past some cows and some goats, and back down for dinner. Potatoes, carrots and broccoli, salmon and red wine.

Apple pie followed dinner, and then Bailey and I walked to the one pub nearby, the Skibbereen Eagle, for a pint of Murphy’s, we’d heard that was more popular than Guinness down in these parts. Guinness is a Dublin thing. We found the pub as expected – a couple farmers down the end of the bar.

In the morning we went into the town of Skibbereen to book our hostels for Amsterdam at a pub with wifi. 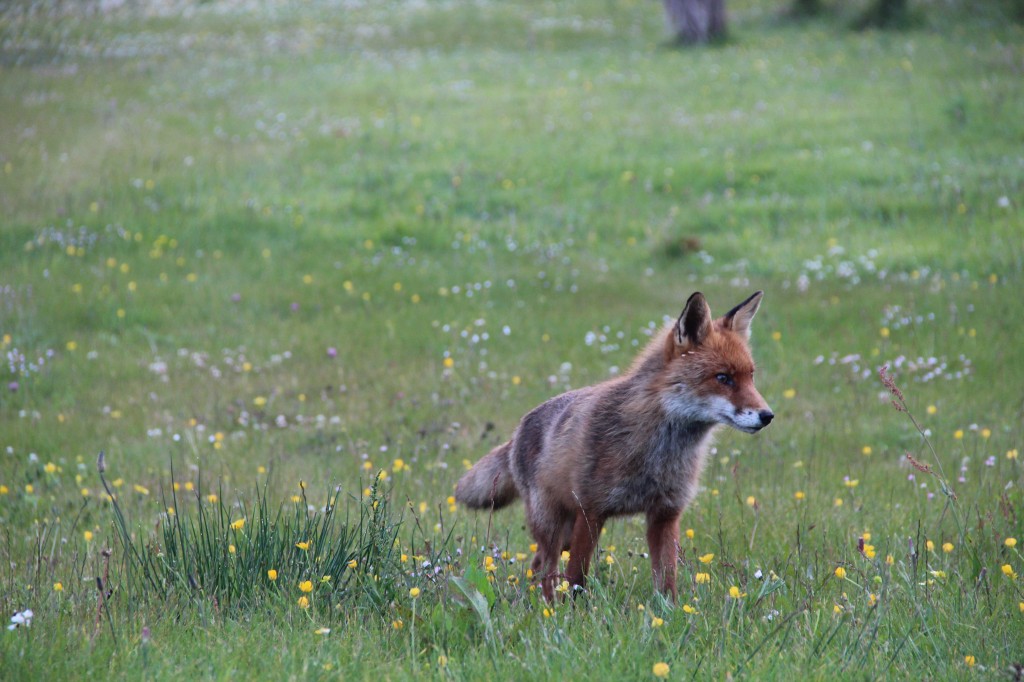 We walked to St. Patrick’s, a gorgeous church, altar-ornamentation even made by the local people hundreds of years ago. I knelt and prayed a while, and then we headed to Time Traveler’s bookshop. They had a book of letters of Anton Chekhov which I wanted, but it was pretty big and my bag’s already pretty heavy. They also had a bunch by Emile Zola, and some tiny falling-apart books I’d never heard of.

We headed back to the cottage. Bailey and I walked down to the water to a beach of flat-frisbee rocks – to our delight, perfect for skipping. We skipped stones until dinner (chicken and potatoes, veggies and beans), and then drove on in to Cork again.

First thing, we asked for the pub. The oldest one in Ireland was just down the street from us, called Bishopstown Pub.

The table next to us was full of kids who just finished exams. It was a bit weird seeing 18-year-olds in a bar, as you’ve got to be 21 in America, not exactly freshly finished with high school. One of them called me out on drinking stout. Apparently girls don’t drink stout. But they were drinking Budweiser. Haha.